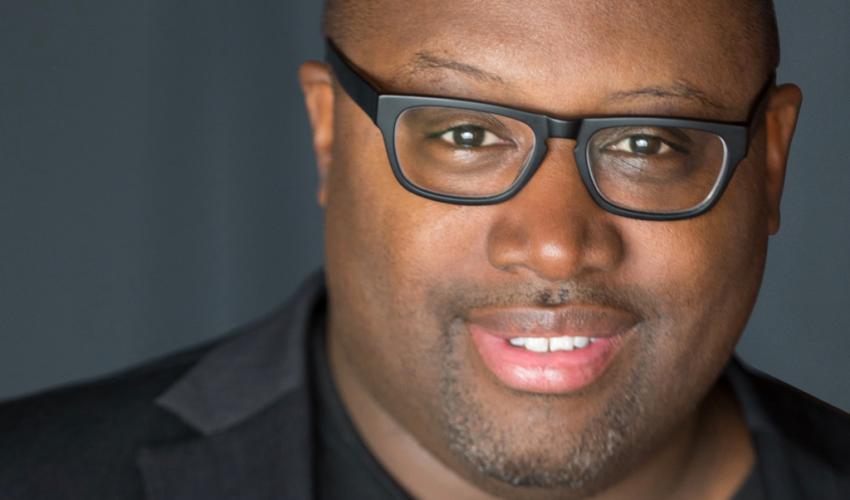 Kwame S. Brathwaite speaks with Charles Wylie, SBMA Curator of Photography and New Media, about the groundbreaking and enduringly relevant art of his father, the renowned photographer Kwame Brathwaite. With family and friends, Kwame Brathwaite created an irrepressible multi-faceted cultural movement in 1950s and 60s Harlem from which arose the affirmative personal and political statement, “Black is Beautiful.” Inspired by ideas of Pan-Africanism and attuned to the newly-derived central role of mass media in contemporary society, Brathwaite forged a new visual and cultural identity for African Americans via photography, fashion, and performance whose influence is still being felt. In an ongoing initiative, in 2018 the Santa Barbara Museum of Art acquired the first of its five photographs by Kwame Brathwaite, a selection of which will be on view at SBMA in the coming months.

Sunday, December 13
11 am
Zoom
Free
Get Tickets
Share This