These pages present the Santa Barbara Museum of Art's continuing research on the provenance (history of ownership) of works in its collection during the period 1933 to 1945, that is, from the rise to power of the Nazi party to its defeat. We publish this information in accordance with the Guidelines Concerning the Unlawful Appropriation of Objects During the Nazi Era adopted by the Association of Art Museum Directors (AAMD) in June, 1998.

The works published in this section of our Web site have gaps in, or no provenance for, the period 1933 to 1945 and updated regularly as new information comes to light and as objects are added to the collection. Such gaps in provenance, in and of themselves, are by no means proof that these works were looted during the Holocaust or World War II. We publish this list to open our inquiry further and we welcome any information on the provenance of works in our collection that users of this site can provide. If you can provide further information about any objects, or believe that you have legitimate claim to any object listed here, please send an email to curatorial@sbma.net or write to the Curatorial Department, Santa Barbara Museum of Art. 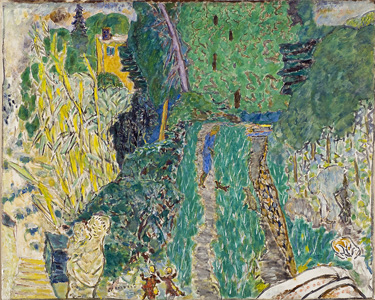 The Cathedral of Notre-Dame from the Pont de l'Archevêché 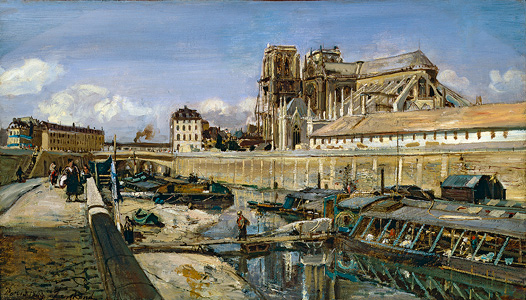 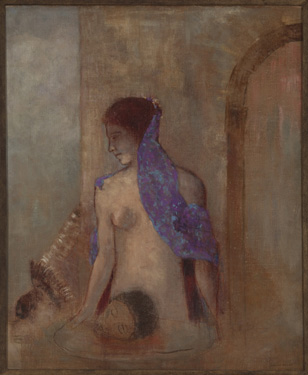 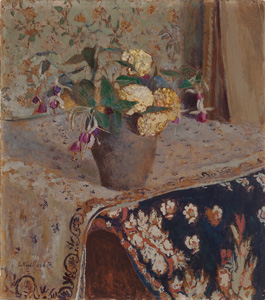 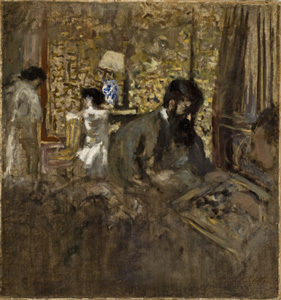