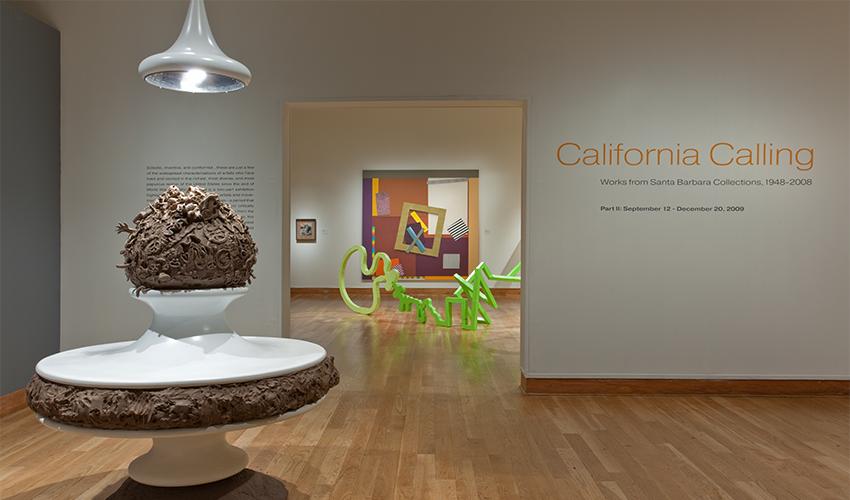 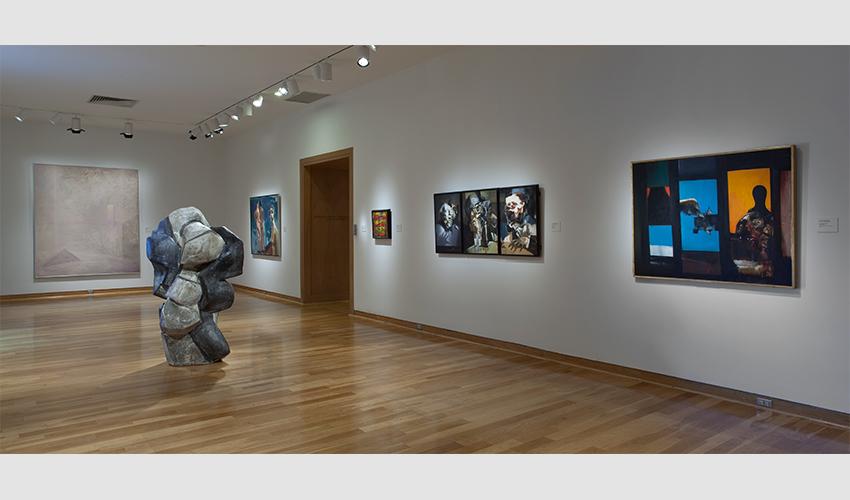 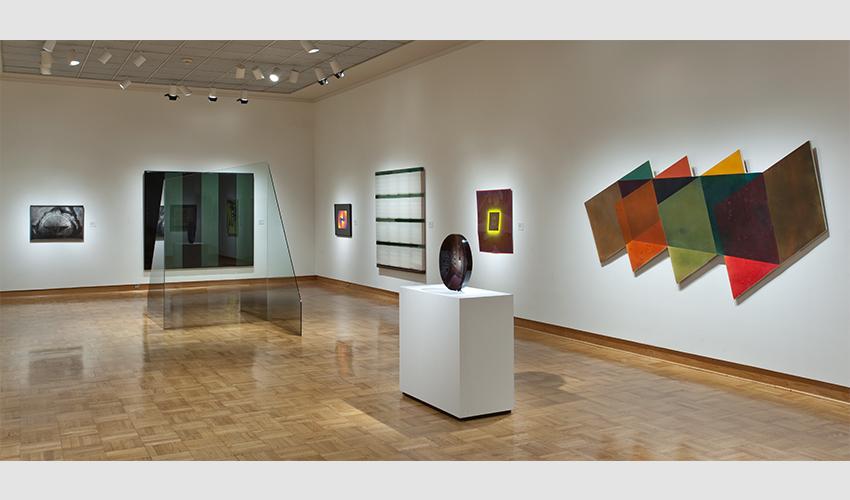 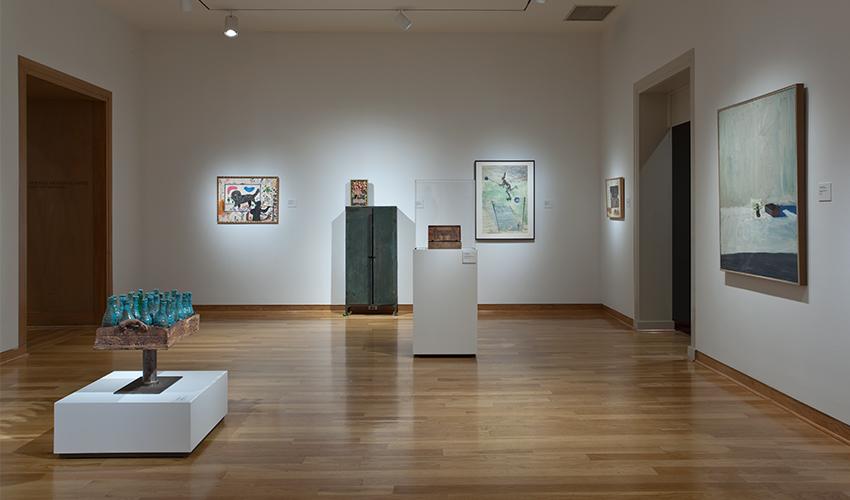 Eclectic, inventive, anti-conformist…these are just a few of the widespread characterizations of artists who have lived and worked in the richest, most diverse, and most populous region of the United States since the end of World War II.  Drawn primarily from the SBMA’s permanent collection and local private collections California Calling: Works from Santa Barbara Collections, 1948 - 2008 was a two-part exhibition highlighting works from a selection of artists and movements in California from the past sixty years—a period that generated some of the most innovative and critically recognized art in the world.