The Lens of Architecture: Photography, Buildings, and Meaning 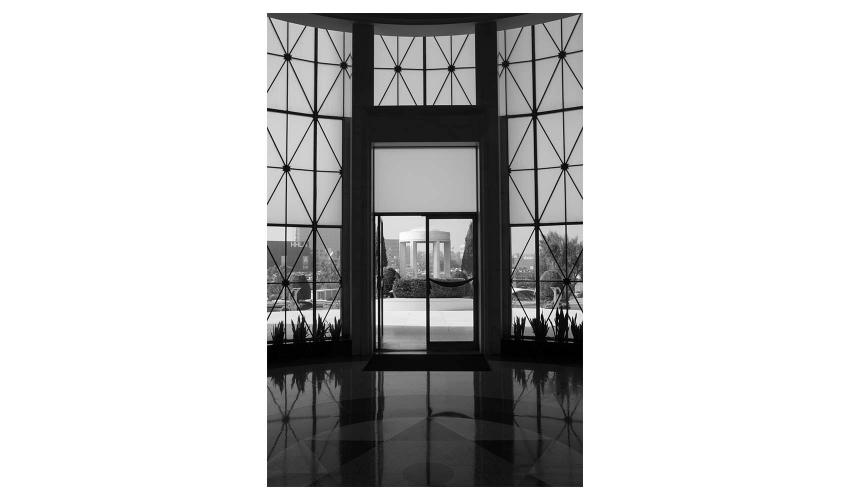 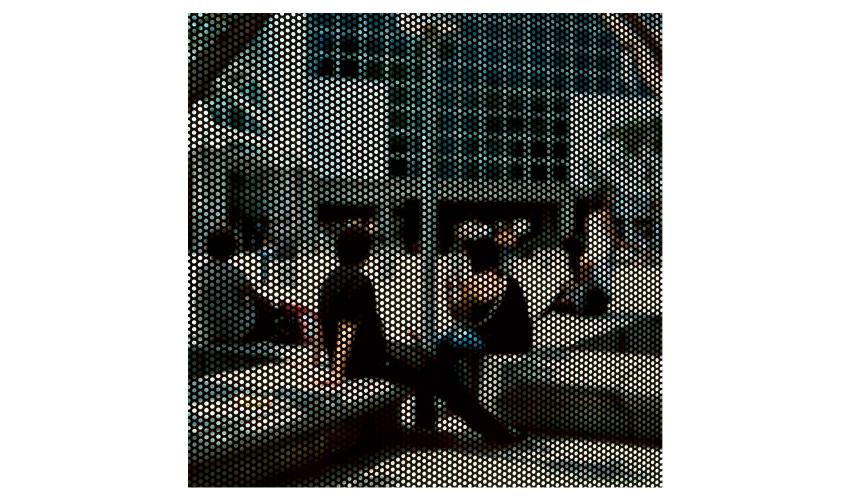 Since its debut in 1839, photography has had a close relationship with architecture. From 19th century European colonialist topographic surveys to early 20th century images that represented the creation and destruction found in expanding cities, photographers portrayed an array of buildings that were witnesses to their times. Contemporary photographers have likewise seized on buildings as sites where past and present histories and narratives, both public and personal, political and subjective, have been enacted and preserved. Featuring the work of 13 artists, this exhibition reveals an intriguing range of profound meanings that architecture can express when imaginatively captured by the photographic lens.