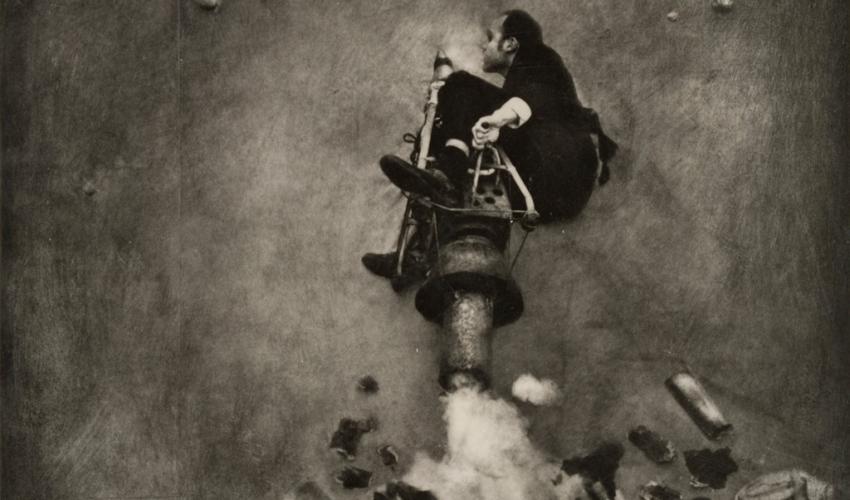 The oft-unseen planet which we inhabit and the vast universe, which is becoming more visible to us, is explored in the exhibition titled Heavenly Bodies. From humankind's earliest beginnings, few have gazed at a starry night and not been struck with a profound sense of awe at the macrocosm: the universe and its planets, meteors, blazing comets and falling stars. The Hubble telescope and ever-more-powerful observatories have only increased the wonder, revealing galaxies and constellations previously impossible to see. Conversely, small wonders of the microcosm are captured by visionary photographers who see a galaxy in an apple or the perfect architecture of a snowflake.

This exhibition of over sixty images, largely drawn from the permanent collection, continues the exploration of the intersections of art and science, begun in 1967 when the Santa Barbara Museum of Art presented Once Invisible. That presentation, organized by the Museum of Modern Art in New York City, revealed a once-invisible world made observable by a combination of advancing technologies and artistic visions. Heavenly Bodies includes images of stellar constellations, solar eclipses, streaking comets, and the full moon along with photographs of the ordinary made extraordinary—blackboards and bacteria, ferns and bird swarms, salt ponds and soap bubbles.

As scientists continue to unravel the wonders of the universe, artists, ever the antennae of the human race, strive to assimilate and communicate the newly revealed mysteries while making visible the mysteries in their midst.