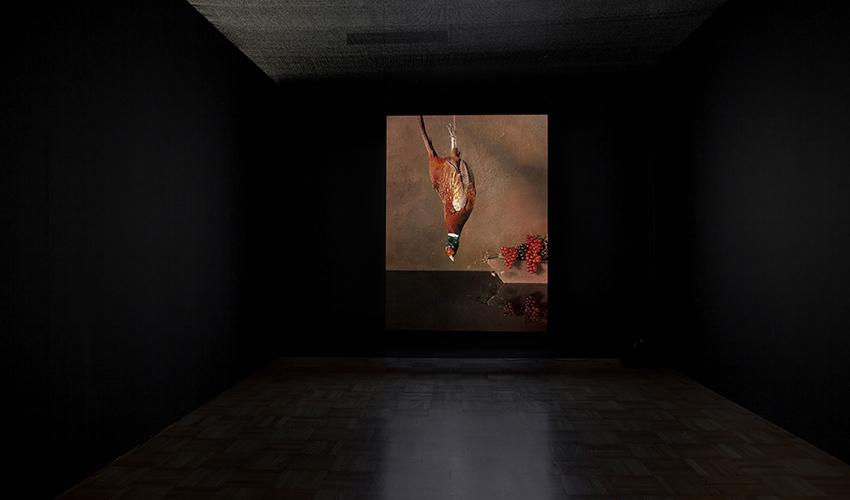 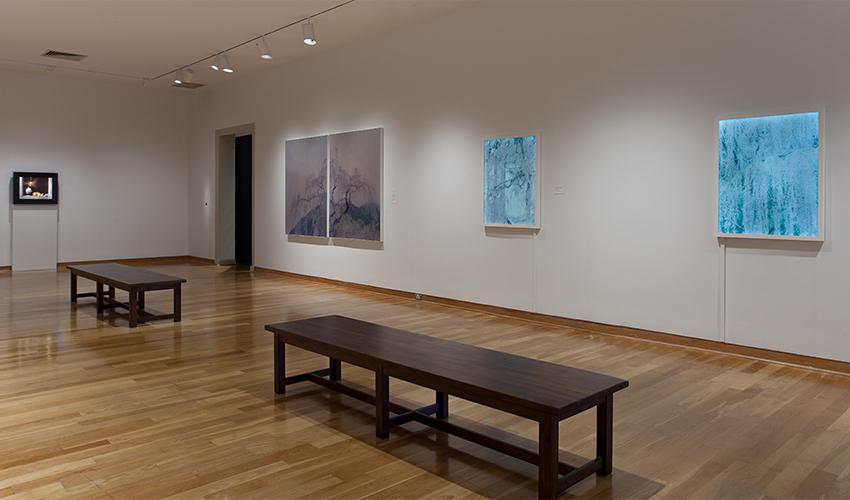 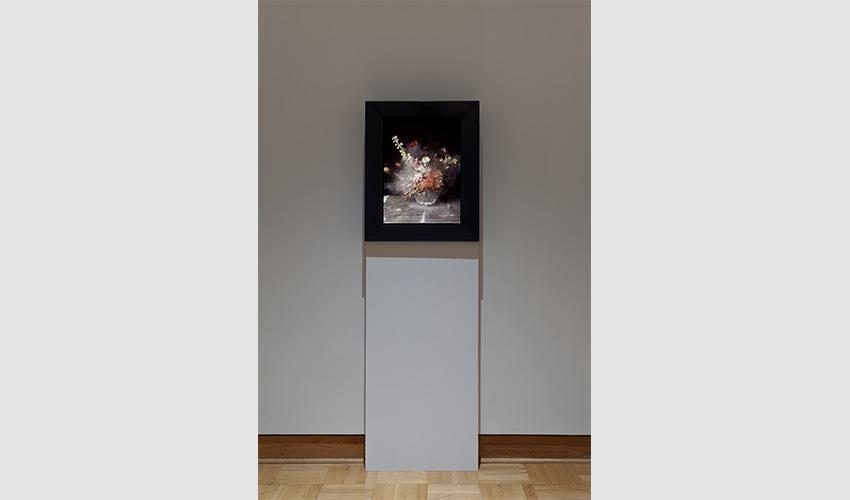 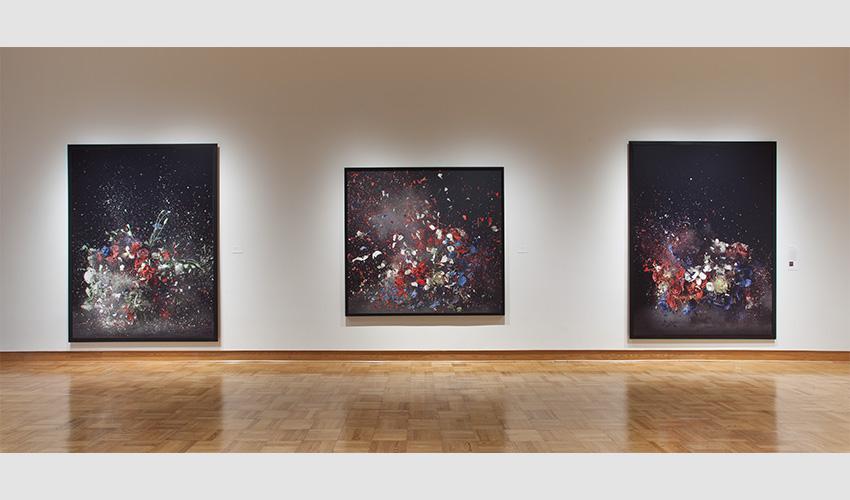 Ori Gersht depicts scenes of natural beauty that perceptively disguise and reveal a history of violence. Featuring selections from a trilogy of works based on 17th-, 18th-, and 19th-century European still-life painting, and two new series based on Japanese history and scenery, Ori Gersht: Lost in Time represents five years of recent work by the artist. This is Gersht’s first solo museum exhibition in the Western United States.

Gersht’s work fuses the past with what he has called the “ultimate present” by creating sublime scenes that become precipitously unsettling through both sudden and gradual obliteration. Each work renders a prolonged moment of suspense through the use of stop-motion photography and slow-motion film. Although achieved through the medium of photography and film, the visceral level on which these works operate most closely mimics that of their inspiration: painting. Referencing historic paintings by Juan Sánchez Cotán, Fantin Latour, and Chardin, among others, these photographs and films provide a meditation on life, loss, destiny, and chance.

Allusions to the catastrophic violence of the French Revolution and the Spanish Civil War are found in these works, as are later such events, including the bombing of Hiroshima and the suicide bombs that Gersht feared during his frequent visits to Israel, and that continue to threaten there and elsewhere in the Middle East.

Ori Gersht was born in Tel Aviv in 1967, and has lived and worked since 1988 in London, where he received his BA at the University of Westminster, and his MA at the Royal College of Art. His work has been exhibited at institutions including the Tate, Britain; the Victoria and Albert Museum; the Tel Aviv Museum; Frankfurter Kunstverein; the Jewish Museum, New York; and the Hirshhorn Museum and Sculpture Garden, among others.