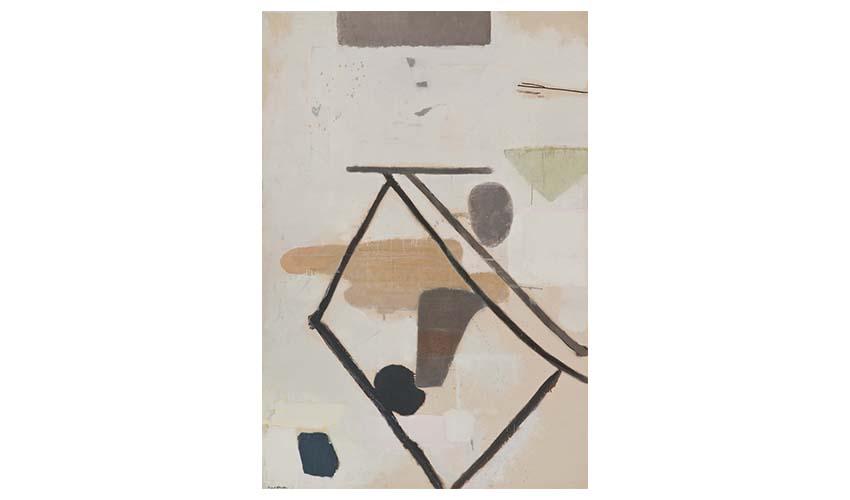 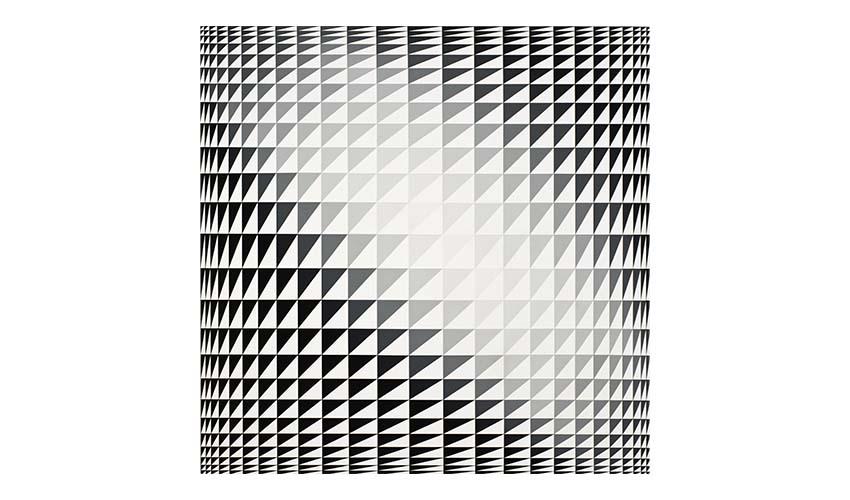 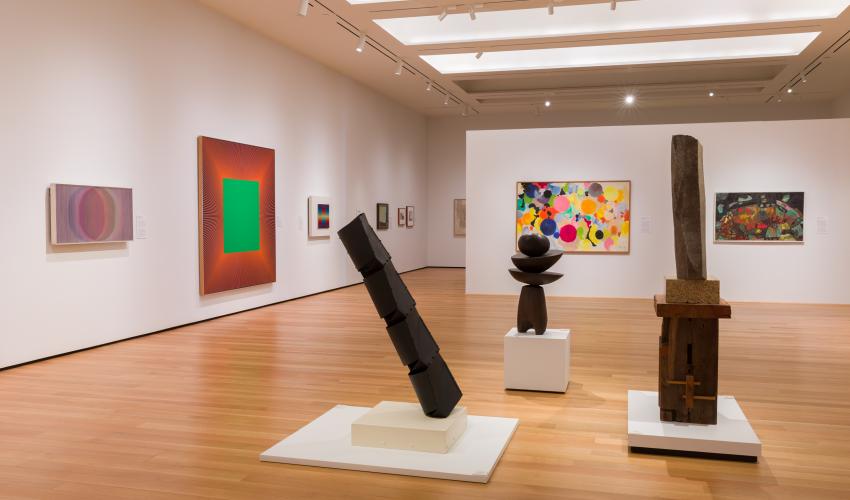 Like the US dollar, air travel, and space satellites, abstract art encircled the globe or at least the capitalist West during the middle of the 20th century.

This exhibition shows just how far abstraction reached and some of the forms it took during the Cold War, when glossy color magazines and proliferating fairs brought a globalized art world into being. Going Global has artists born in Argentina, Colombia, Germany, France, Israel, Japan, Mexico, Peru, Spain, the United Kingdom, and the United States. Nearly all the works come from the Museum’s permanent collection.

Enjoy a docent-led tour of Going Global: Abstract Art at Mid-Century. Tours are offered on the following dates and times and are free with the price of admission. 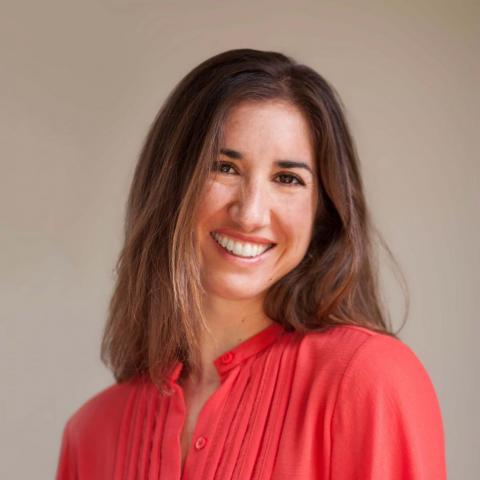 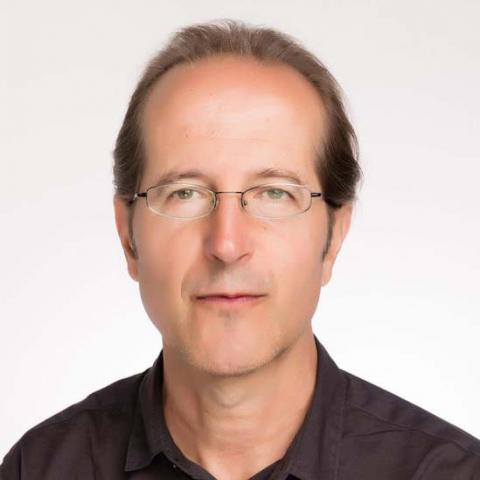 Activating the Spectator by Reshaping the Aesthetic Field
Op, Kinetic, and Participatory Art at Mid-Century