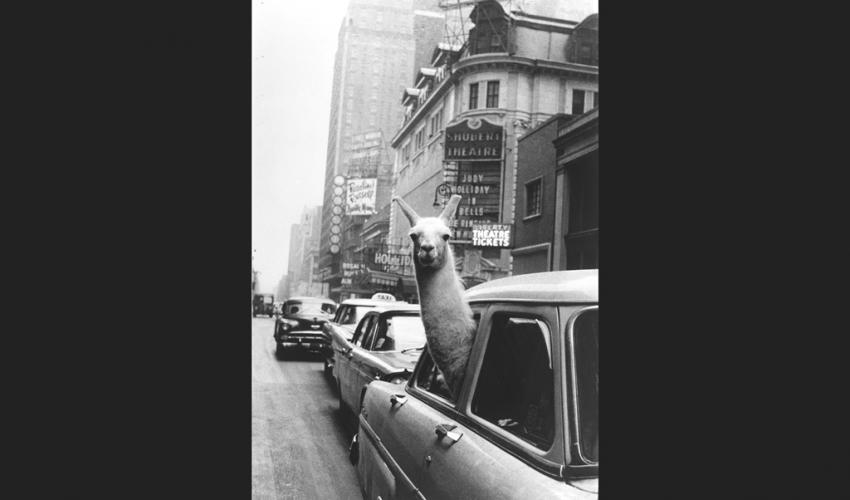 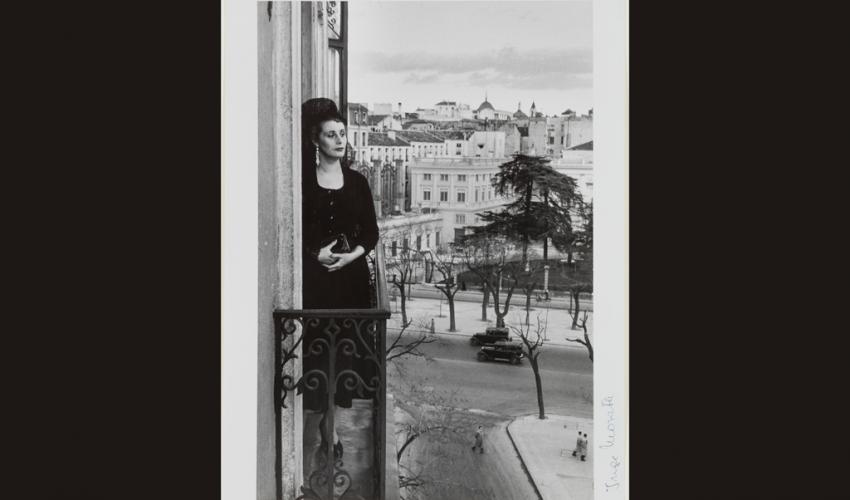 Born in Graz, Austria in 1923, Inge Morath lived through the trauma of World War II to establish a career in the early 1950s as one of the few women photographer members of the renowned Magnum Agency in Paris. From this pioneering place Morath would go on to become one of the most significant photographers on the world stage in the second half of the 20th century. Beautifully composed yet full of unstudied energy, Morath's photographs feature internationally-known figures and people she met on her numerous assignments all over the world, all of whom she captured with a remarkably clear vision and rare humanity. This installation features the 15 wide-ranging works in the 1977 portfolio "Photographs by Inge Morath," along with her iconic vision of a jaunty llama taking a ride in a car in Times Square.