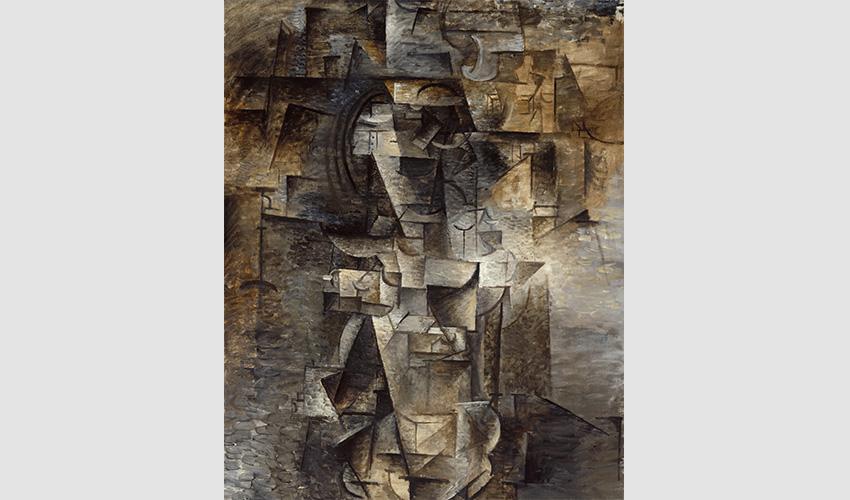 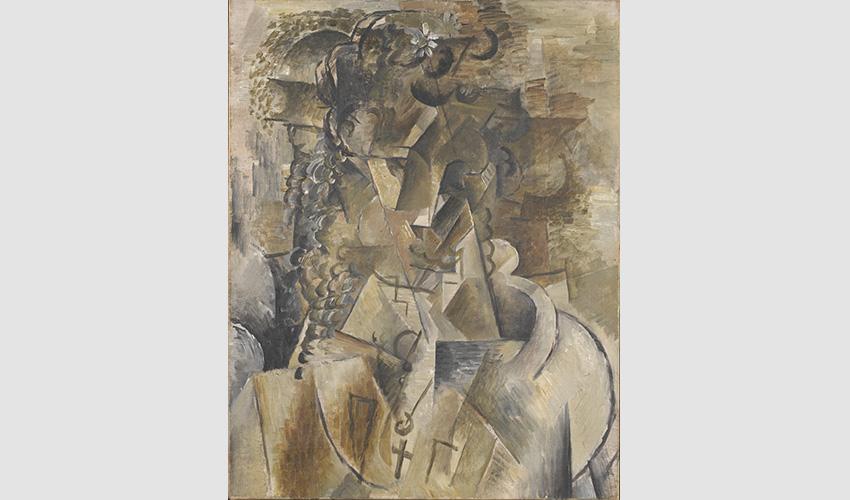 Picasso and Braque: The Cubist Experiment, 1910-1912, is the first exhibition to unite many of the paintings and nearly all of the prints created by Pablo Picasso and Georges Braque during these two exhilarating years of their artistic dialogue.  It is also the first show to focus exclusively on this period, which was the culmination of one of the most revolutionary episodes in the history of art.

The international loan exhibition, featuring 16 paintings and 20 etchings and drypoints, is organized by the Santa Barbara Museum of Art and the Kimbell Art Museum.

During the years 1910 through 1912, Picasso and Braque invented a new style that took the basics of traditional European art—modeling in light and shade to suggest volume, perspective lines to suggest space, indeed the very idea of making a recognizable description of the real world—and toyed with them irreverently. Eik Kahng, organizing curator and SBMA Deputy Director and Chief Curator notes, “The works that these two artists produced during this two year period remain some of the most difficult and enigmatic in all of the history of art. In this exhibition, we hope to recover the excitement and sense of the unknown that we know they both felt. It is not an exaggeration to say that Picasso’s and Braque’s experiment would clear the way for an entirely new definition of the work of art, now freed from the task of imitation in the conventional sense. All of the greatest art to follow in the 20th century is in one way or another indebted to their achievement.”