The Artful Recluse: Painting, Poetry, and Politics in 17th-Century China 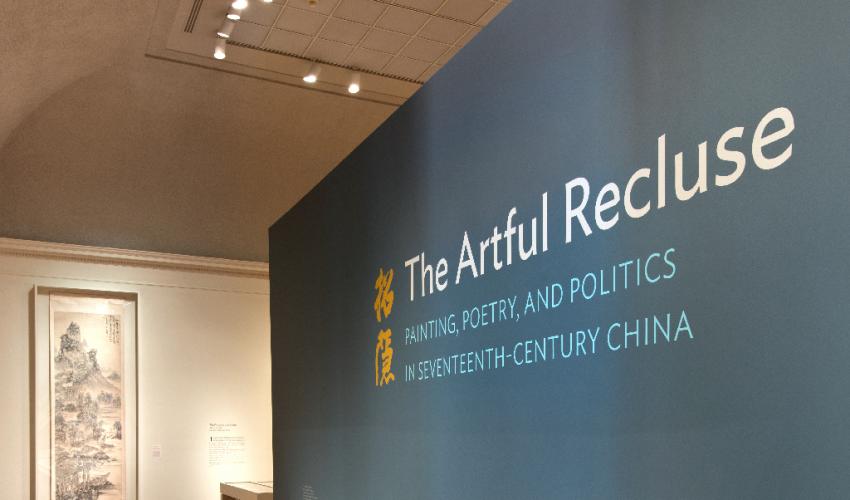 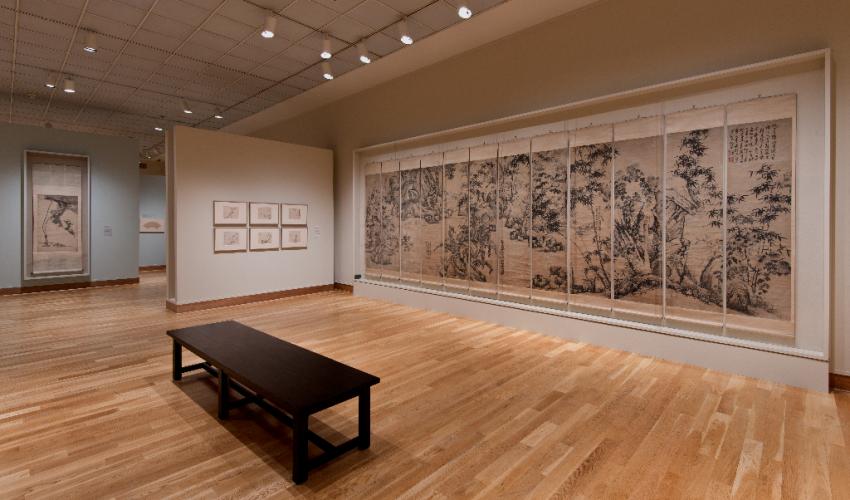 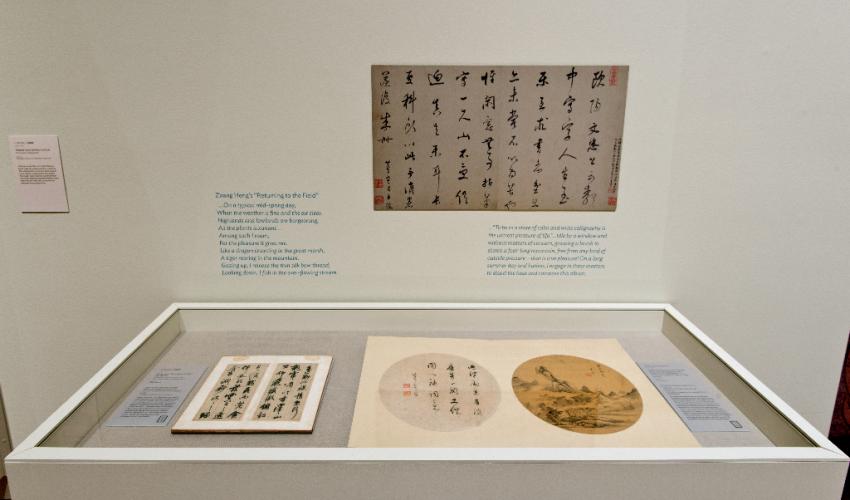 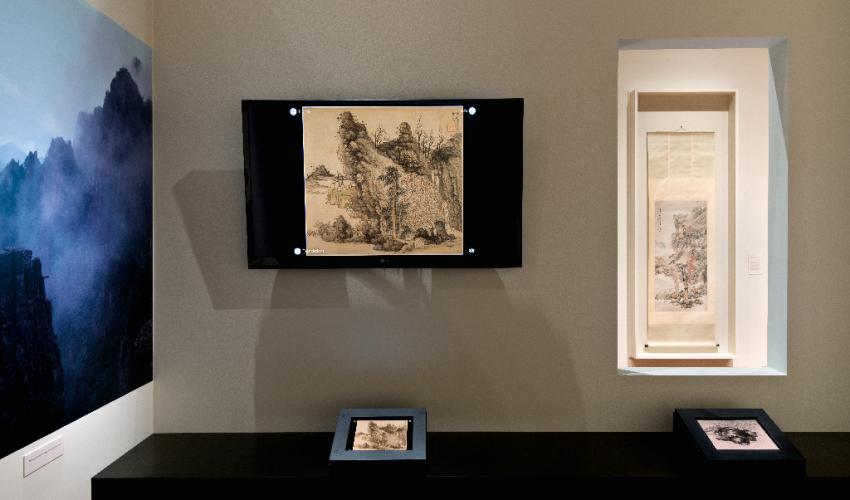 The Santa Barbara Museum of Art presents a major exhibition of nearly sixty Chinese paintings and works of calligraphy that reveals the private world of the scholar-painters who lived during one of the most tumultuous eras in Chinese history—the decades leading up to the collapse of the last imperial dynasty, the Ming (1368 – 1644) and the early years of foreign conquest by the Manchu-ruled Qing dynasty (1644 – 1911). Borrowed from seven institutions and six private collections, many works have never before been exhibited in public. Of particular note is a spectacular set of twelve hanging scrolls, totaling twenty feet in width, from the National Palace Museum, Taiwan, displayed for the first time in the U.S. and at SBMA only.

The Artful Recluse showcases some of China's most celebrated artists who, following a time-honored tradition in Chinese culture, withdrew from the treachery of a public life in politics during a time of crisis, and instead, sought solace in nature, art, and private companionship. A period of intense activity in art resulted as these artists explored diverse expressions in an effort to assert a renewed sense of self.

Through the subject matter of landscape, the human figure and favorite motifs such as flowers, birds, fish, and rocks, these scholar-artists created brilliant images in a variety of formats, including horizontal and vertical scrolls, album leaves, and fans. Defined by their familiarity with China’s historical, philosophical, and literary traditions, scholar-artists often integrated their paintings with poetic inscriptions. Masterfully written, these textual embellishments not only enhance the power and beauty of the images but also offer an additional glimpse into the thoughts and emotions of the artists.

During the early decades of the century, writers and literati painters such as Chen Jiru (1558 – 1639), Dong Qichang (1555 – 1636), Xiang Shengmo (1597 – 1658), Li Rihua (1565 – 1635), Zhao Zuo (circa 1570s – 1633 or later), and Shao Mi (circa 1595 – c.1642) celebrated the ideals of their withdrawal from public life through their shared interests in collecting, critiquing, and practicing art. This intense focus on China’s literary and art-historical past ushered in a period of heightened creativity, both in terms of painting and its theorization, that proved deeply influential for the practice and study of Chinese painting even to this day. The exhibition gives visitors the opportunity to experience their new visions of landscape, in which the ideas, styles, and brushwork of the great masters of the past are often self-consciously evoked.