Rodin and His Legacy 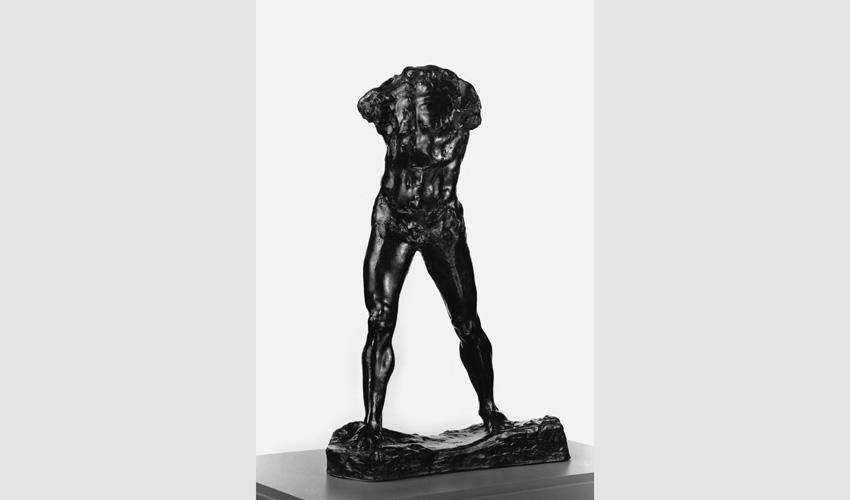 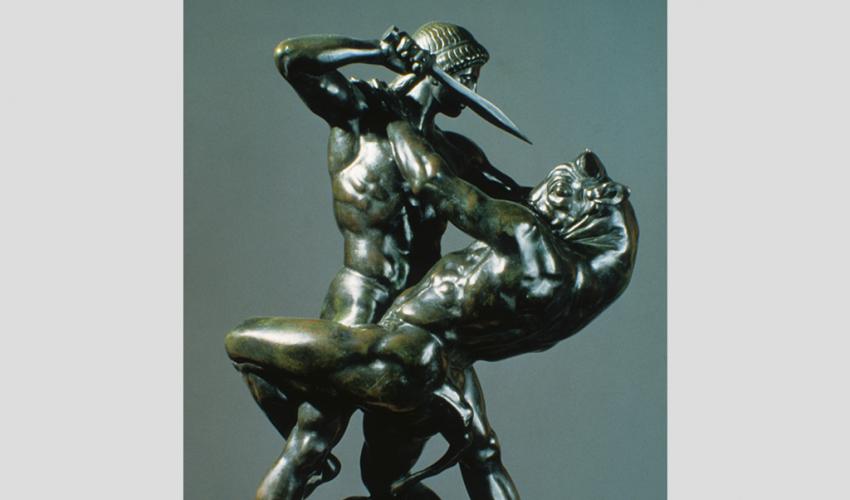 TITLE: Theseus and the Minotaur (detail) 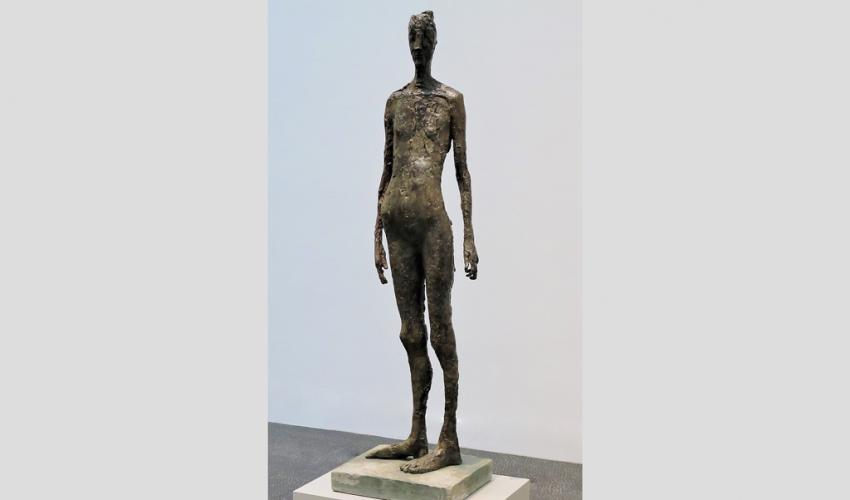 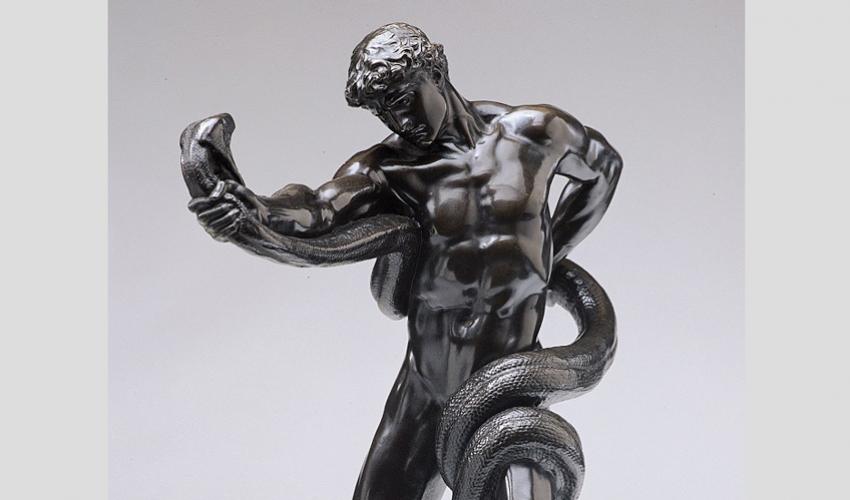 Auguste Rodin (French, 1840-1917) was arguably the most influential sculptor of the 19th century. With the exception of Antoine Barye, who was one of Rodin’s early teachers, and the British artist, Frederic Leighton, whose work typifies a lingering Victorian attachment to classical finish, the sculptors included in this installation were directly indebted to Rodin’s innovations. Antoine Bourdelle studied with Rodin, while the woman sculptor, Germaine Richier, in turn, studied with Bourdelle. Rodin’s modernity was not limited to the aesthetics of fragmentation, expressive unfinish and a rejection of the classical decorum of the academic tradition. His mode of production, which relied on legions of studio assistants and the replication made possible by multiple foundries, effectively elevated the authenticity of the artistic concept from its execution, or in other words, the artist’s literal touch. This is an aspect of Rodin’s artistic practice that is still in evidence in contemporary art today. 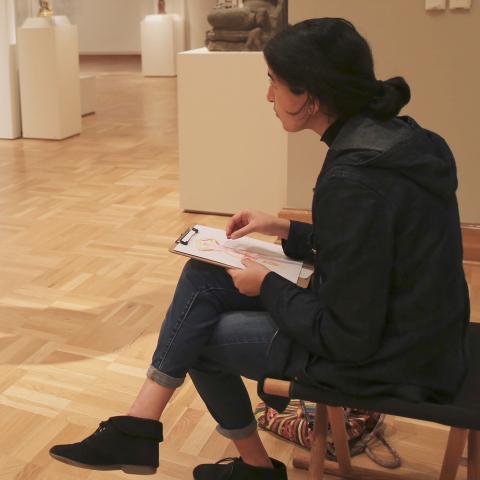 Sketching in the Galleries
Sculpture