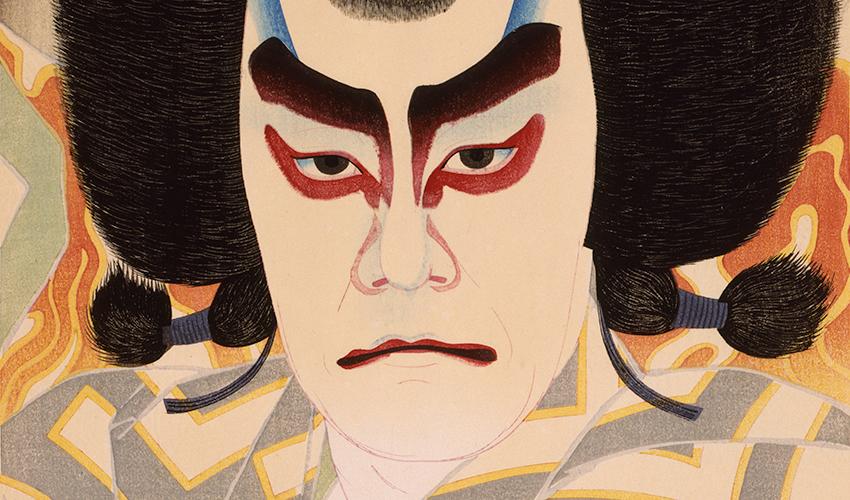 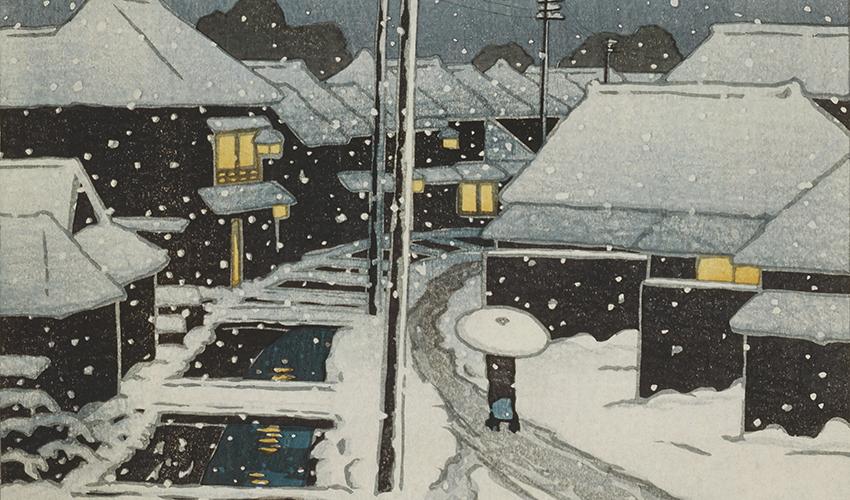 Visions of Modernity, presented in a series of rotations, explores the creative process of printmaking in the first half of the 20th century in Japan, a period when artists of all disciplines explored new forms of expression as the nation sought to modernize by embracing new ideas and technologies from the West. This rapid adaptation, encouraged by the Japanese government since the Meiji Restoration (1868–1912), led artists in the early 20th century to react with a new sense of individualism and an urgency to express the political, social, economic, and cultural changes in their work. Printmakers, like other visual artists, learned Western artistic conventions such as linear perspective, photographic realism, and the techniques of lithography and etching, which fueled two parallel printmaking movements—Shin-hanga (new prints) and Sōsakuhanga (creative prints).

The first installment of this exhibition focuses on the work of notable shin-hanga artists from the permanent collection, such as Hashiguchi GOYŌ, Natori SHUNSEN and Kawase HASUI. These shin-hanga artists, a term coined in 1915 by the influential “new prints” publisher Watanabe Shozaburo, continued depicting traditional ukiyo-e (floating-world pictures) subjects of the preceding centuries— beautiful women, Kabuki actors, and landscapes—but in a more naturalistic manner using Western pictorial techniques. Produced in the time-honored collaborative workshop of artist/designer, carver, printer, and publisher, these works revitalized the printmaking tradition with a unique, refreshed look. All prints included in this exhibition were generously donated by Dr. and Mrs. Roland A. Way.