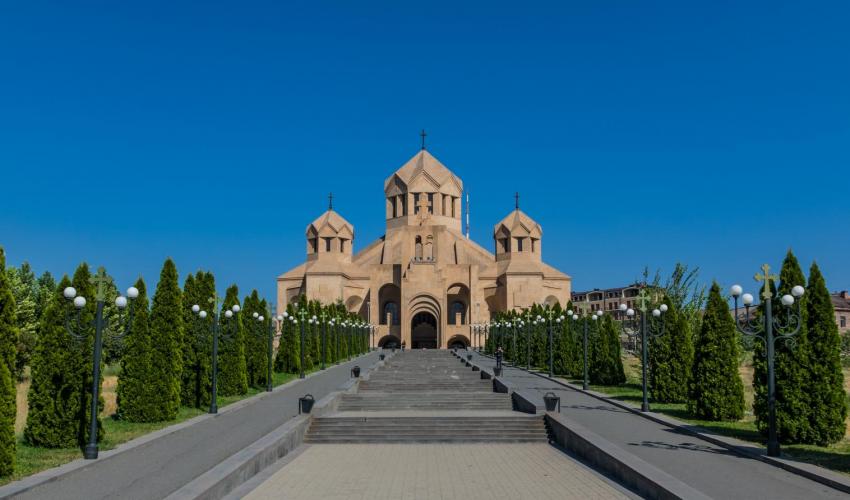 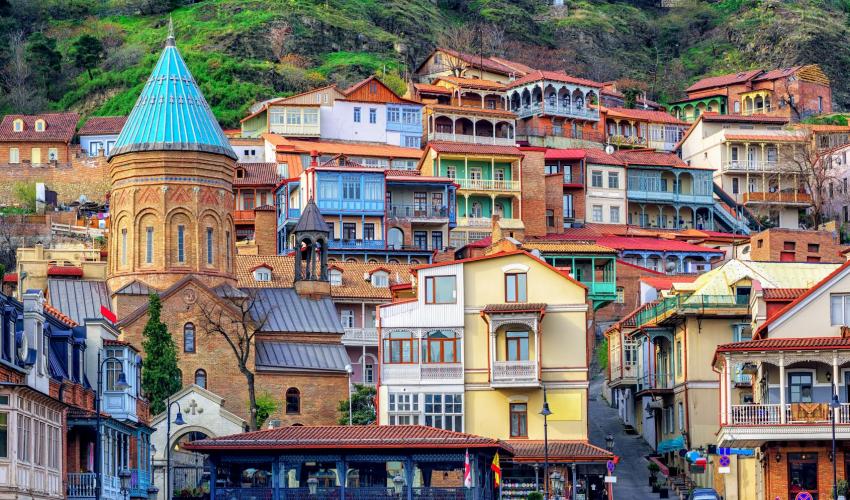 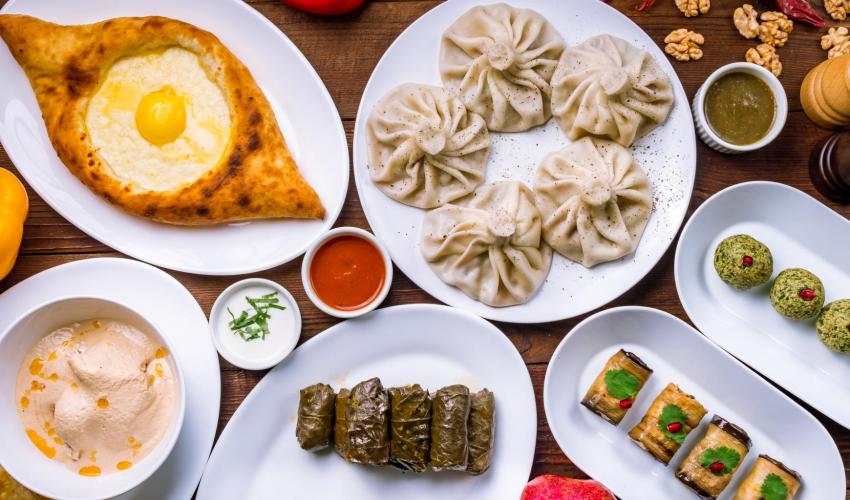 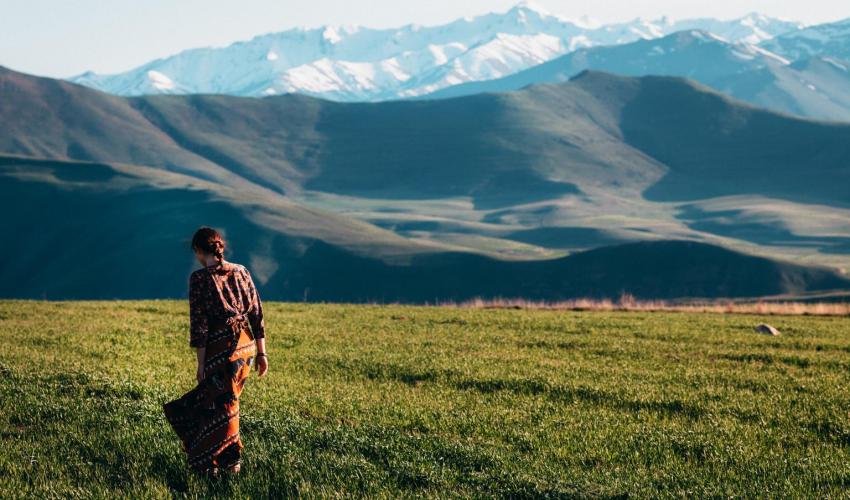 Previous Next
May 23 to June 8, 2022 (subject to change)
Around $8,000 per person, double occupancy plus museum donation
Request Information

Nestled between the Black and Caspian Seas at a strategic meeting point between Russia, Turkey, and Iran, Armenia and Georgia are the most historically complex and beautiful countries of the Caucuses. Inclined toward both Europe and the Islamic world, Armenia and Georgia afford visitors an incredibly rich and layered history, as well as a constant study of contrasts. On this tour, you will learn about the dawn of Christianity alongside Islam and Soviet-period atheism, get lost in medieval labyrinths while tasting world-famous wines in progressive bars, and experience a range of incredible landscapes from snow-capped mountains to barren golden cliffs subtly masking stone monasteries. Covering monasteries, mountains, manuscripts, modernism, and many things in between, this itinerary offers an incredible range of art and architectural history alongside delicious cuisine, innovative luxury hotels, and stunning hospitality from your Armenian and Georgian hosts. This SBMA-designed tour offers behind-the-scenes access to museum collections and architectural sites, as well as dialogues with local NGOs and cultural heritage advocates. It is led by Dr. Keelan Overton, a historian of art and architecture, who researched much of this itinerary during the summer of 2019 when she spent a month in Armenia and Georgia.

As an SBMA-customized, SBMA-exclusive special tour, SBMA Members at the $500 level and above and Curatorial Support Group members will get advanced notice and the first opportunity to sign up, followed by the Early Interest List, then full SBMA Membership if it has not already been filled. 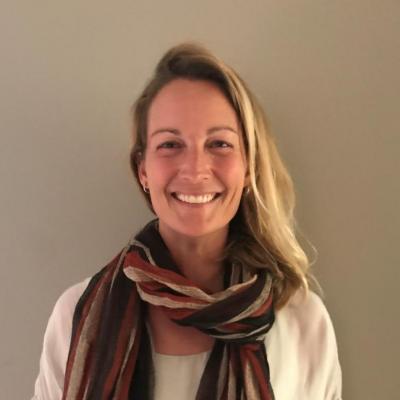 Keelan Overton (PhD, UCLA, 2011) is a historian of Islamic art and architecture specializing in the eastern Islamic world. Her recent book is the edited volume Iran and the Deccan: Persianate Art, Culture, and Talent in Circulation, 1400-1700 (Indiana University Press, June 2020). Her current book is a global history of Persian tilework, and this project has been awarded a Getty Scholar grant. For the last six years, Keelan has been as an Independent Scholar based in Santa Barbara, where she divides her time between research, writing, teaching, and travel. This year, she will be teaching at Pomona College and in residence at the Getty working on her book. Dr. Overton previously served as the Curator of Islamic Art at the Doris Duke Foundation for Islamic Art (Shangri La) in Honolulu (2011-12) and as an Associate Curator in the Art of the Middle East department at the Los Angeles County Museum of Art (2014-15).

May 23 to June 8, 2022 (subject to change)
Around $8,000 per person, double occupancy plus museum donation
Request Information