Egypt and the Nile River with Nigel McGilchrist 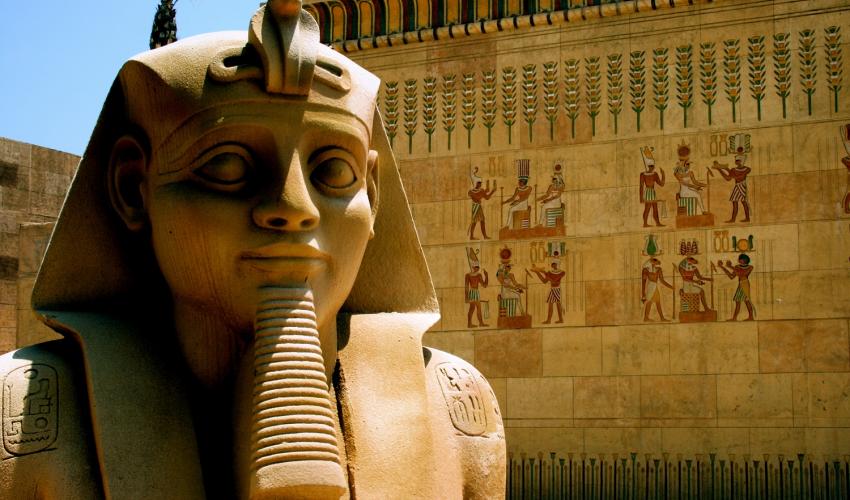 With top-notch Egyptologist guides, lectures by popular art historian Nigel McGilchrist, private access, and special experiences, this is a trip befitting such a bucket list destination. 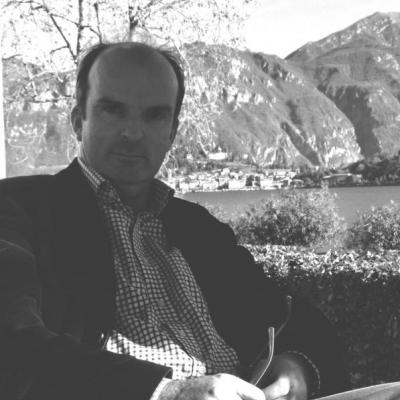 Nigel McGilchrist is SBMA travelers’ favorite study leader. His ability to interpret and disseminate information spellbinds and fascinates his fans.

Nigel McGilchrist was born in Scotland, educated in England, and for the past thirty years has lived and worked in Italy, Greece and Turkey.  He studied first at Winchester College in England, and then at Oxford University where he took First Class Honors and three University prizes and medals in English and in Art History. He lectures widely on art and archaeology at museums and institutions in Europe and the U.S.

Nigel was introduced to the Santa Barbara Museum of Art by his friend Pico Iyer, with whom he studied at Oxford. Pico carries a deep respect for his former classmate, stating, “In our class at Oxford, Nigel was by far the most brilliant of them all.” Nigel has since led several very popular trips for the Museum and has become a treasured friend to the Museum and its Members.