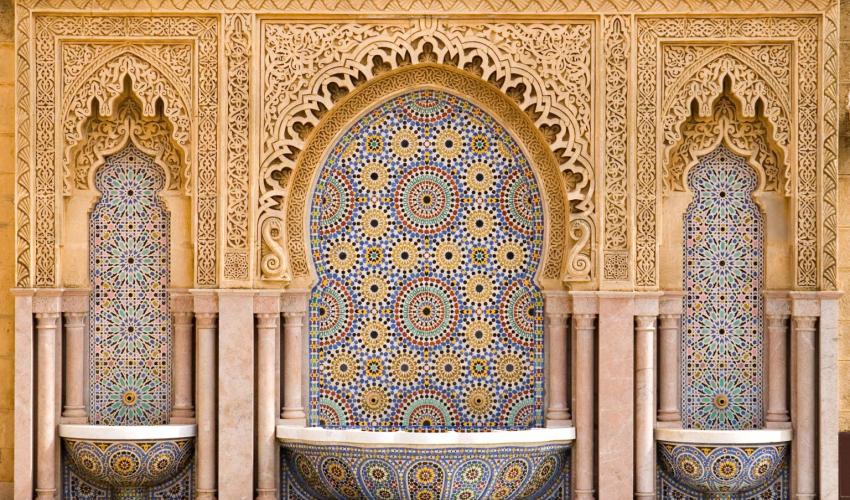 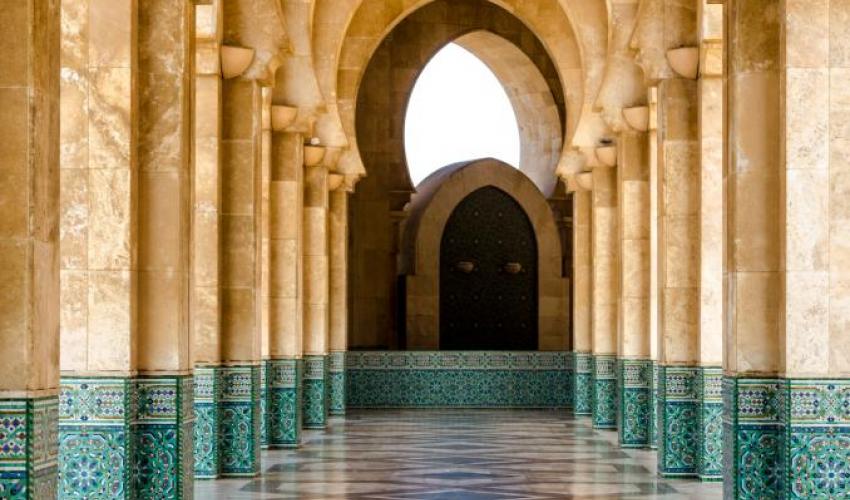 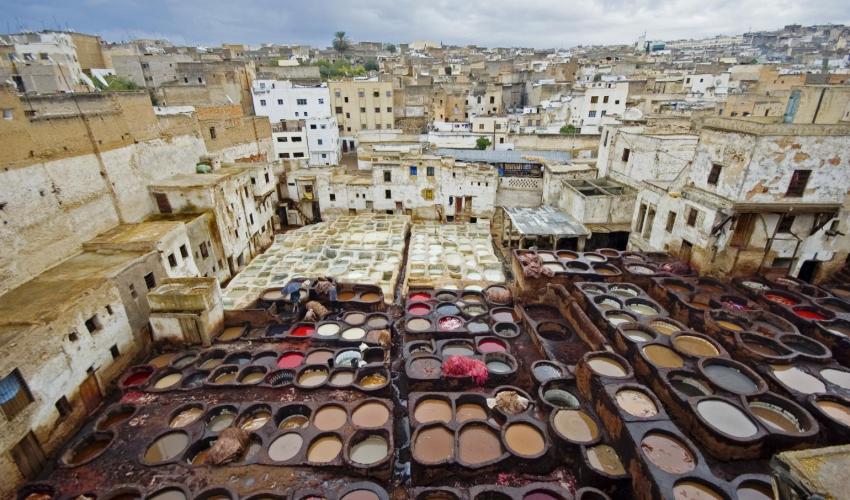 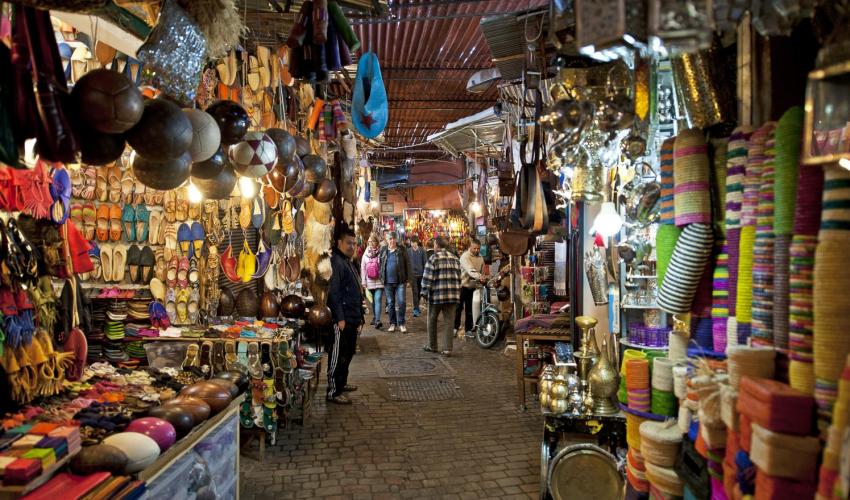 The enduring fascination of Morocco lies in its history as a crossroads of civilization that was influenced by the Romans, then the Arabs, more recently by French and Spanish colonialists, and enriched by links with tribal Africa. From the pine forests and olive groves of the Mediterranean coast to the south, where the cultural traditions of Berber tribesman flourish, one is drawn into a magic world of Moorish monuments, Islamic art and architecture, teeming bazaars, exquisitely tiled courtyards and hauntingly beautiful palaces and gardens. This tour is exclusive to SBMA and custom designed for its Members, and offers behind-the-scenes access to many private homes and collections. The itinerary includes the four great Imperial cities of Morocco- Fez, Meknes, Rabat, and the rose-colored oasis of Marrakech- as well as Casablanca and Tangier. Keelan Overton, an Islamic art and architectural historian, will accompany the tour as the study leader, along with Moroccan guide Nabil Ezzaouaoui, who is known for his ability to expertly and openly share the cultural richness and diversity of Morocco. 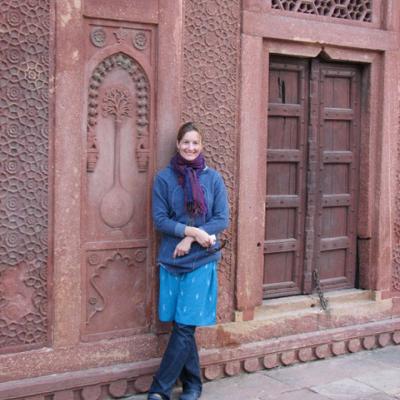 Keelan Overton, Ph.D., is an Islamic art and architecture historian. Dr. Overton was formerly Associate Curator and the Los Angeles County Museum of Art and Curator of Islamic Art at the Doris Duke Foundation for Islamic Art in Honolulu, where she researched Duke's patronage and collecting in Morocco, India, and Iran. She has recently taught courses on Islamic art, Mughal history, and Iranian architecture at local universities (Pomona, UCSB, UCLA, and Occidental). She is currently completing an edited volume entitled Iran and the Deccan: Persianate Art, Culture, and Talent in Circulation, c. 1400 to 1700 and a research project on a Qur'an preserved in the University of St. Andrews. Her recent publications include "Book Culture, Royal Libraries, and Persianate Painting in Bijapur, circa 1580-1630" and "Filming, Photographing and Purveying in 'the New Iran:' The Legacy of Stephan H. Nyman, ca. 1937-42."