What Might Have Been: The Promise of Thomas Cole’s Late Career 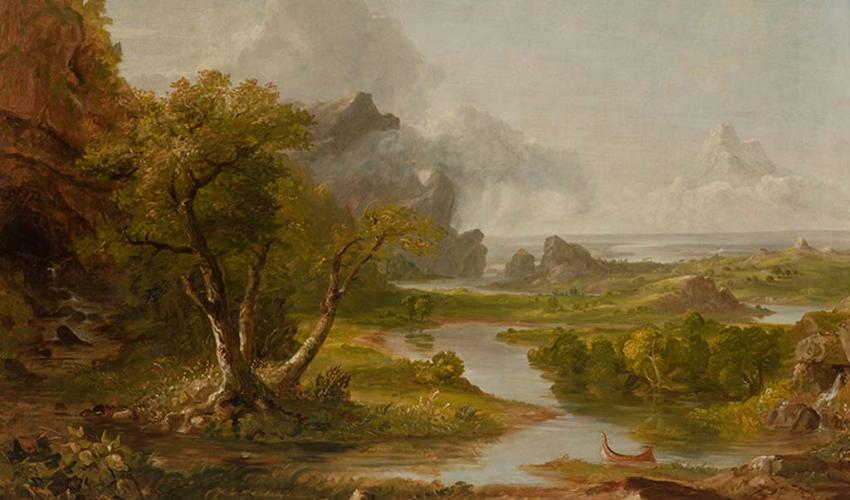 American landscape painter Thomas Cole was at the height of his artistic powers when he died at the age of 47 in 1848. We will never know for certain what Cole might have done, but there are clues in the works he left behind, both finished and unfinished, in his studio when he died. Large canvases—including the one in the Santa Barbara Museum of Art known as The Meeting of the Waters—suggest that he had many subjects in mind to paint, so fertile was his imagination. This lecture outlines what Cole was doing artistically in his last years and the works he actually created then. It further considers what he might have accomplished had he lived to paint longer.

For visitors attending events in the Mary Craig Auditorium, proof of vaccination is not required, and face covering/masks are recommended, but not required.