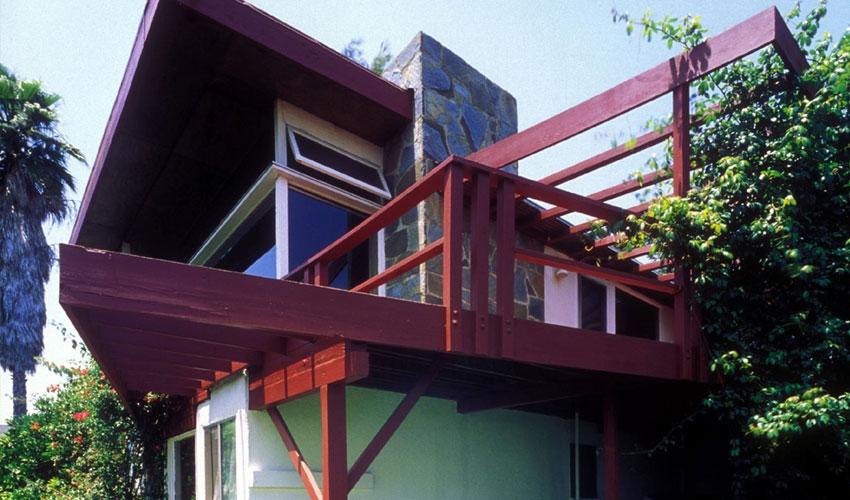 Born and trained in Vienna, R. M. Schindler came to Los Angeles in 1920, working in the office of Frank Lloyd Wright. After leaving Wright's office, Schindler went on to become the most influential modern architect in Southern California. This talk explores his enigmatic approach as a designer, from his infamous bohemian mecca, the Kings Road House, to his last great "translucent" works, including the remarkable Janson and Tischler Houses. In many ways, Schindler's work remains a mystery, full of seemingly arbitrary shapes, patterns, and angles they seem to many like futuristic set designs for early Hollywood film. We will try and unravel some of the mysteries that surround this astonishing body of work.