Masterpieces in Miniature: A Brief History of Ancient Gems 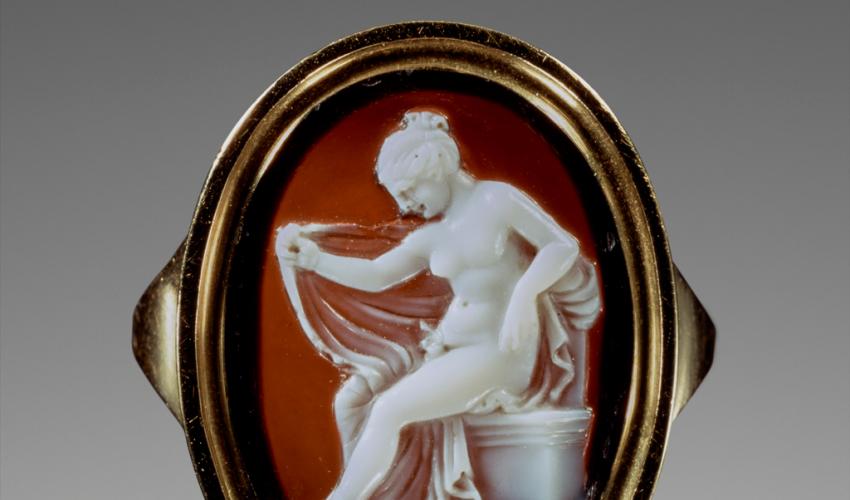 Egyptians, Mesopotamians, and others carved semi-precious gemstones millennia before the craft was taken up by the ancient Greeks and Romans, but the art reached new heights in classical antiquity. This talk explores the development of gem-engraving in Archaic and Classical Greece and the rise of a culture of collecting in the Hellenistic and Roman periods, a tradition revived in Renaissance and Enlightenment Europe. While several stunning gems recently acquired by the J. Paul Getty Museum will be introduced, the scope of this introductory lecture will be considerably wider.