The Pre-Columbian as MacGuffin in Mid-Century Los Angeles 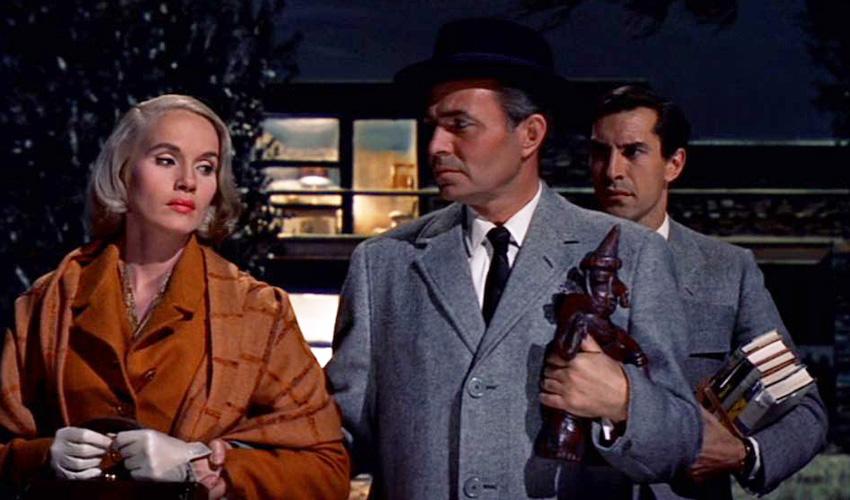 In the summer of 1966, the May Company’s store on the corner of Wilshire and Fairfax held a sale of approximately 4,000 items of pre-Columbian art. The sale, sponsored by Morton D. May, president of the company and a well-known art collector himself, was part of a larger trend when pre-Columbian art experienced a moment in the collecting spotlight across the country, particularly in urban centers like Los Angeles. Dealers like Earl Stendahl had established the viability of collecting such objects as art in the 1930s. They had also developed a roster of clients that included Hollywood luminaries like Vincent Price, whose cultural cachet extended to the objects they owned, promoted, and sold. Price – like May, a native of Saint Louis – shared May’s conviction that art of all kinds should be accessible to and even buyable by a broad swath of the public. These personalities moved along a spectrum of mass media that included print advertisements, television appearances, and movies where pre-Columbian art objects featured as primitivist MacGuffins that completed the backdrops of modernist homes.

In accordance with the State of California orders and in response to COVID-19, the Museum will be closed until at least August 26.