Detroit Riots, Black Lives Matter, and The Collision of Art and Politics

A conversation with artist Edgar Arceneaux (via Zoom) 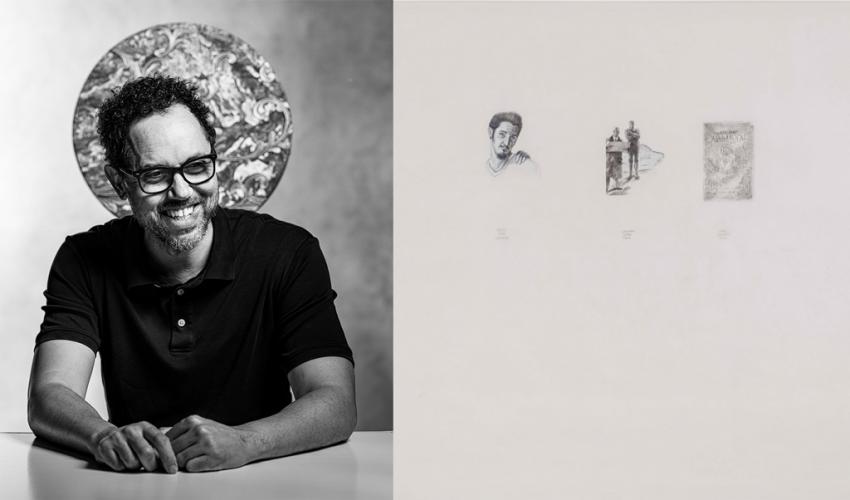 In a wide ranging and informal conversation with the audience, artist Edgar Arceneaux shares his thoughts about his art, current and past projects, and how we construct history and memory in a racially divided country.