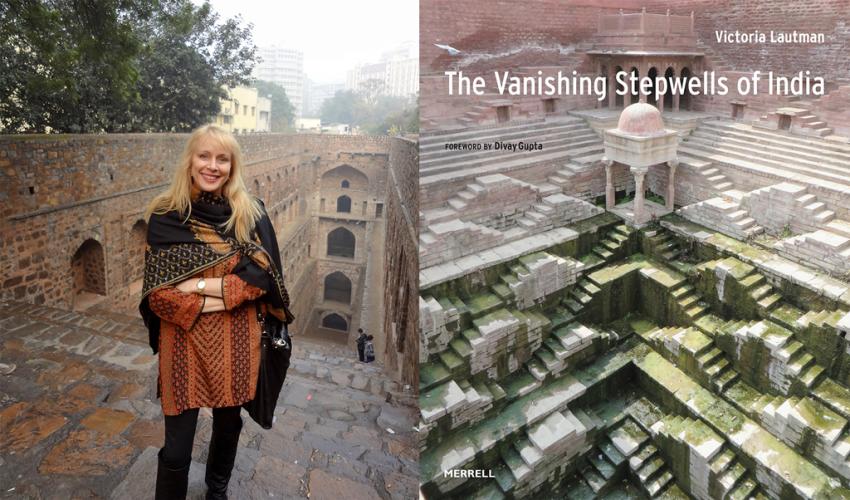 India’s palaces, forts, temples, and tombs are on every tourist itinerary and in every guidebook. But the country’s magnificent subterranean Stepwells remain largely unknown both within and outside the country. These unique water-harvesting structures—marvels of architecture, engineering, and art—proliferated throughout the subcontinent for over a millennium but eventually faded into oblivion by the 19th century.

Journalist Victoria Lautman has spent years documenting hundreds of the subterranean structures through articles and photographs, and her landmark book, The Vanishing Stepwells of India, was published in 2017 (Merrell Publishers, London). In this lecture, Victoria will trace the fascinating history, variety, and current state of India’s least-known edifices. 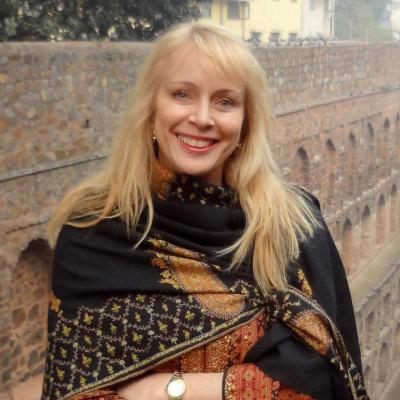 Victoria Lautman is a veteran journalist who recently relocated to Los Angeles from Chicago. She holds a B.A. in anthropology and an M.A. in art history and worked for the Smithsonian Institution's Hirshhorn Museum before embarking on a career as an arts and culture journalist. During three decades in Chicago, she hosted and produced several long-running radio programs dedicated to the arts, literature, architecture, and design, and contributed to dozens of international newspapers and magazines including Architectural Digest, Architectural Record, Metropolitan Home, the Chicago Tribune, Elle Décor, and many others. Victoria began traveling extensively in India in the early 1980’s, eventually developing an obsession with the country’s little-known Stepwells. To date she’s photographed some two-hundred of the structures and, in addition to writing the book and numerous articles on the topic, her work has been the subject of several exhibitions, most recently at UCLA’s Fowler Museum.