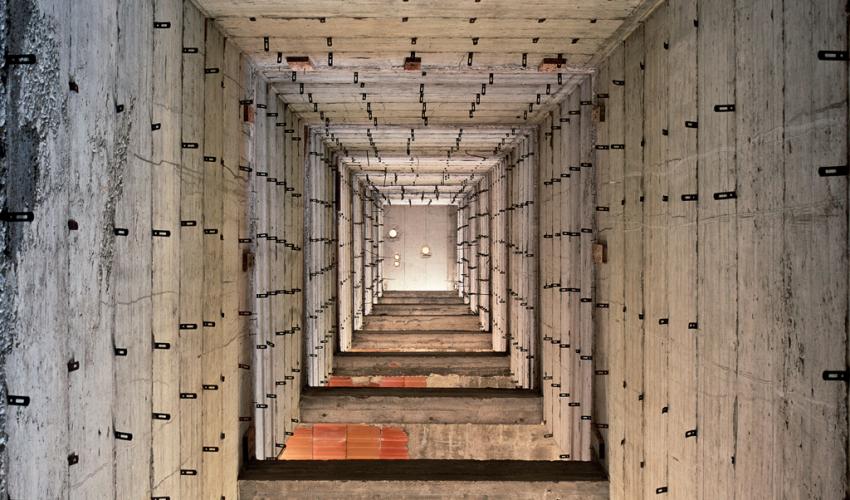 American photographer Anthony Hernandez speaks about his impressive work and career. Hernandez, a self-taught artist, was born in Los Angeles in 1947 and has been exhibiting his work since 1971. Last year, the San Francisco Museum of Modern Art organized his first retrospective and commented, "Over the course of his career, [Hernandez] has deftly moved from black-and-white to color photography, from 35mm to large-format cameras, and from the human figure to the landscape to abstracted detail...Although Hernandez has turned his lens on other cities-including Rome, Italy, and various American locales-Los Angeles, and especially the regions inhabited by the working class, the poor, and the homeless, has been his most enduring subject."