A Narco History: How the United States and Mexico Jointly Created the "Mexican Drug War" 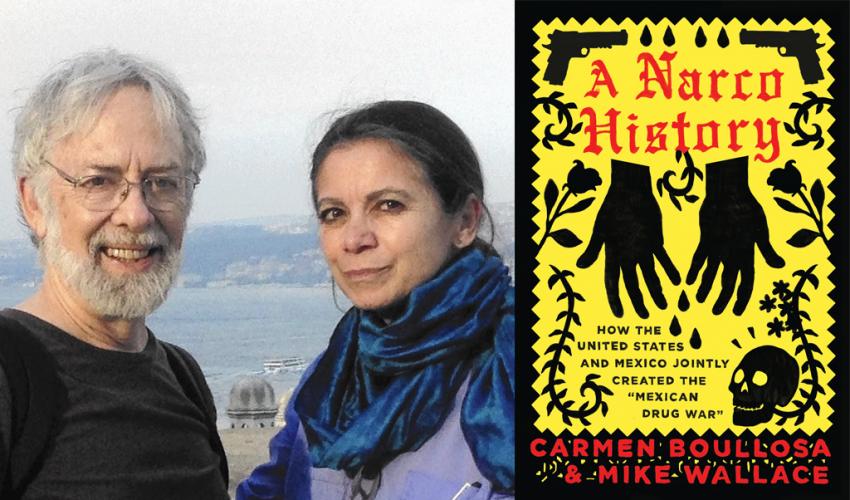 This chronicle of interconnected events blurs borders and cultures, and has been called by critics as "a splendid introduction to a tragic, complex and fascinating binational drama." Written together by Pulitzer Prize-winning historian Mike Wallace and acclaimed novelist Carmen Boullosa-one American and the other Mexican-A Narco History reviews the interlocking 20th-century histories that produced this 21st- century calamity, and proposes how to end it. In a time when border discussions and the stories behind the drug trade inundate both pop culture and the daily news, this conversation and reading provides a portrait of corruption, loss, and shared blame; a portrait not unlike that in David Alfaro Siqueiros' mural Portrait of Mexico Today, that graces SBMA's front steps. Q&A and book signing to follow.