Contained Restlessness: A Reading and Conversation with Terrance Hayes 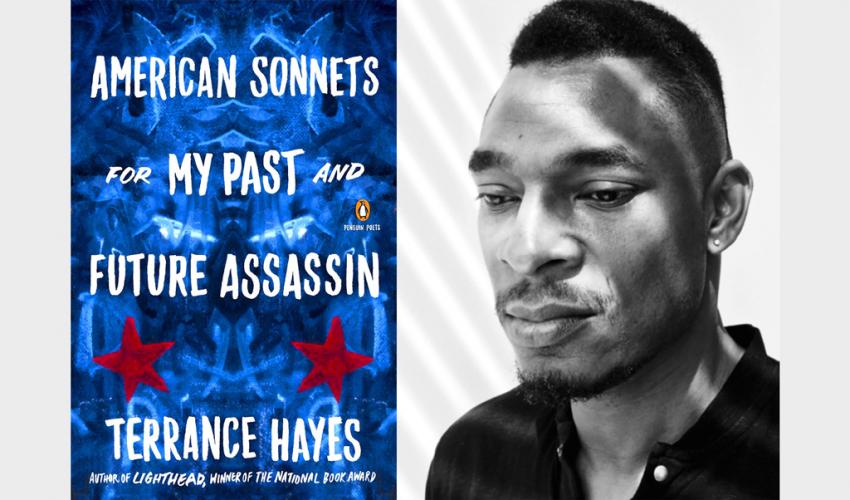 Terrance Hayes is an elegant and adventurous writer with disarming humor, grace, tenderness, and brilliant turns of phrase, and very much interested in what it means to be an artist and a black man. He has called poetry both "music box and meat grinder" and in his playful, almost improvisational approach to language, his writing takes on the energy and teasing rhythms of jazz. An athlete and artist as well as an award-winning poet, Hayes defies categorization or containment, just as his poetry uses and subverts canonical forms such as the sonnet to create both formal and rhetorical puzzles. Like many in these past months, he knows how to inhabit and make his own the space between flight and confinement. He moves fluidly, brilliantly, and unblinkingly in the space between word and image, between music and breath.