"Writing Love in the Face of Disaster" 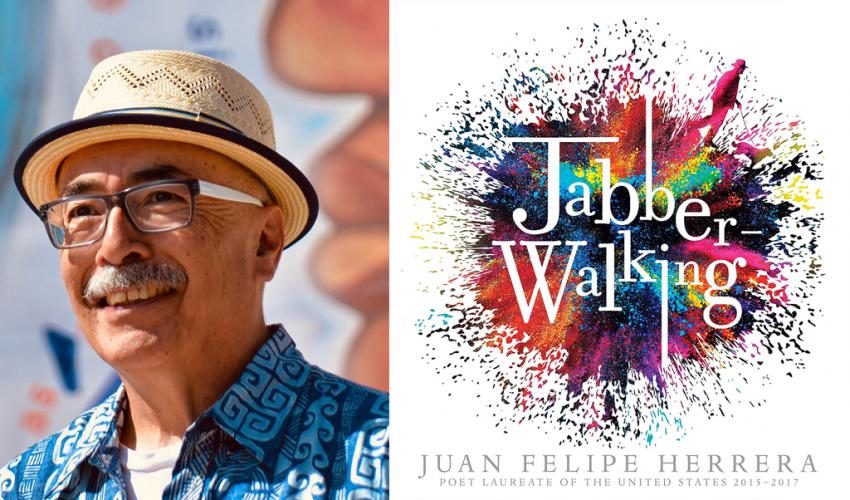 I’m a political poet—let us say a human poet, a poet that’s concerned with the plight of people who suffer. If words can be of assistance, then that’s what I’m going to use.” —Juan Felipe Herrera

Parallel Stories flings open the door to the exuberant experimental poetry of former California and U.S. Poet Laureate Juan Felipe Herrera in a conversation between Herrera and his longtime friend, fellow author, and colleague in the Creative Writing program at UC Riverside, Andrew Winer.

Writing to create, as he says, “incredible bridges,” Herrera confounds all borders including that between the written and the spoken. The son of migrant farmers, which he says strongly shaped his work, he finds his stories in the landscape and language of California. This multiple award-winning author of over 30 books including poetry, fiction, and nonfiction, reminds us that we are the poetry makers and invites us to join him.