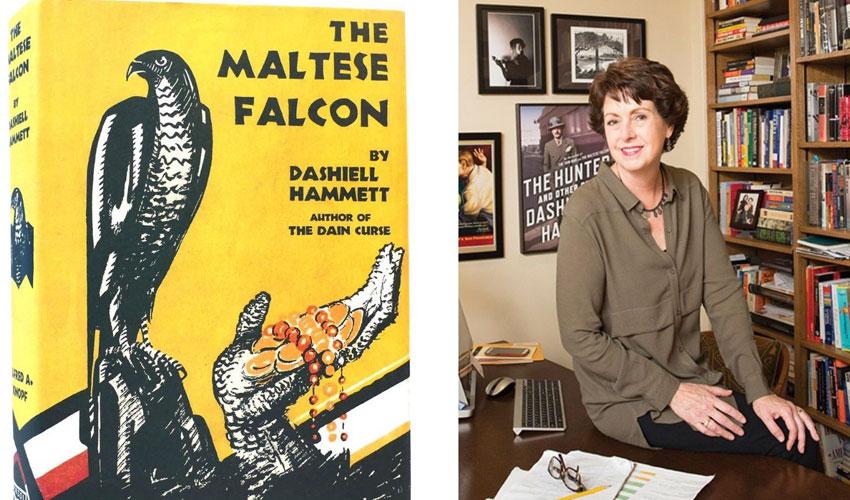 Julie M. Rivett, Dashiell Hammett’s granddaughter and archivist, will discuss Hammett's noir in literature and how it was adapted for the big screen.

Based on the 1930 novel by Dashiell Hammett, The Maltese Falcon is a 1941 American film noir written and directed by John Huston in his directorial debut, and indebted to the 1931 movie of the same name. It stars Humphrey Bogart as private investigator Sam Spade and Mary Astor as his femme fatale client. Gladys George, Peter Lorre, and Sydney Greenstreet co-star, with the latter appearing in his film debut. The story follows a San Francisco private detective and his dealings with three unscrupulous adventurers, all of whom are competing to obtain a jewel-encrusted falcon statuette.

For visitors attending events in the Mary Craig Auditorium, proof of vaccination is not required, and face covering/masks are recommended, but not required.

For information about the Museum Collectors Council visit here or email mcc@sbma.net