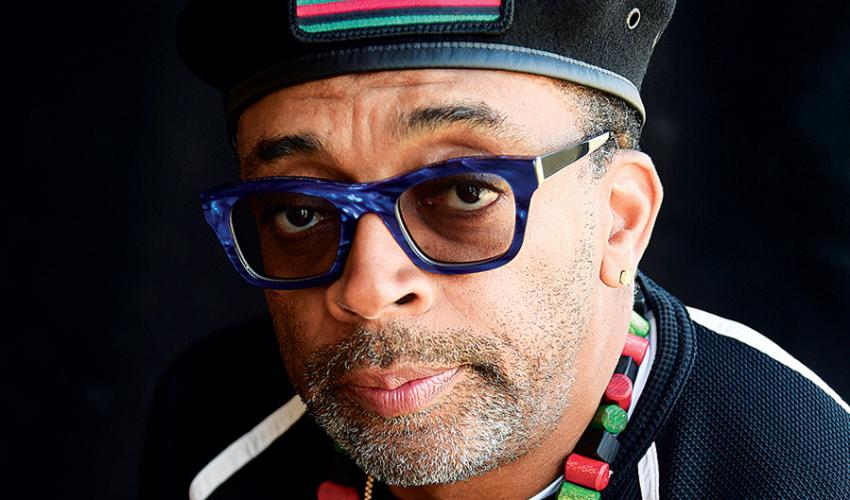 The Santa Barbara Museum of Art Store is honored to host legendary film director, Mr. Spike Lee, for a book signing this Thursday, January 31 at 6 pm.

Spike will be signing copies of his book Do The Right Thing, which focuses on the making of this seminal film of the same name. Considered one of the most important films of its era, it is still revered today, almost 30 years later. The book includes an unprecedented insider’s look at the film, with behind-the-scenes visuals and interviews, and a reproduction of Spike Lee’s original handwritten screenplay.

This impressive book celebrates the impact of Do The Right Thing on our culture and underscores the importance of Spike Lee’s current film, BlacKkKlansman, which is nominated for six Oscars including Best Picture and Best Director, that will be awarded next month at the 91st Academy Awards.

Spike is scheduled to receive an Outstanding Director of the Year Award at the Santa Barbara International Film Festival on the evening of January 31 at the Arlington Theater in Santa Barbara.

To purchase a signed copy of the Do The Right Thing book in advance of the event, please call the SBMA Museum Store at 805.884.6454 or email sbmastore@sbma.net.