Profound and Discreet Poetry: Photographs by Manuel Álvarez Bravo from the Collection 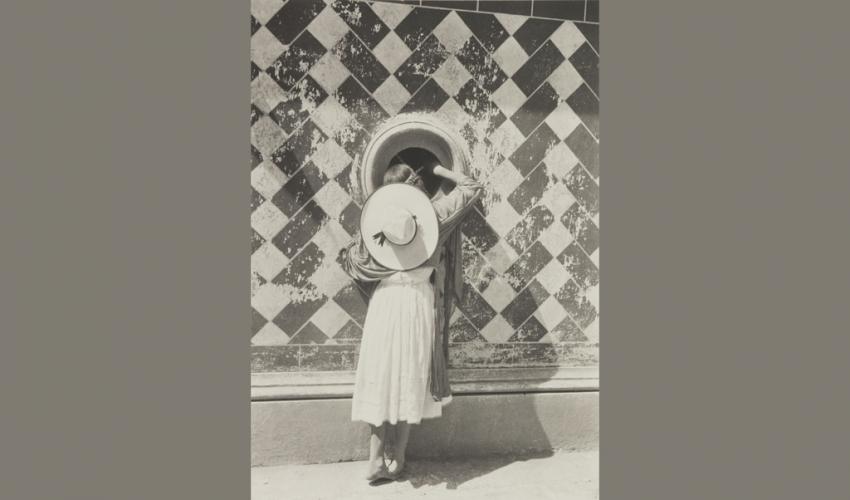 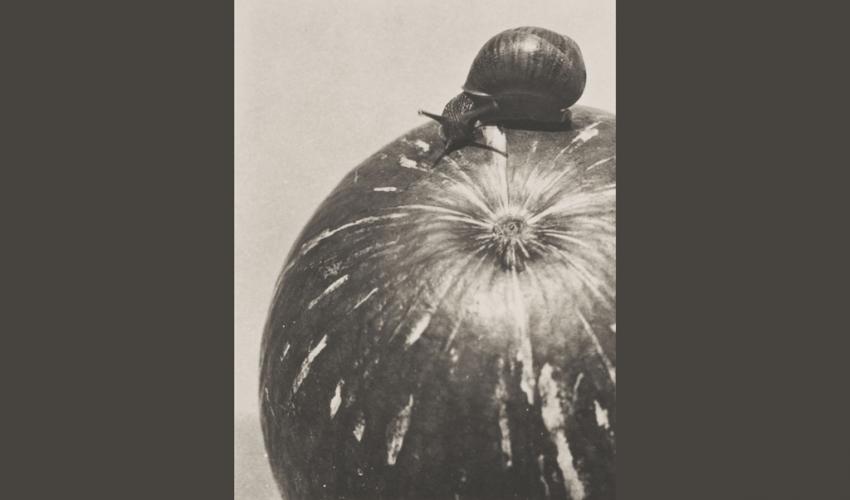 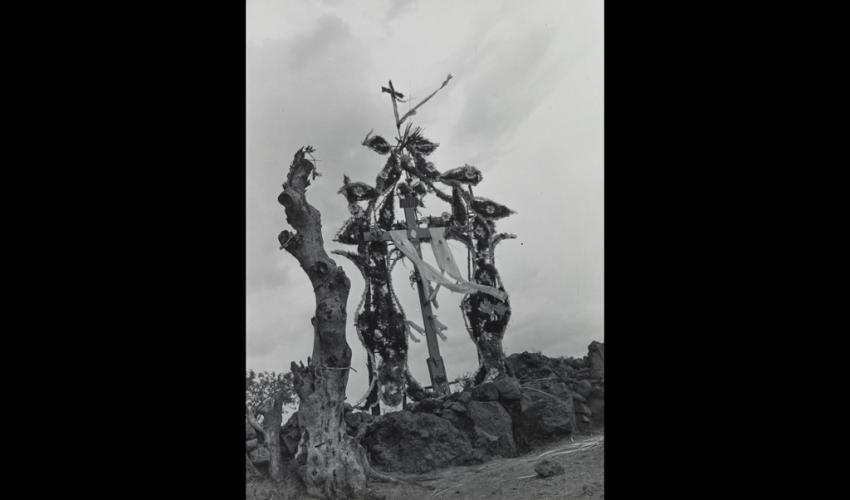 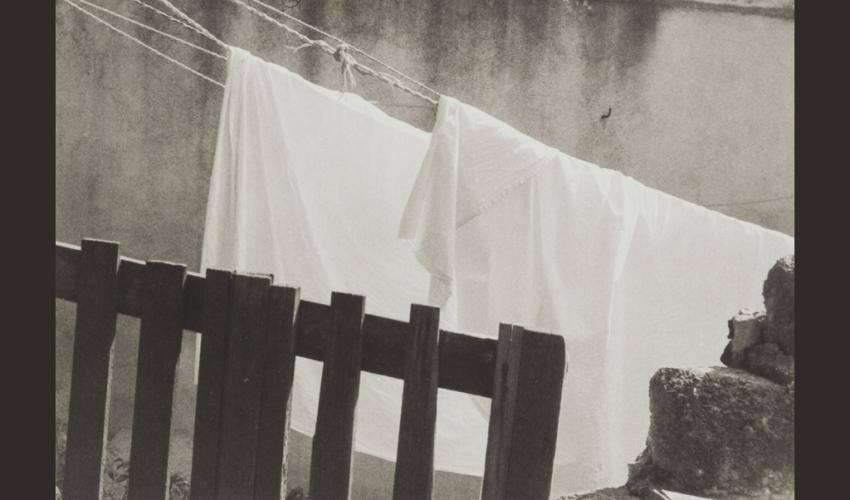 “Profound and discreet poetry, desperate and refined irony emanate from the photographs of Manuel Álvarez Bravo, like those particles suspended in the air which render visible a ray of light as it penetrates a dark room. The emotive particles reach us by a slow and continuous flight; little by little they saturate us." - Diego Rivera

Born and raised in Mexico City and largely self-taught, Manuel Álvarez Bravo (1902-2002) is among the most important Mexican artists of the 20th century and one of the most celebrated figures in the history of photography. Taking cues from the early 20th-century Cubist and Surrealist movements, Bravo remained committed throughout his long career to specifically Mexican subjects. These included religious festivals and symbols, farmers and their lands, the changing urban fabric of Mexico City, and indigenous customs that persevered in the face of modernization. Drawn from SBMA’s extensive Bravo holdings, the 13 photographs in this installation are united by Bravo’s unique vision, which illuminates the lyrical, disquieting, and often hidden peculiarities of everyday life.