Botticelli, Titian, and Beyond: Masterpieces of Italian Painting from Glasgow Museums 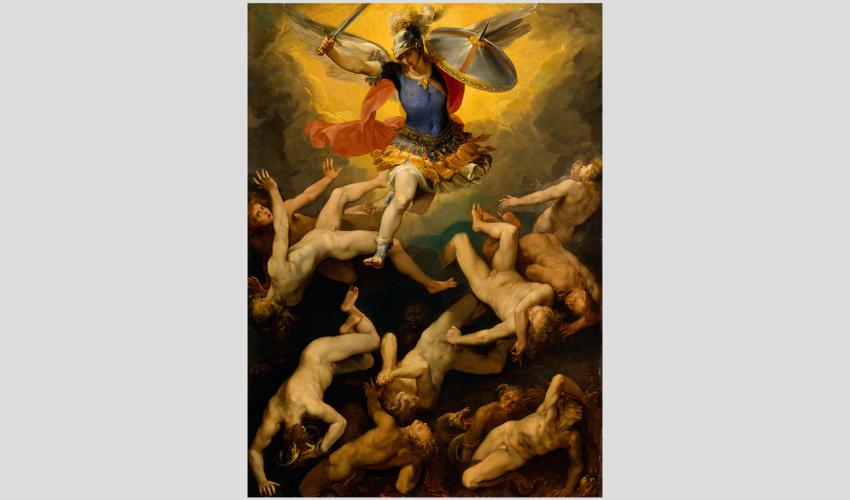 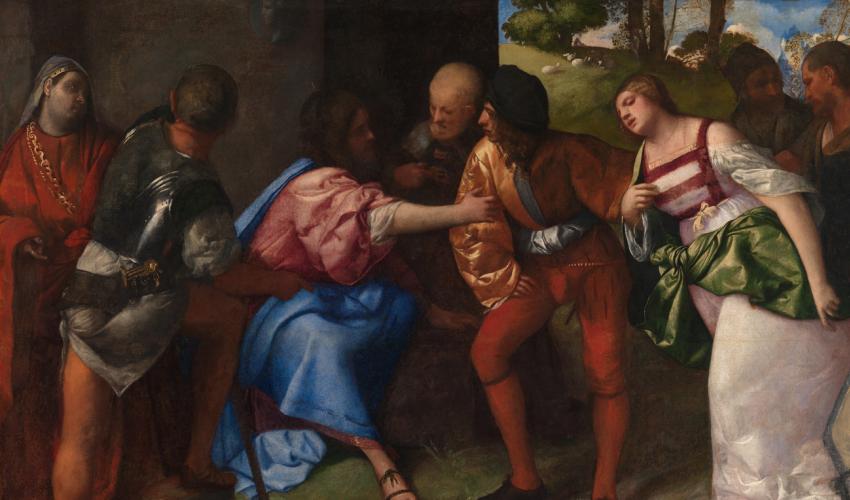 TITLE: Christ and the Adulteress (detail) 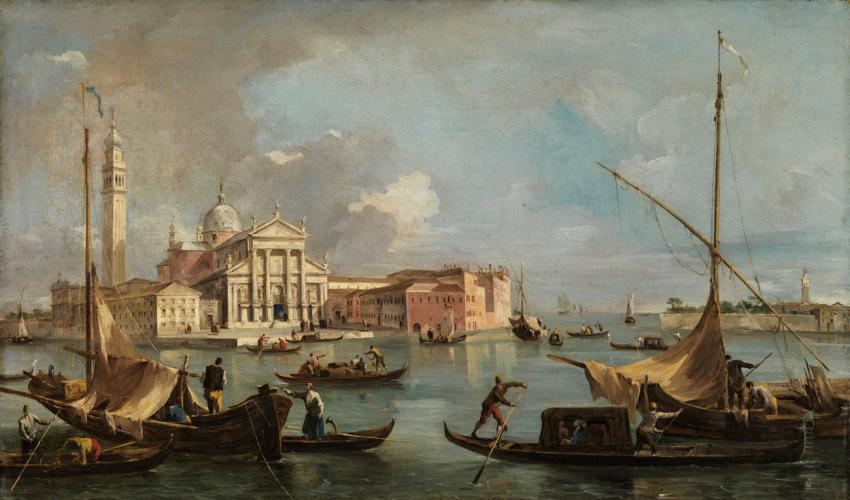 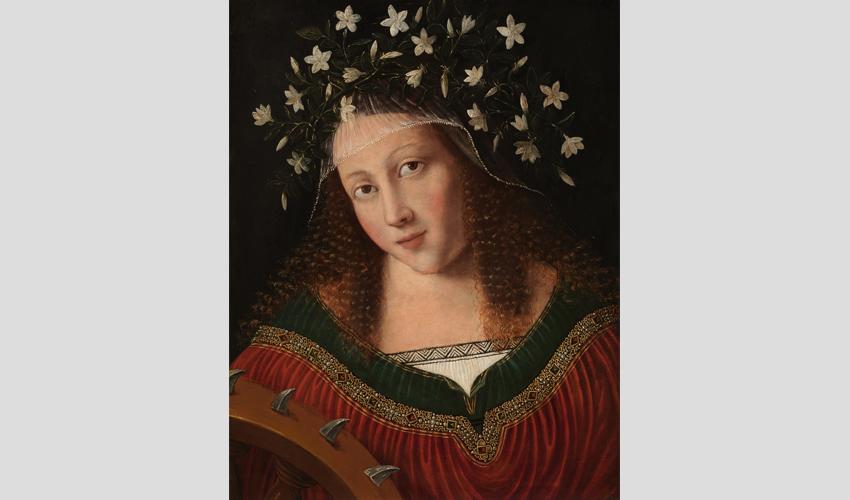 This beautiful and powerfully moving exhibition explores the evolution of Italian painting over five centuries, from late medieval works of the 14th century to Impressionist pictures of the 19th. Drawn from the Glasgow Museums’ outstanding Italian holdings, the show features works by some of the greatest masters of these periods, including Giovanni Bellini, Sandro Botticelli, Domenichino, Francesco Guardi, Salvator Rosa, Luca Signorelli, and Titian; many of the pictures have never before been exhibited outside of Scotland. The Santa Barbara Museum of Art represents this travelling exhibition’s exclusive West Coast venue.

The character of Glasgow’s Italian collection was largely determined by the tastes of Archibald McLellan (1797–1854), a coach builder and discriminating collector who spent much of his wealth on art and bequeathed his extensive collection to the city. McLellan acquired representative examples of all of the principal artistic schools of Italy. Most of the pictures are religious or mythological in subject and were obtained because of the moral and religious ideals they manifested rather than for any personal reasons or tastes.

Botticelli, Titian, and Beyond: Masterpieces of Italian Painting from Glasgow Museums is organized by the American Federation of Arts and Glasgow Museums. This exhibition is supported by an indemnity from the Federal Council on the Arts and the Humanities. This exhibition tour is generously supported by d’Amico Società di Navigazione, the JFM Foundation and Mrs. Donald M. Cox. In-kind support is provided by Barbara and Richard S. Lane and Christie’s. The exhibition in Santa Barbara is generously supported by the SBMA Women’s Board, Elaine F. Stepanek Foundation, Lady Leslie Ridley-Tree, Willfong Family Trust, in memory of Don and Alice Willfong, Robert and Christine Emmons, Jill and John C. Bishop Jr., Susan D. Bowey, Judith Hopkinson, Starr Siegele and Larry J. Feinberg, Jeanne Towles, the Italian Cultural Institute, under the auspices of the Consulate General of Italy in Los Angeles and the Embassy of Italy in Washington DC, Jane and Ken Anderson, the Robert Lehman Foundation, Inc., and an anonymous donor. This project is funded in part by the Events and Festivals Grant Program using funds provided by the City of Santa Barbara in partnership with the Santa Barbara County Arts Commission.