Crosscurrents: The Painted Portrait in America, Britain, and France, 1750-1850 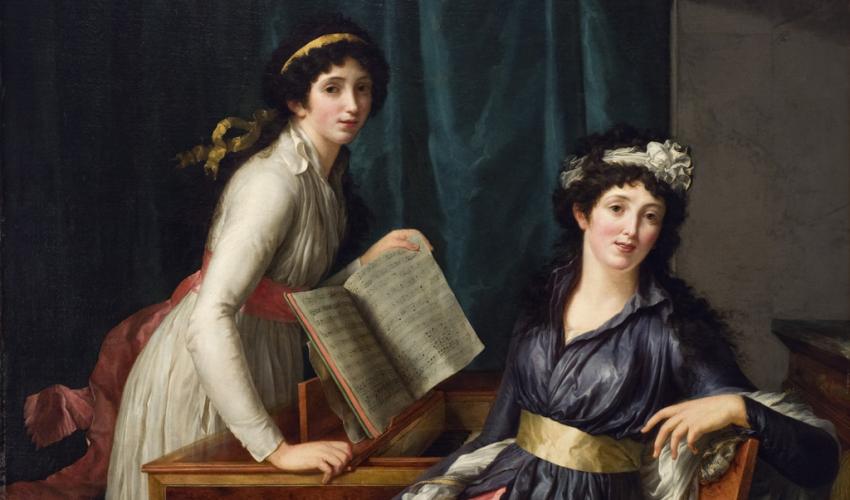 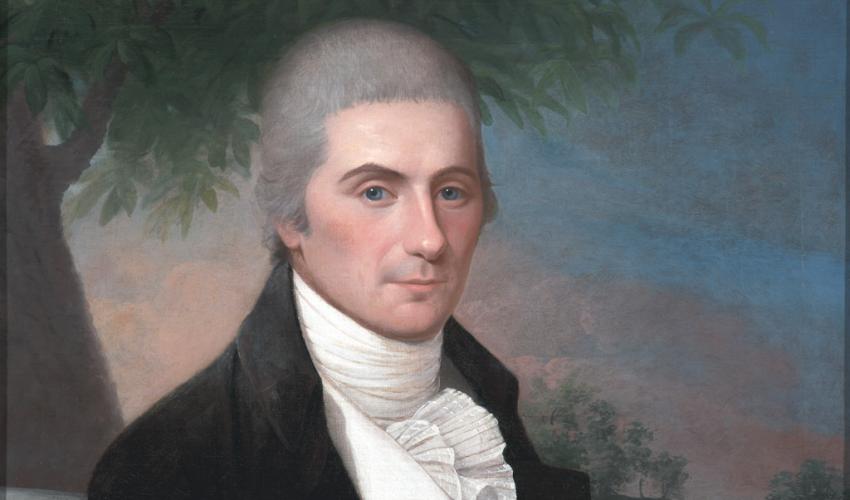 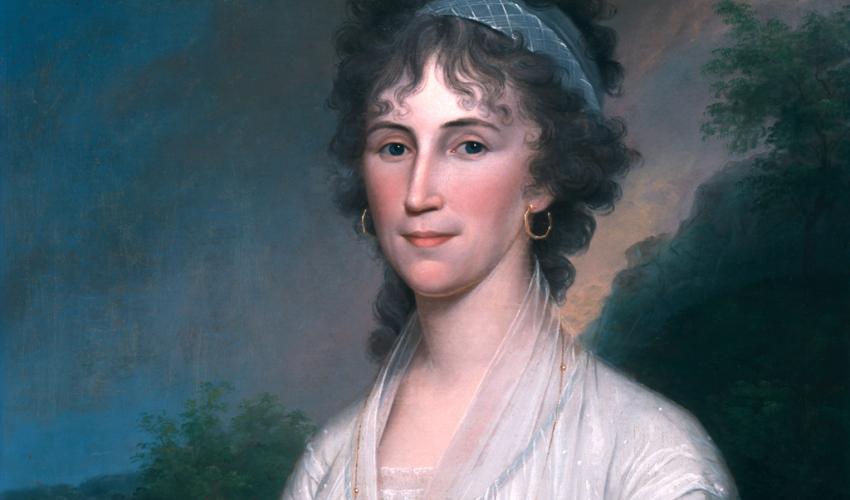 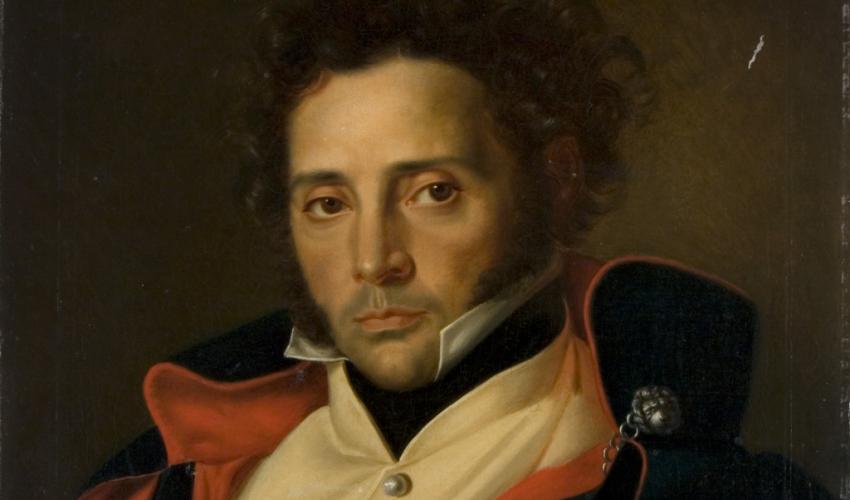 TITLE: Portrait of an Officer (detail)

Before the invention of photography, painted portraits were the most coveted means of commemorating important members of society. This exhibition, drawn exclusively from the permanent collection, explores the dynamic dialogue that took place over the course of around a century between American, British and French portraitists from the Colonial period through the Industrial Revolution. Despite political antipathies, whether between the Revolutionary colonialists and the British (1775-1783) or the French and the British during the Seven Years’ War (1756-1763), these artists maintained open channels of communication.  American artists, such as Benjamin West, Gilbert Stuart, Rembrandt Peale, and Thomas Sully traveled great distances to study abroad in Italy, often choosing to reside in London, where portraiture had gained the heights of refinement as the dominant genre of the 18th century.