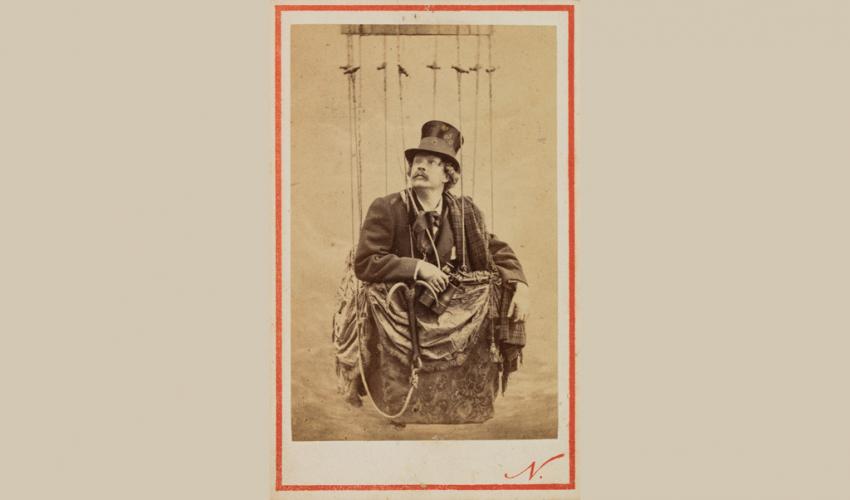 TITLE: Self Portrait, Posed in a Balloon Basket 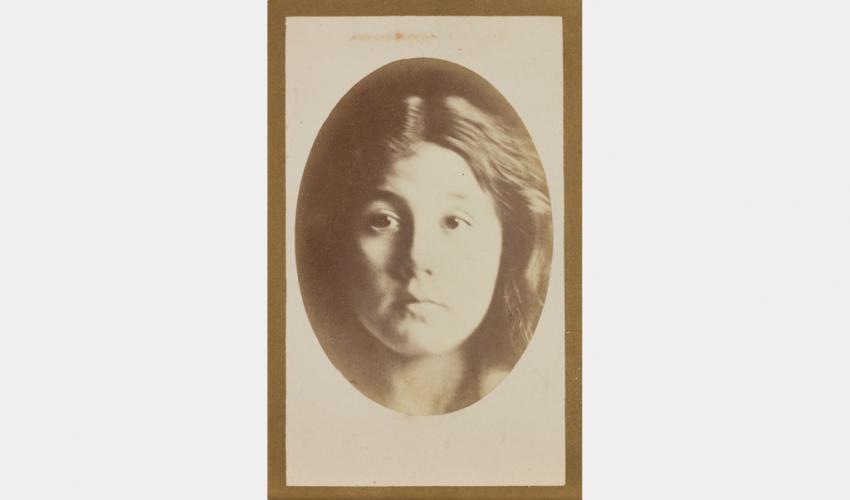 TITLE: Kate Keown [No. 5 in the series Twelve Life-Sized Heads] 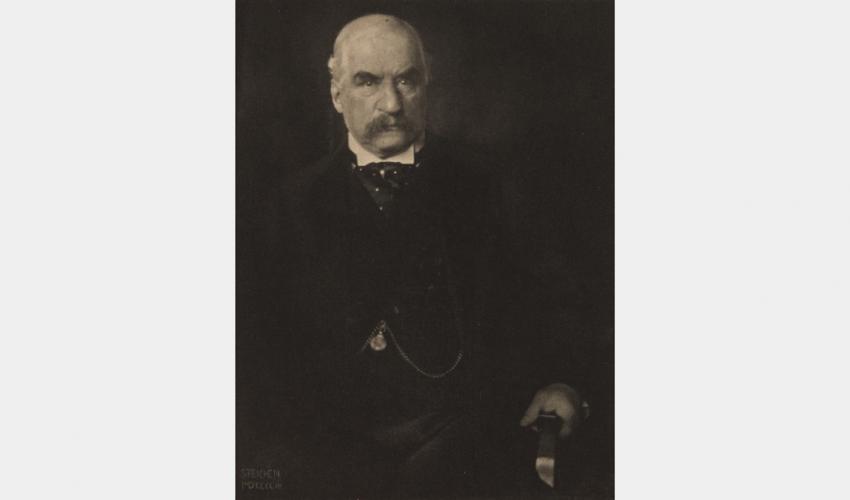 Assembling striking works from the Santa Barbara Museum of Art’s distinguished collection, this exhibition reveals how photographic portraiture blossomed in the later six decades of the 19th century. Originally intended to mimic the genre of portrait painting, by 1900 portrait photography had evolved to emphasize many unique and intriguing technical properties of the medium itself, with photographers persuasively arguing for photography’s status as an art form in its own right. Some of the most successful commercial photographers were trained in the fine arts, including Nadar, Roger Fenton, and Henry Collen. In fact, the cachet of early portrait photography stemmed largely from its ability to replicate the colorful effects, dignified poses, and lavish surroundings of painted portraits. As the decades unfolded and technical processes expanded, artists such as Julia Margaret Cameron, Alfred Stieglitz, and Edward Steichen began to embrace a range of medium-specific possibilities, experimenting with exposure times, darkroom manipulation and even narrative allusions. Rather than constituting a freestanding genre, then, portrait photography was nourished by a constantly evolving relationship with its painted predecessor. From captivating hybrid works dating from just after the birth of photography in the late 1830s to artful Pictorialist expressions at the dawn of the 20th century, this exhibition presents a remarkable opportunity to see nearly 100 works of photographic art rarely on view, and attests to the endless fascination of the human face and form in art and in life.

Portrait photographs from a free Pop-Up Portrait Studio that took place on Sunday, February 25 in celebration of the "Crosscurrents" exhibitions, currently on view at SBMA through May 27, which feature painted and photographic portraits. 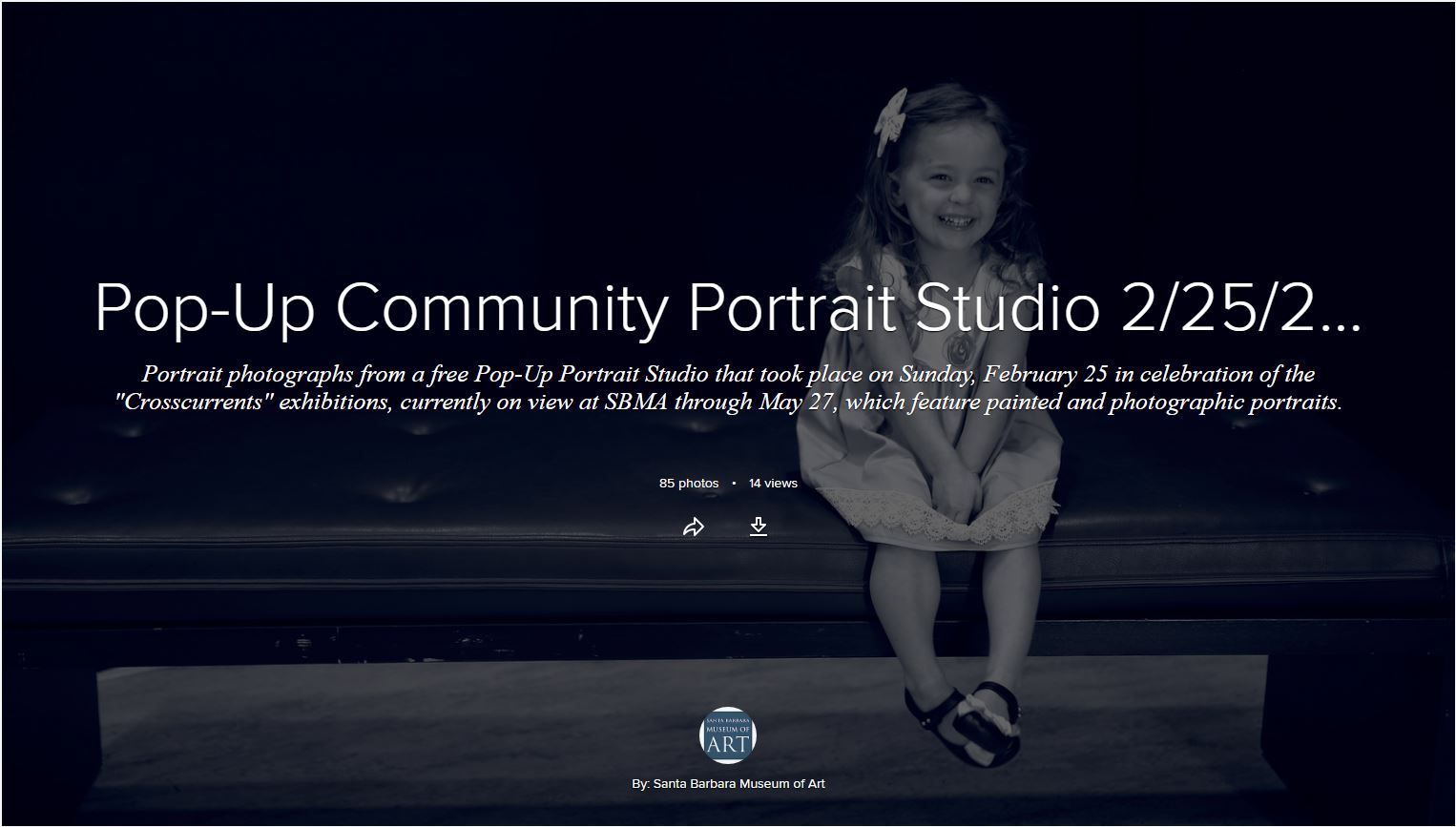