Delacroix and the Matter of Finish 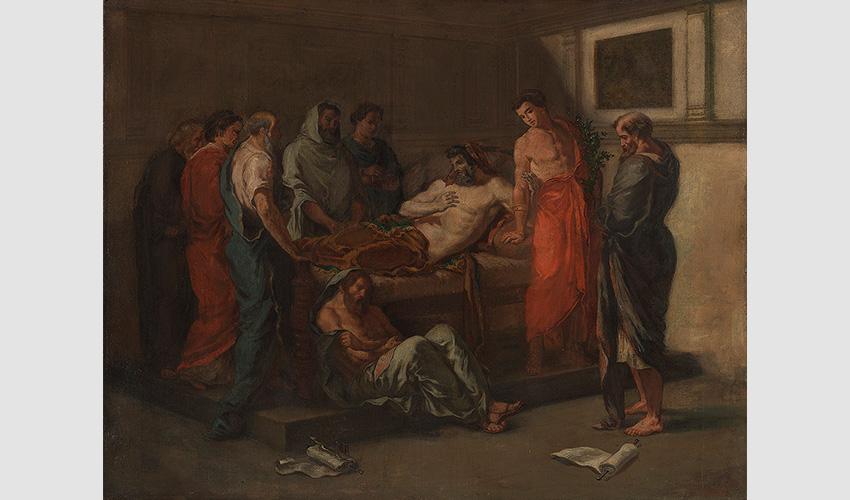 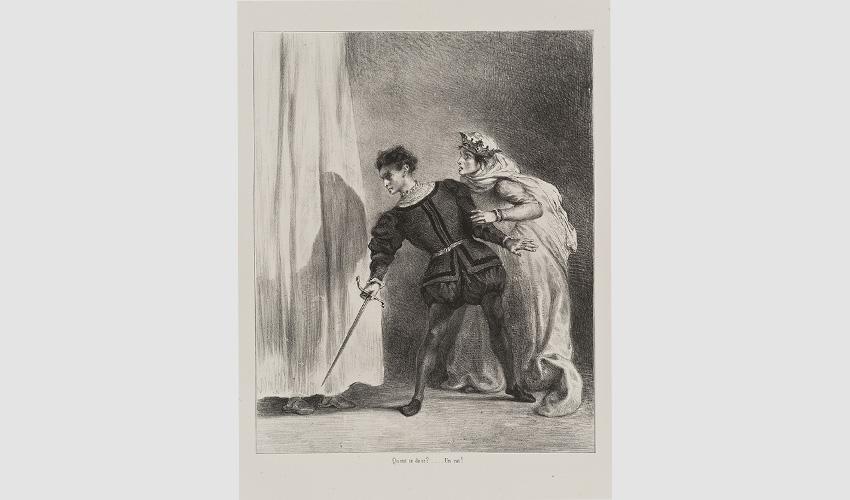 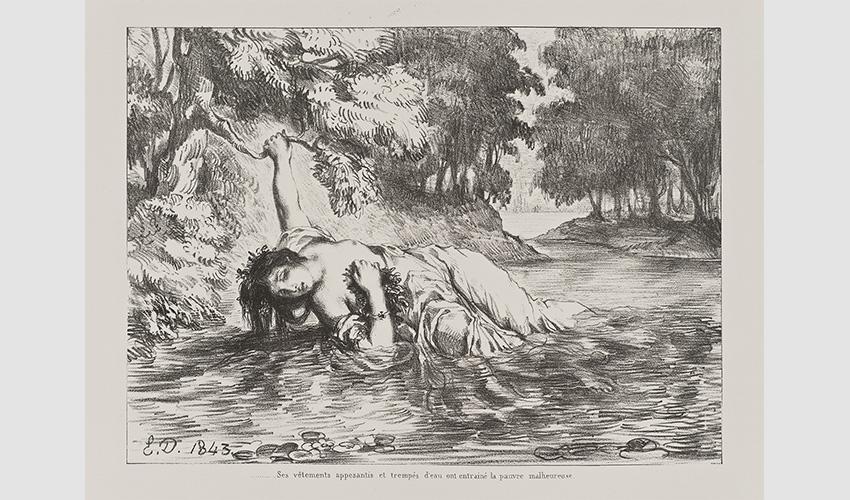 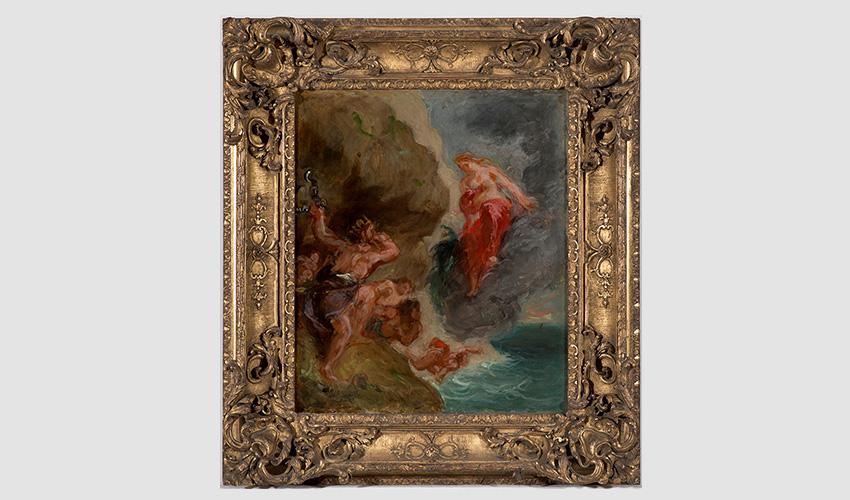 This important and beautiful international loan exhibition, organized by SBMA Deputy Director and Chief Curator, Eik Kahng, marks the first presentation of the celebrated French artist Eugène Delacroix (1798–1863) in the United States in over a decade, and the first major monographic show devoted to the Romantic artist on the West Coast.  Featuring 27 paintings and 18 works on paper, the exhibition showcases the surprising variety of painterly finish in the 19th-century French master’s practice, whose pioneering Romanticism is normally associated with a jewel-like palette and gestural brushwork.

Significantly, the exhibition marks the debut of a previously unknown easel-sized variant of Delacroix’s dramatic masterpiece, The Last Words of Marcus Aurelius, which recently surfaced in a private collection in Santa Barbara.  The exhibition is accompanied by a groundbreaking publication that offers a compelling reassessment of the artist widely considered a primary exemplar of Romanticism, to his relationship with Neoclassical themes, as demonstrated by his life-long fascination with the death of Marcus Aurelius.

The exhibition traveled to the Birmingham Museum of Art, where it was on view from February 22 through May 18, 2014.