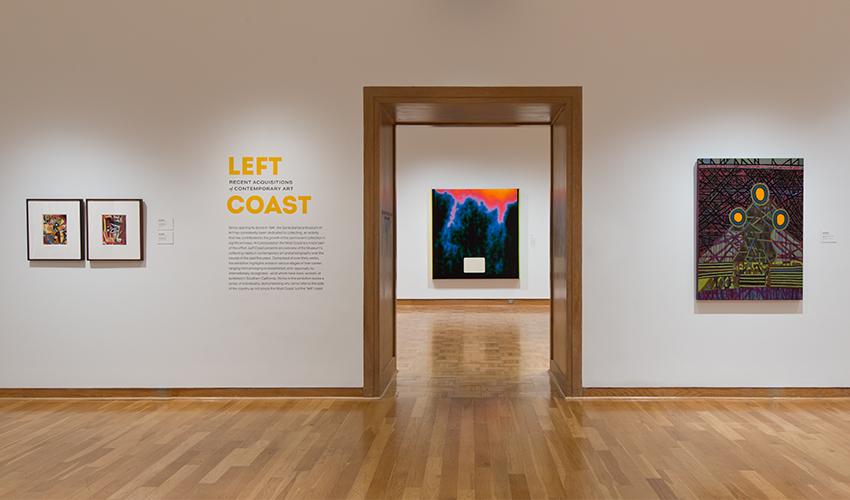 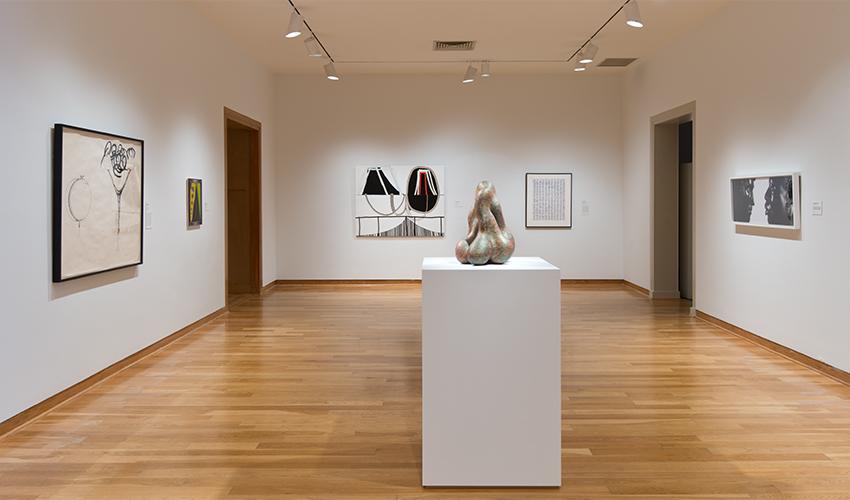 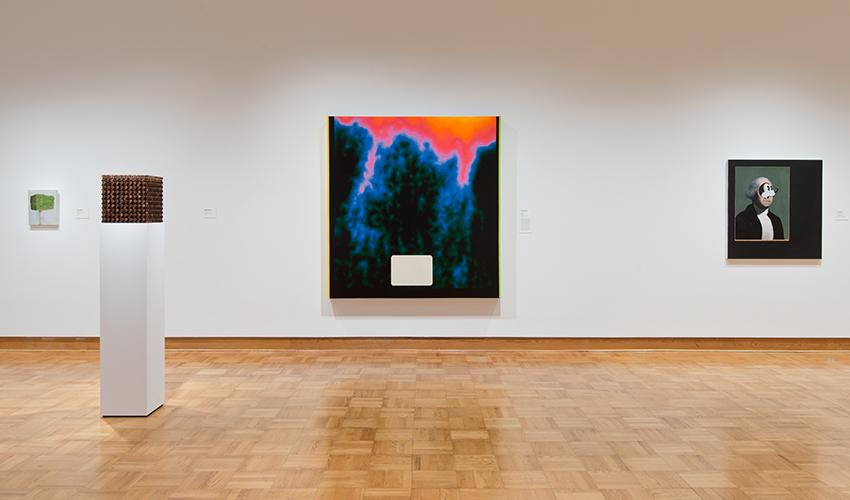 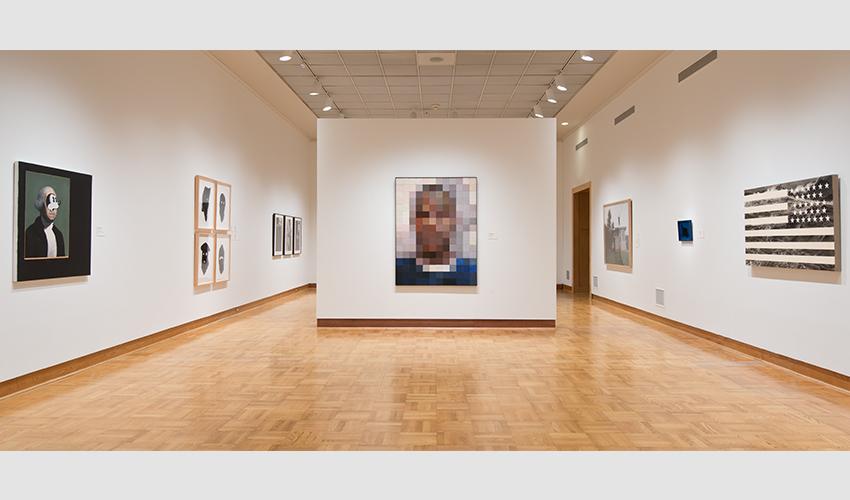 Since it opened its doors in 1941, the Santa Barbara Museum of Art has consistently been dedicated to collecting—an activity that has contributed to the growth of the permanent collection in significant ways. Art produced on the West Coast is a major part of this endeavor. Left Coast presents an overview of the Museum’s collecting habits in contemporary art over the past five years. Featuring over thirty works in a variety of media, including painting, photography, works on paper, and sculpture, many of the works in the exhibition are on view at the Museum for the first time. Tying these works together is the pervasive sense of individuality demonstrated in each, adding weight to the justification of the delineation of this side of the country as not just the West Coast, but also the “Left” Coast.