Let it Snow! Paintings of Winter 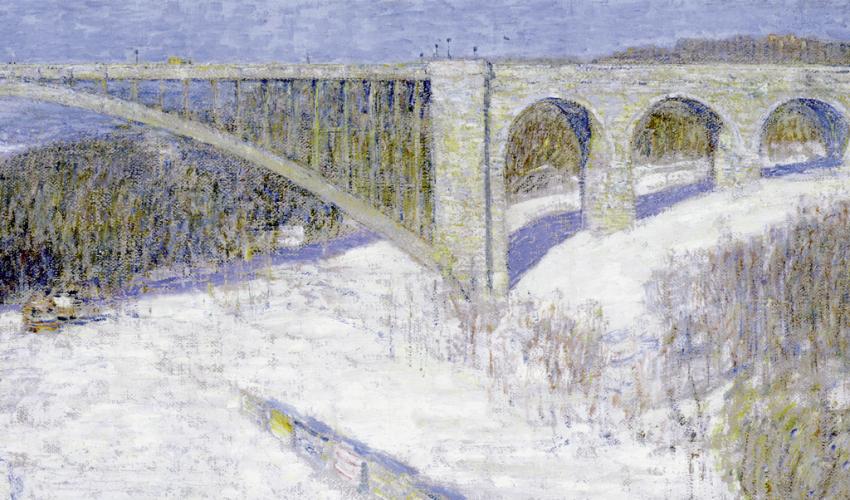 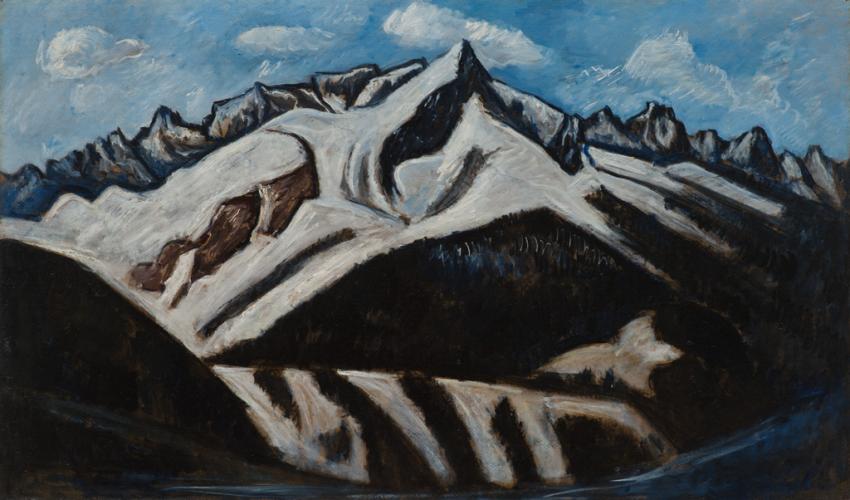 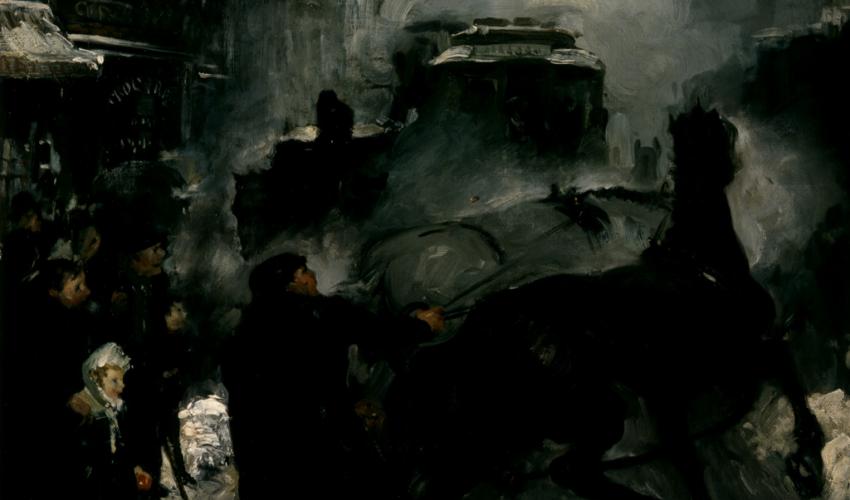 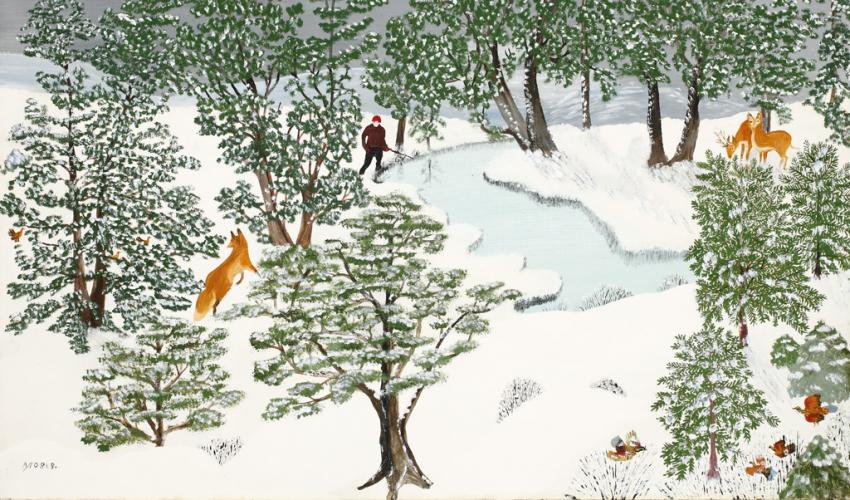 French Impressionists, Claude Monet and Camille Pissarro, are often credited with painting the first snow scenes in their newly minted pictorial language of gesturally applied brushwork and juxtaposed unblended touches of raw hue. But the challenge of depicting snow scenes, which as a matter of course, pose the problem of a limited tonal range that can still blind with refracted and reflected sunlight, has long been a part of the repertoire in the Western tradition of painting. In this installation, a range of European and American artists are represented (including George Bellows, Henri Le Sidaner, Maurice de Vlaminck, Marsden Hartley, Maurice Utrillo, Colin Campbell Cooper, Bruce Crane, Childe Hassam, Wilson Irvine, Jervis McEntee, Grandma Moses, Walter Palmer, and Edward Redfield) and in each canvas, a different motif allows the artist to take expressive advantage of the picturesque effects that snowfall uniquely occasions. Whether the pristine blanketing of a Parisian street scene or the hushed quiet of new snow in the woods of New England, this special installation enfolds the viewer in winter’s poetry as conjured through the brush.