This World Is Not My Home: Danny Lyon Photographs 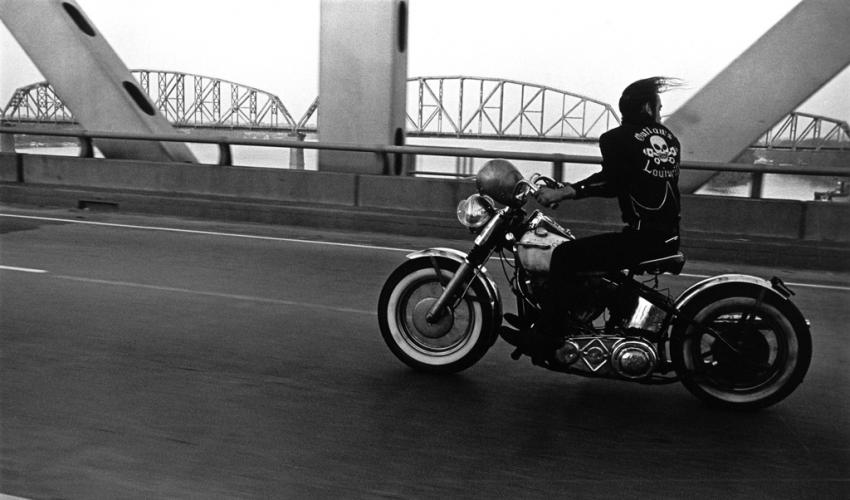 This exhibition of more than 50 photographs and photographic montages, drawn from the artist’s studio and the Menil collection and spanning the period 1962 to the present, traces the fascinating and wide-ranging evolution of the career of New York- and New Mexico-based Danny Lyon. A leading and explosively creative figure in the American street photography movement of the 1960s, Lyon distinguished himself from peers like Robert Frank, Garry Winogrand, and Lee Friedlander through his direct engagement with his subjects and his concern for those on the margins of society. His goal at the outset of his career, he says, was “to destroy Life magazine” by presenting powerful, real alternatives to the hollow pictures and stories permeating American mass media in that era of conformity. In the process he created thousands of images of striking psychological, political, and aesthetic power.