Untitled: Drawing from the Schorr Collection 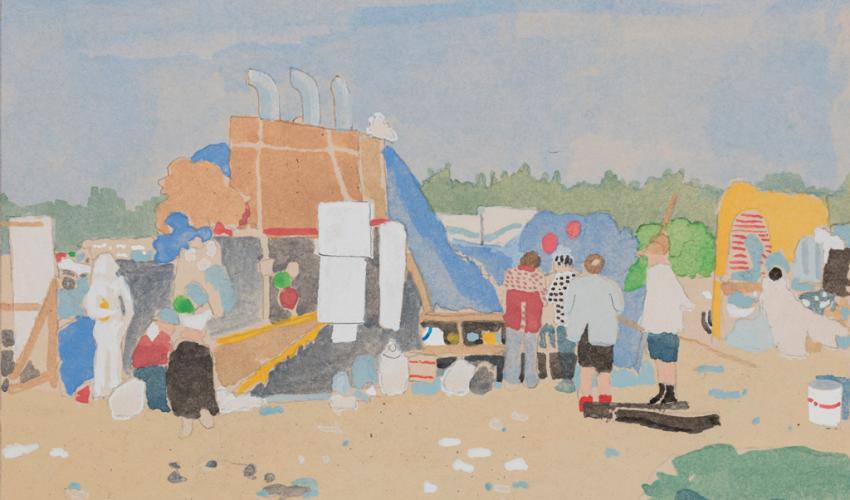 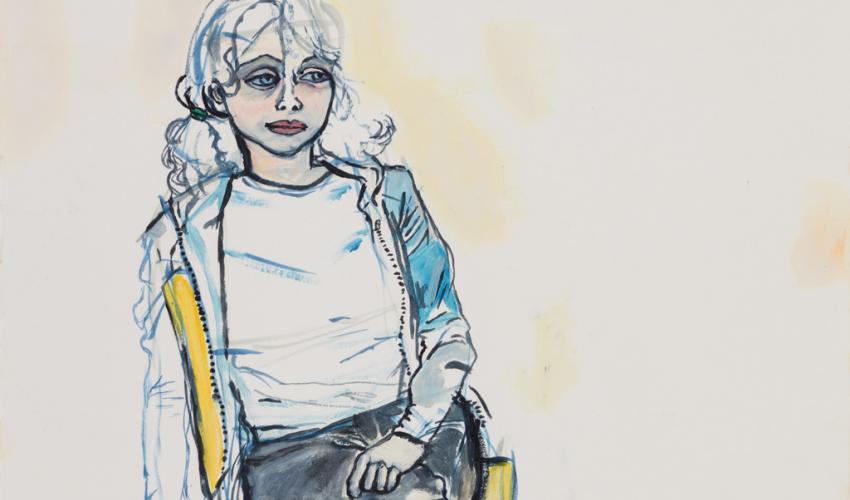 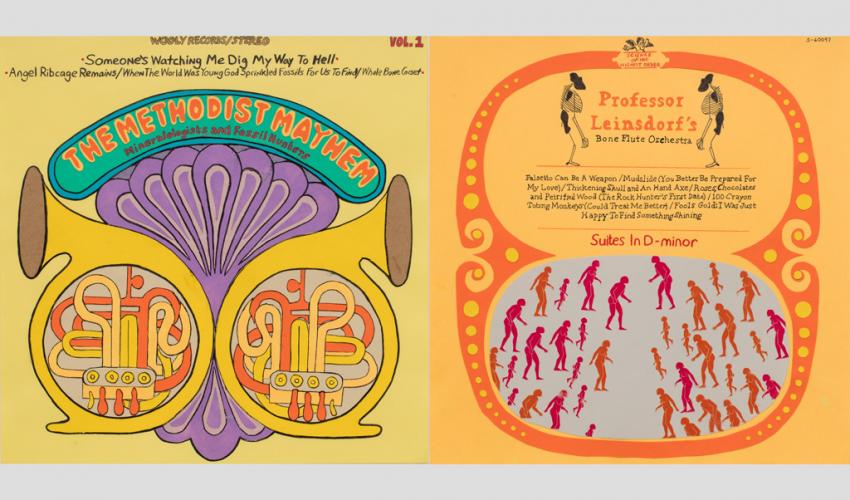 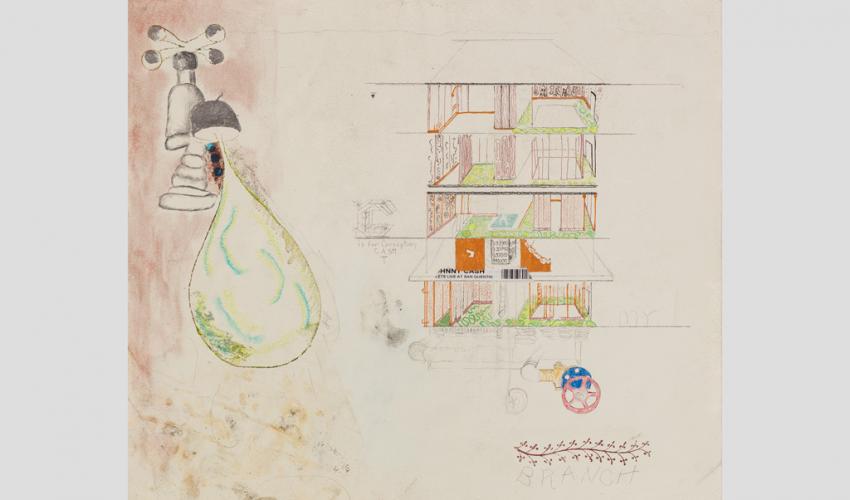 Lenore and Herbert Schorr began collecting art in New York City in the 1970s. Since then they have actively supported young artists and upstart galleries as they followed their passion to seek out new and thought-provoking works of art. As time has progressed, so has the impact of some of their earliest acquisitions: by artists Jean-Michel Basquiat, Willem de Kooning, and Philip Guston, to name a few. In 1989, the Schorrs moved to Los Angeles, a hotbed for developing artists and galleries that has matured into one of the most important regions for contemporary art today.  And soon their collecting interests followed.

In the past eight years, the Schorrs donated over 50 works to the Santa Barbara Museum of Art’s permanent collection. Untitled: Drawing from the Schorr Collection presents a selection of these works focused intently on works on paper.  All were created by emerging artists in the United States and Europe in the late 1990s through the mid-2000s.  Approximately two decades later, these drawings bring attention to a dynamic array of artists who have tread vastly diverse paths in their respective oeuvres. Whether representing iconic examples, notations, or studies, these works highlight not only the diversity and open-ended nature of drawing but also the adventurous spirit with which the Schorrs continue to collect. 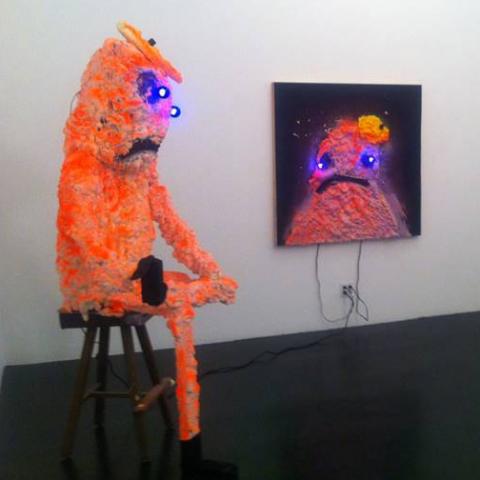