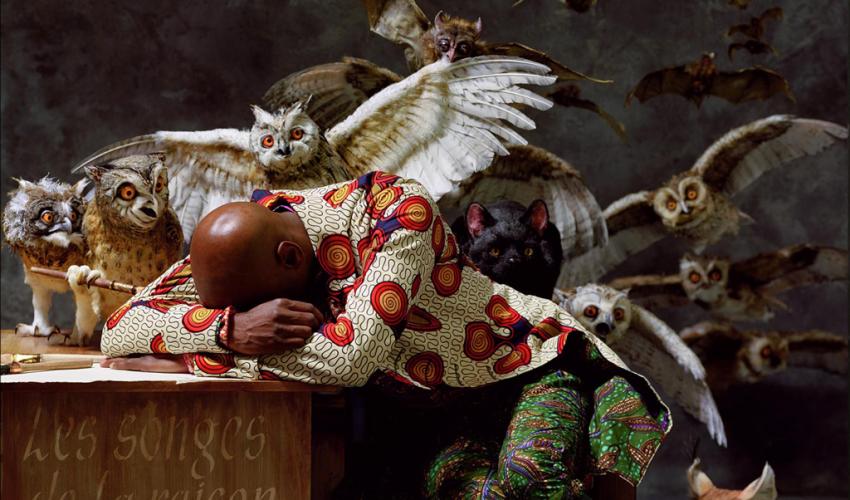 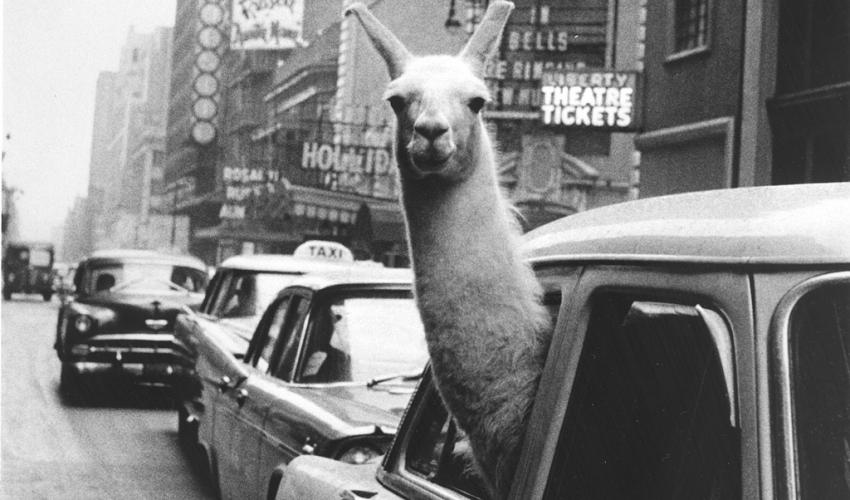 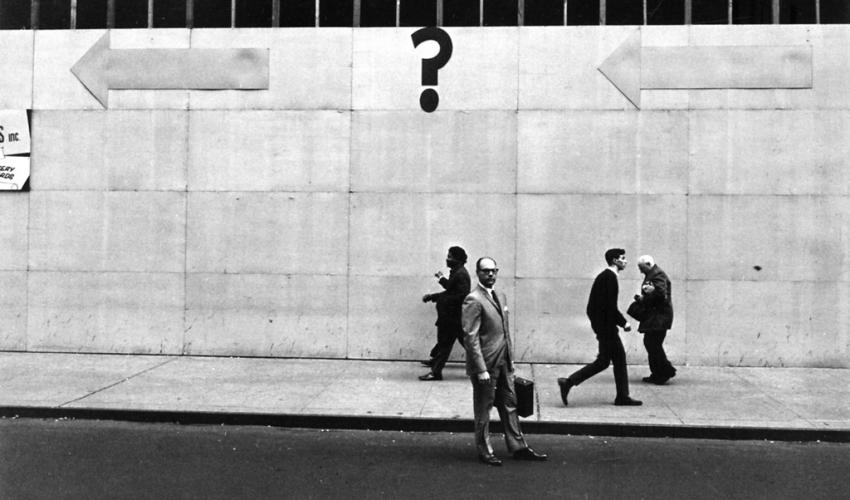 British artist Yinka Shonibare's grand photograph The Sleep of Reason Produces Monsters (Asia) (2008) provided the inspiration for this installation of photographs that conjure up scenes of unease and the uncanny, which—despite our best efforts to rationally dispel them—can seem to surround us every day. Raising probing, often disquieting questions about the intertwined cultures of Africa and Europe in the post-colonial era, Shonibare based his sumptuous yet compellingly unnerving work on the famous 1797 etching of the same name by Spanish artist Francisco Goya (1746–1828). Many interpretations of Goya’s haunting image have been put forward. One suggests that when the alert mind goes slack and lets down its guard, corrosive forces of ignorance, mistrust and fear can arise, creating situations in which our sense of mental and moral order can easily be dislodged—or collapse. Not perhaps as directly allegorical, the other photographs in this gallery by a range of American and European artists present scenarios that similarly make our sense of certainty vulnerable. Everyday things, people, and places become vague or slightly strange via each artist harnessing photography’s unique, split-second power to shift what we think of as normal reality into incongruous, absurd, and even ominous realms. Less than dreams but more than mere records, these photographs (all in the Santa Barbara Museum of Art’s collection) exist in a middle space between the actual and the imagined. This effect is made all the more startling by the fact that such mesmerizing images were drawn not from fantasy but the quite apparently real world around us, one perpetually in flux and challenging in its infinite potential to perplex and disarm the eye and mind.