Carved Paper: The Art of the Japanese Stencil 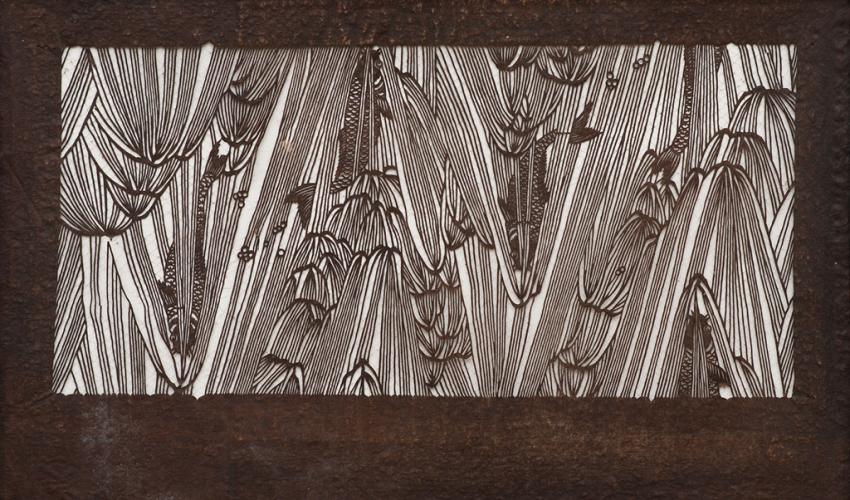 Japanese paper stencils, or katagami, are the pattern-bearing tools used in a resist-dyeing textile process known as katazome. Despite their utilitarian role, katagami, with their striking patterns, have long captivated Western collectors and artists. Stencil designs were not intended to be viewed as isolated compositions, but as repeated, rhythmic patterns on the fluid surface of cloth. Drawn from the Museum’s permanent collection, the selected stencils were produced in the late Edo and Meiji periods (1850–1912) when the Japanese demand for new fashion stimulated an outpouring of patterns that has rarely been equaled in the world of design. Since few everyday garments have survived, stencils remain the principal record of this rich textile tradition. These finely carved patterns on rich brown papers were a major source of inspiration in the Art Nouveau movement in France, the Applied Arts movement in Vienna, and the Arts and Crafts movement in Britain and America. The katagami collection at the Santa Barbara Museum of Art was first established with the gift of 75 stencils from the estate of Lockwood de Forest (1850–1932), a key figure in the American Aesthetic movement who was at one time a business partner of Louis Comfort Tiffany. 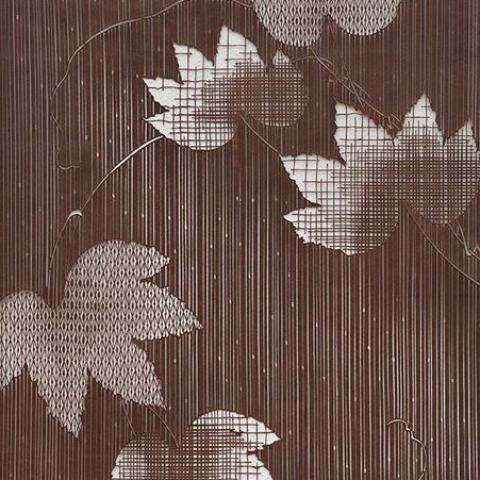 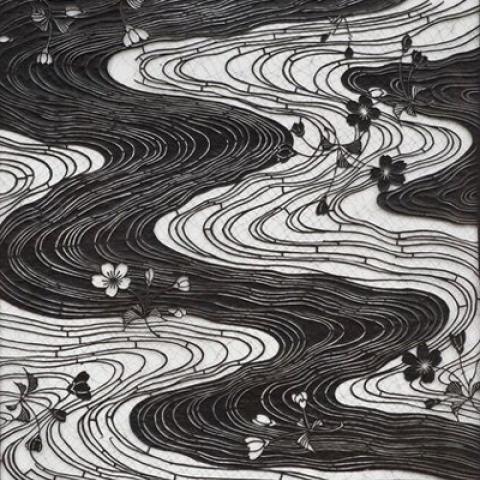