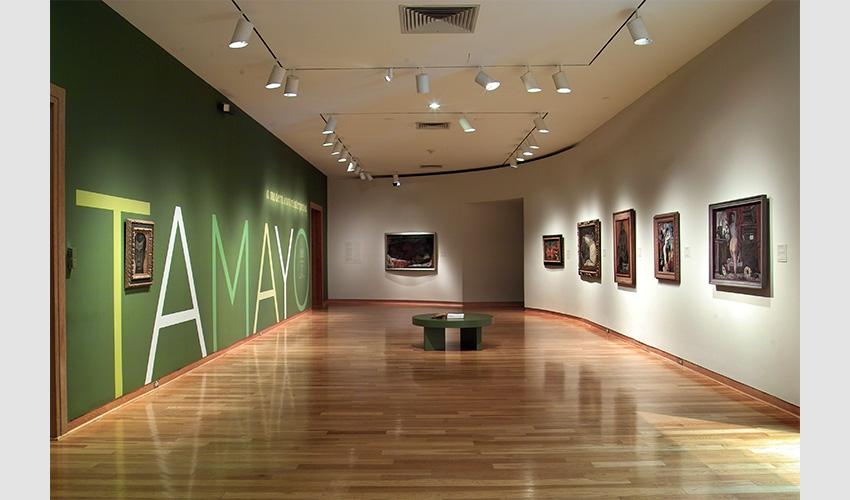 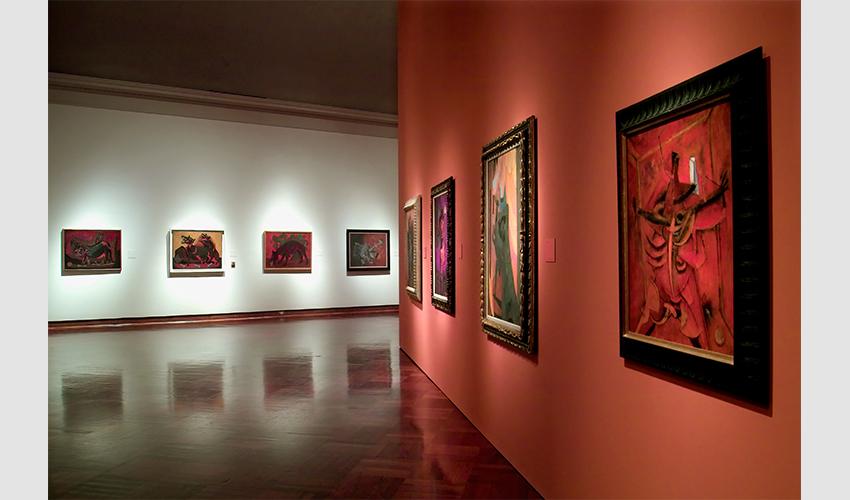 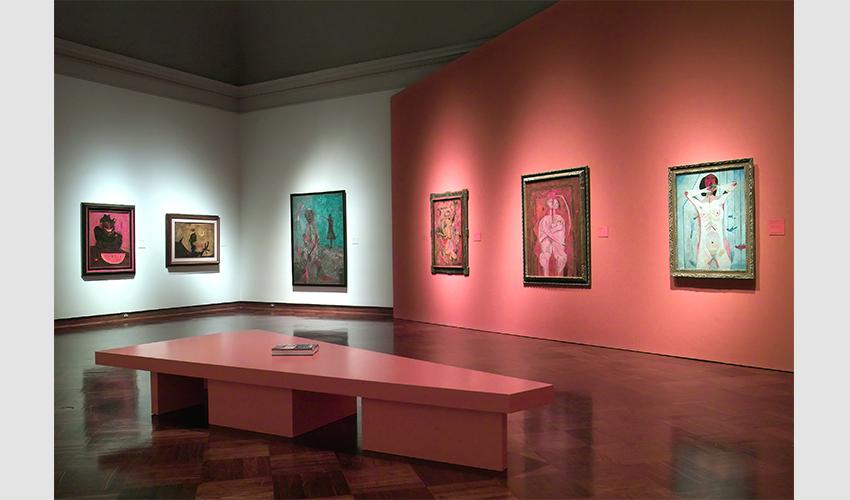 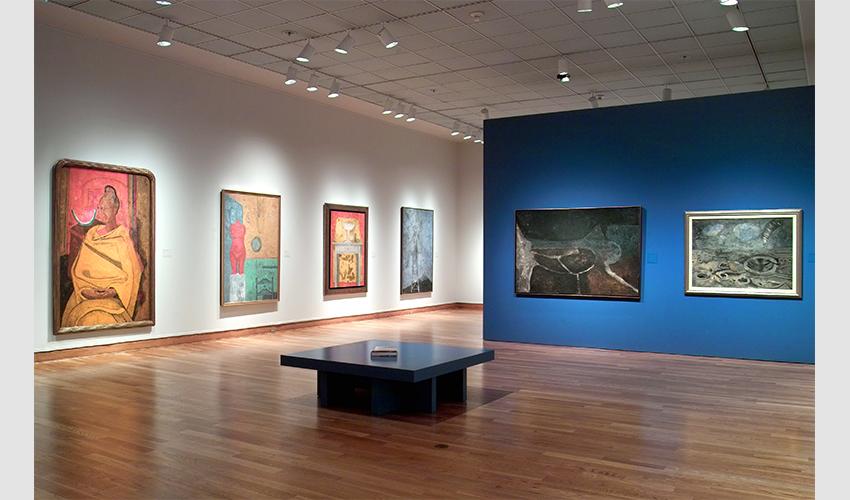 The exhibition of acclaimed Mexican artist Rufino Tamayo (1899-1991) made its worldwide debut at the Santa Barbara Museum of Art, its lead organizer, with travel to the Miami Art Museum and Mexico City’s Museo Tamayo Arte Contemporáneo.  On view were more than 100 paintings and portable murals created during Tamayo’s prolific seven decade career spanning the 1920s to the 1980s.  The exhibition traced Tamayo’s artistic evolution from his earliest paintings that adopt sources from European modern art, to his own definitive form of abstract figuration in his fully mature period from the 1940s to the 1960s, and, finally, to his last works, which are meditations on his own mortality. This major retrospective presented the artist’s contributions to Mexican and international modernism by exploring the various paths he traveled to shape the ways in which he successfully negotiated both an aesthetic dialogue and a career between Mexico, the United States, and Europe.