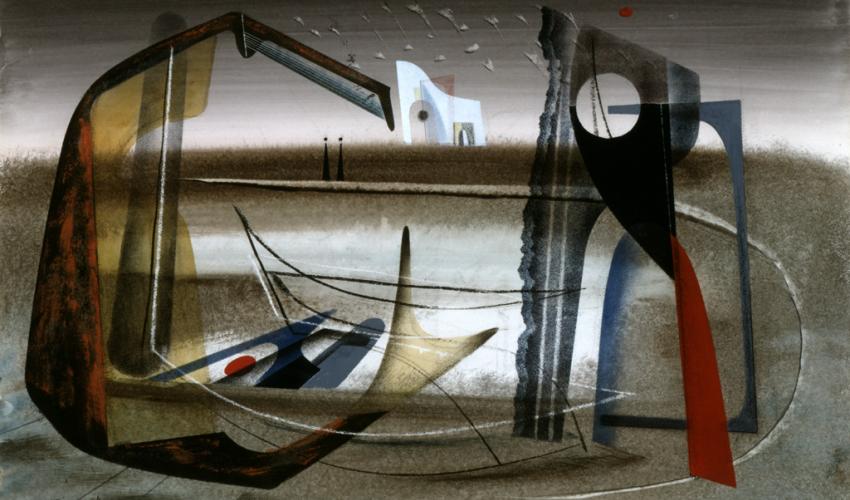 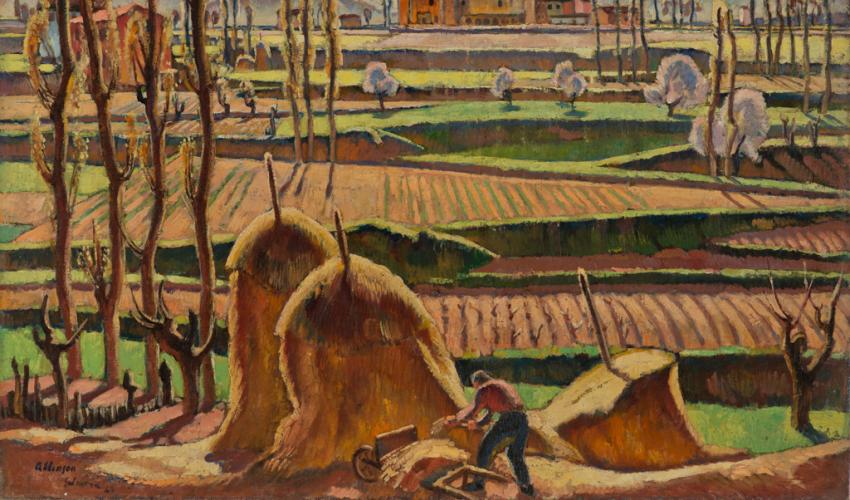 TITLE: Spring in the Abruzzi (detail) 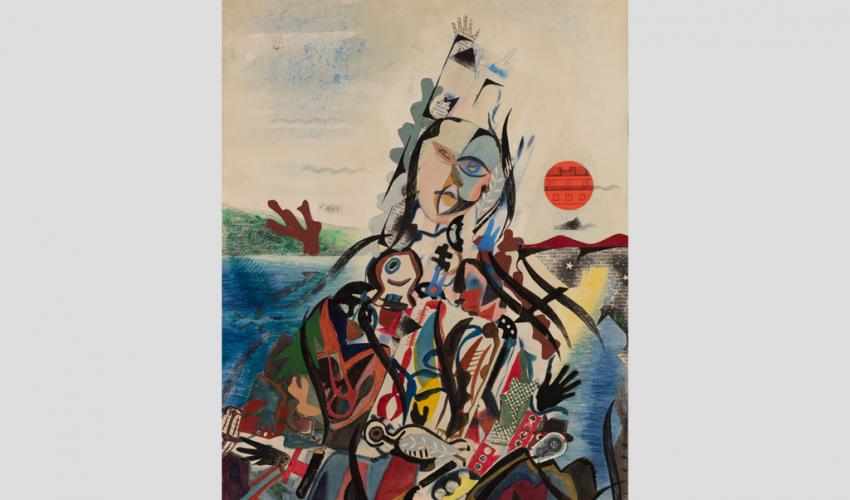 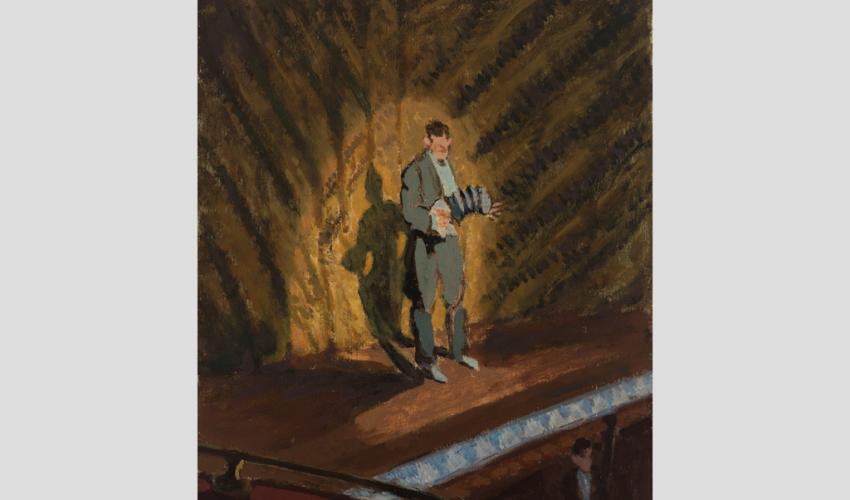 Curated by art historian Peyton Skipwith and drawn entirely from the permanent collection of the Santa Barbara Museum of Art, this selection of some 50 paintings, drawings, and sculptures presents an overview of British art from around 1890 through 1945. Essentially, the exhibition presents the story of modernism unique to England: the persistence of figuration even as the lessons from continental avant-garde practice were absorbed. Cubism, Surrealism, Suprematism, Expressionism, and Vorticism signaled a definitive rupture with the tradition of representational content as commonly understood and a decided move towards abstraction. Artists represented include three of the founders of the New English Art Club: Walter Sickert, Philip Wilson Steer, and Paul Maitland, who established an alternative exhibition space to the traditional spaces of the Royal Academy in the 1890s. Richly represented are those artists who attended the Slade School in the heady years right before World War I, including James Innes, Christopher Nevinson, Adrian Allinson, and Stanley Spencer. The show takes the visitor through the World Wars and the ultimate absorption of continental modernism in England with representative works by Wyndam Lewis, Paul Nash, John Tunnard, and Eileen Agar and concludes with the biomorphic abstractions of Graham Sutherland and Henry Moore.

Peyton Skipwith is an independent art consultant and specialist of British modernism. As director of The Fine Art Society, from which he has recently retired after 44 years, he organized many exhibitions covering most aspects of British fine and decorative arts of the late 19th and early 20th centuries. He is a writer and critic, contributing regularly to various publications including Apollo, The Burlington Magazine, and The Literary Review. 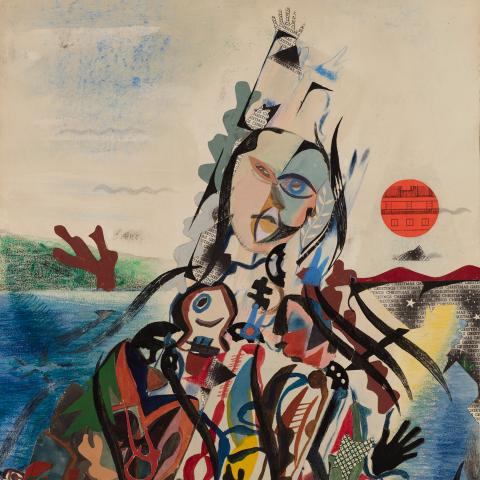 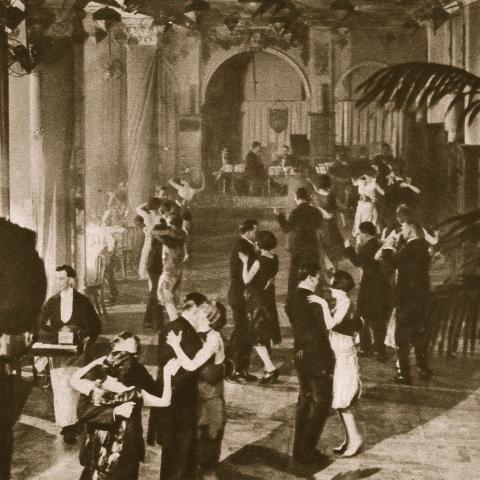 Atelier: A Dance to the Music of Time
Event 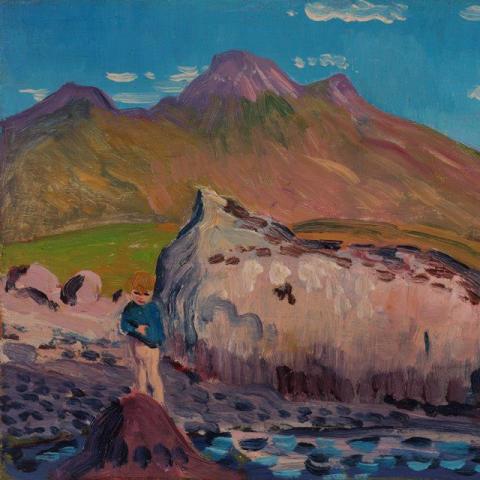 Sketching in the Galleries
Event 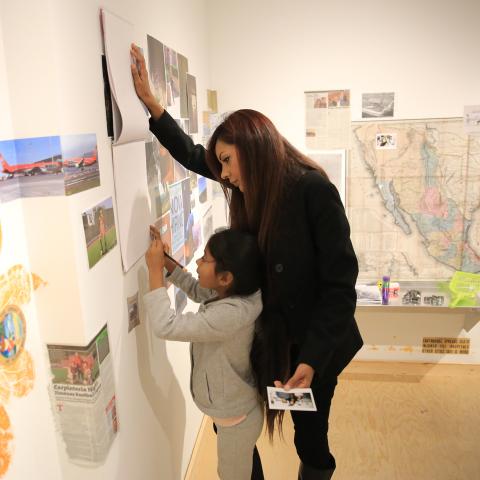 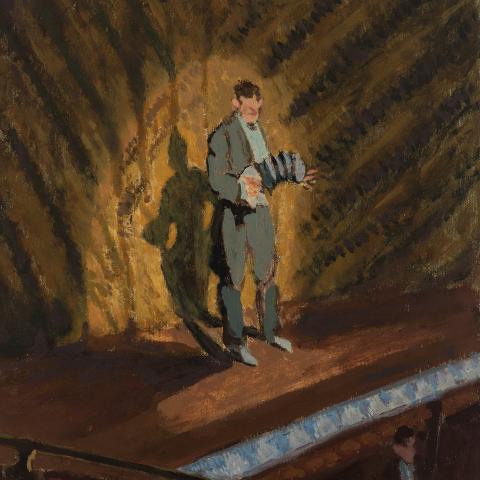 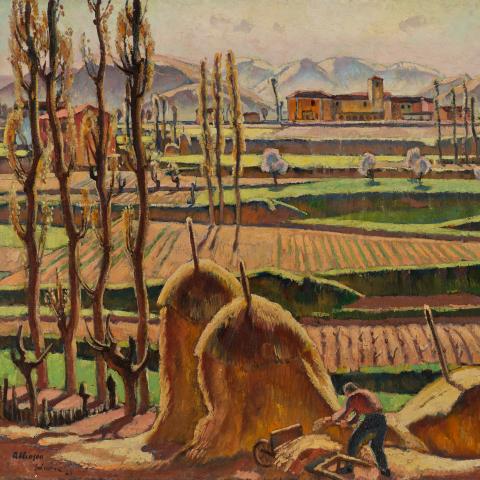 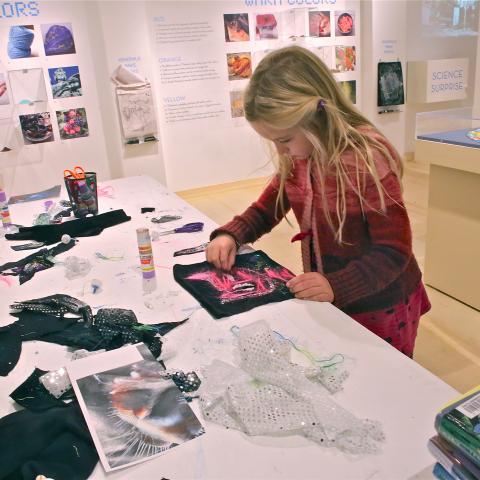