Across India: In the Footsteps of the British Raj 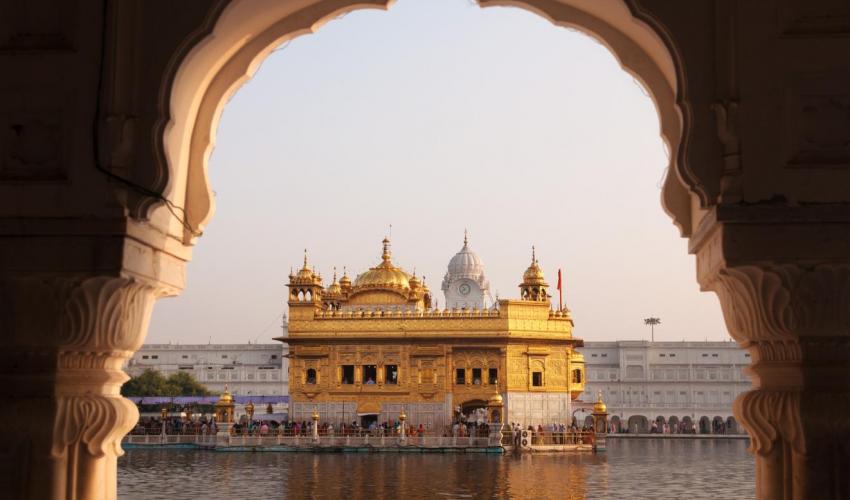 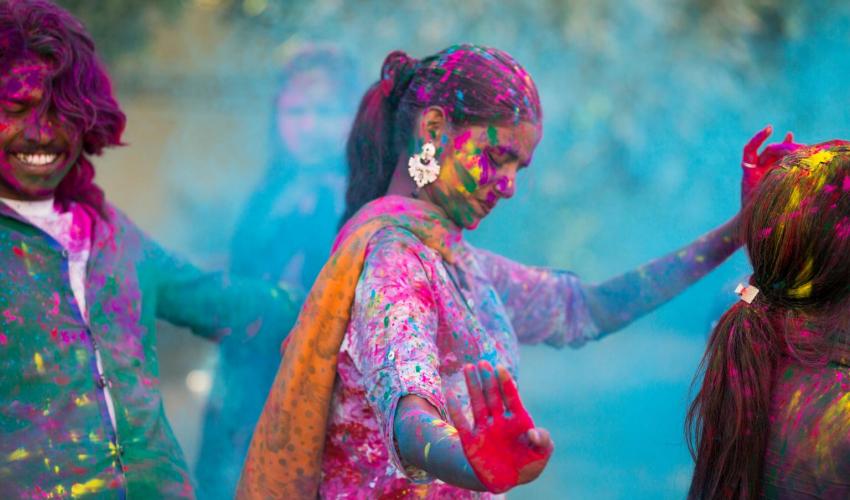 Holi, the "Festival of Colors" 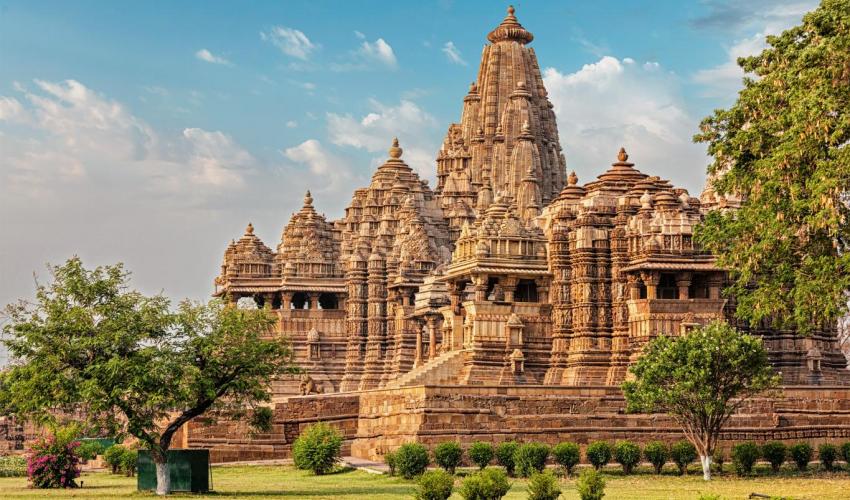 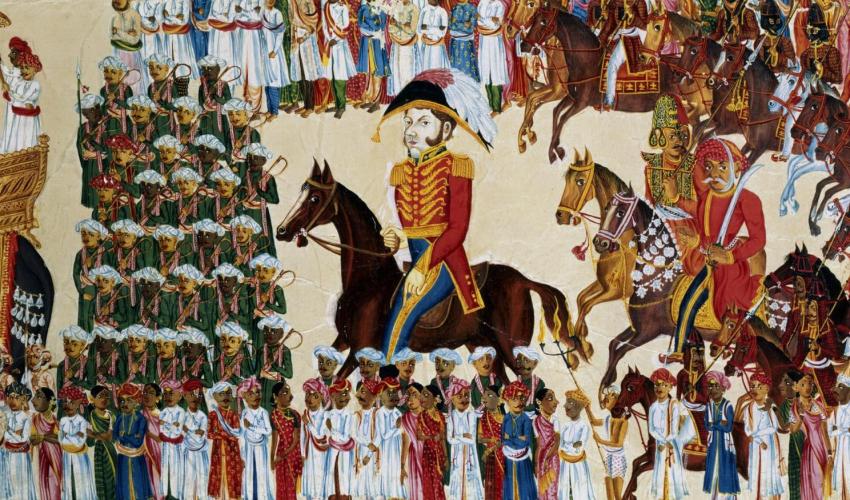 Follow the footsteps of the British Raj on the Museum’s 35th trip to India. Begin in Amritsar during Holi, the auspicious and spiritual Hindu ‘Festival of Colors’. Amritsar is a holy city to Sikhs and is home to the religion’s most sacred shrine and one of India’s most serene and humbling sights: the Golden Temple. Relax for a night at the newest Oberoi property in Chandigarh, then move high into the hills to Shimla, a favorite hill station known to the British as “The Jewel in the Crown” where our base, the iconic Oberoi Wildflower Hall overlooks the great Himalayas. Continue to Lucknow, the cultural and artistic center of India in the 18th and 19th centuries, with its grandiose British Raj-era buildings, monuments, parks, and gardens. Fly to Calcutta, a city that was developed by the British East India Company and became the capital of the British Indian Empire until 1911. The city’s fascinating history merges European and Indian traditions and its emerging contemporary arts scene reveal yet another facet of this amazing country. Spend a night immersed in Hinduism’s spiritual capital of India, Varanasi, the holiest of the seven sacred cities, before visiting the UNESCO World Heritage Hindu and Jain temples in Khajuraho. An optional 2-night post-tour extension to the sandstone “temple town” of Bhubaneswar is offered. The capital of Odisha, Bhubaneswar is a pilgrimage destination for both Buddhists and Hindus.

The 14-night tour is based in the following cities and includes stays in some of the newest and most luxurious five-star properties in India: Amritsar at the brand-new Taj Swarna; Chandigarh at Oberoi’s newest property, a sprawling and lavish resort; in the Himalayas at Shimla’s iconic and luxurious Oberoi Wildflower Hall; Lucknow at the Vivanta by Taj; Calcutta at the Oberoi Grand; in Varanasi and Khajuraho at the best available properties; and Delhi at the Oberoi Gurgaon near the airport—an SBMA favorite. 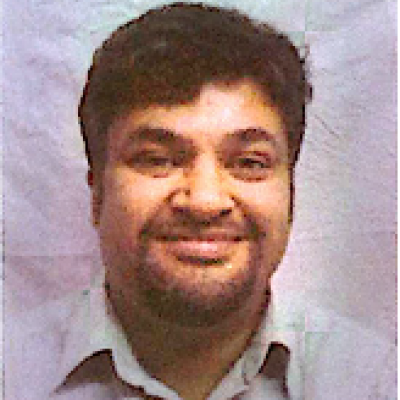 A graduate in Commerce from Rajasthan University, Yogesh has extensively studied Indian history and culture out of sheer interest. Having worked as a Tour Leader for the past 16 years, Yogesh has over the years received much appreciation for his work and has been reviewed "Best Guide" by Fodor's Travel Guide. Adding more feathers on his cap, he has been mentioned in The Telegraph, London, as an "excellent representative of India", apart from others.

Other than leading travelers through the varied faces of India, Yogesh, enjoys photography and has also assisted photography tours in different parts of India.

Yogesh escorted the Carnegie Museums of Pittsburgh Travel Program Trip to India January 26 - February 8, 2016. Below are comments given by Barbara MacQuown Tucker, Director, Individual Giving, Carnegie Museums of Pittsburgh:  "Yogesh Sharma was the perfect guide for my group of travelers and he worked wonderfully for my group. All of the travelers were very pleased with him and loved his stories. Yogesh was very personable and his demeanor was appropriate throughout the entire trip. I was very pleased that he was our guide for the large portion of the trip and I would specifically request him as our guide again. Yogesh was very calm and collected throughout the trip and when anything would arise he could handle the change quickly and effortlessly."