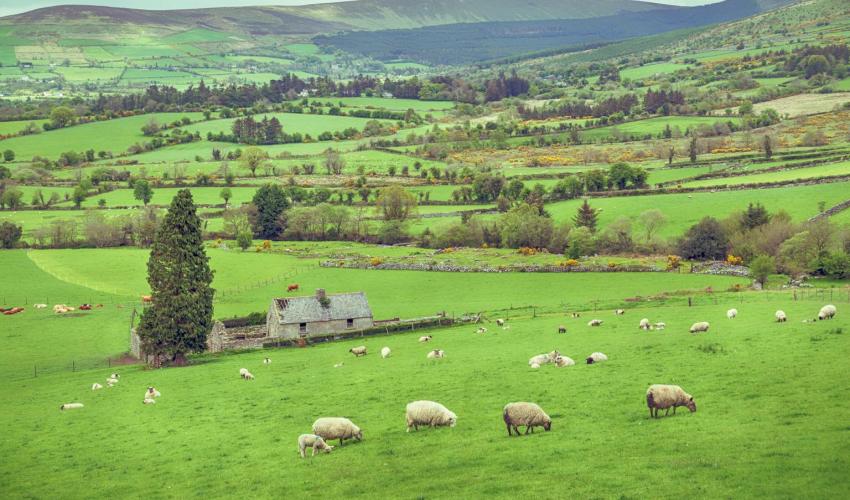 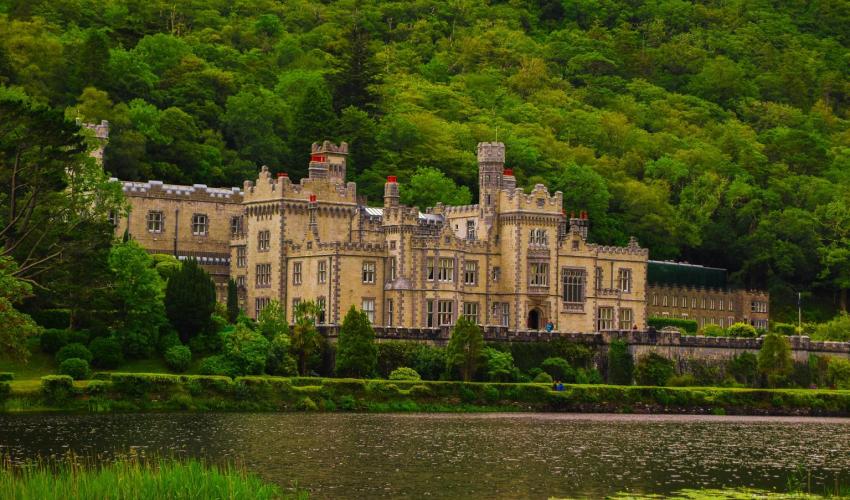 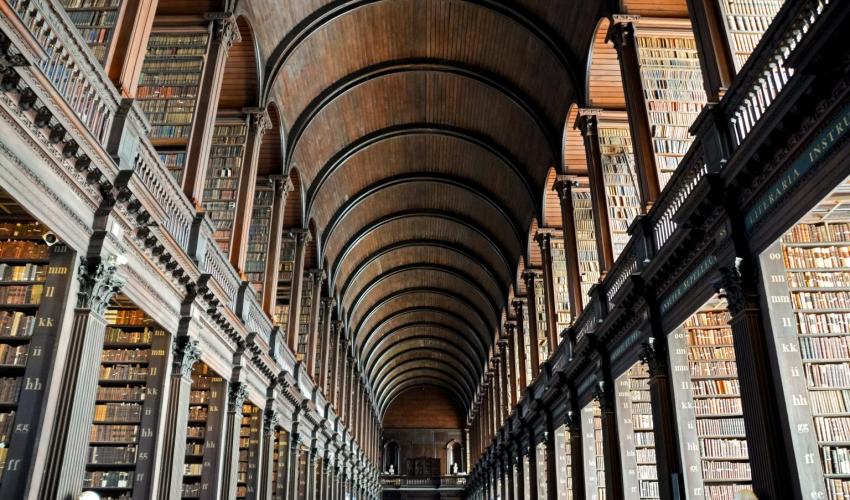 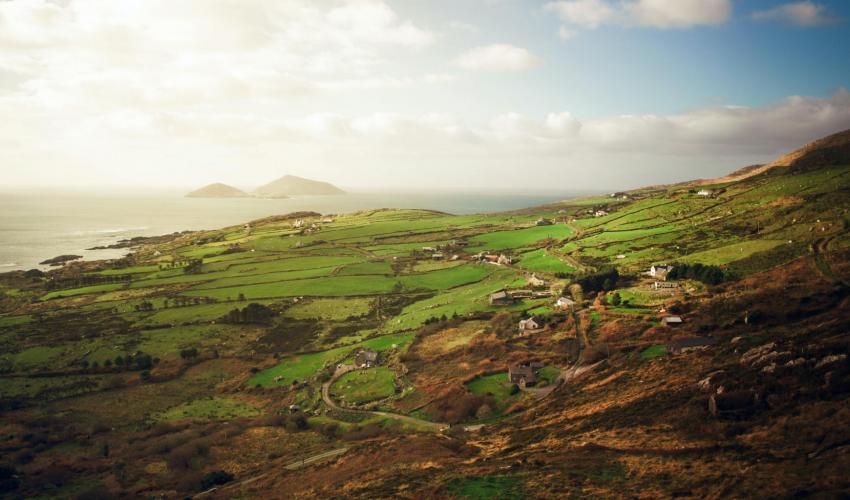 The Santa Barbara Museum of Art is planning a tour to Ireland in 2023. Details of the itinerary are forthcoming.

Please note that this is an SBMA-customized, SBMA-exclusive special tour. Therefore, SBMA Members at the $500 level and above and Curatorial Support Group members will get advanced notice and the first opportunity to sign up, followed by the Early Interest List, then full SBMA Membership if it has not already been filled with either of the first two promotions.) 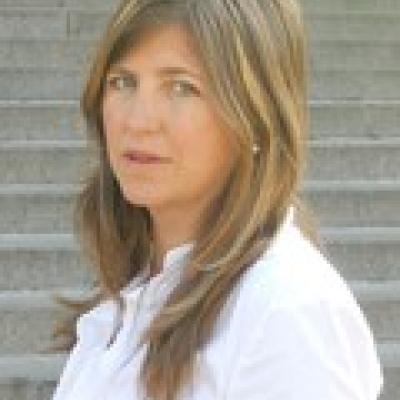 Harriet Landseer is a History of Art graduate of Yale College. She lives with her family in Prague (with occasional stints in her native Ireland and Andalucia) and speaks fluent Czech. She initially moved to Prague after graduation to work for Olga Havel, wife of the Czech President. At this point she began travelling in Central and Eastern Europe, and developed a particular interest in the architectural heritage, especially the marvellous Czech country houses, and in 1993 led her first tour – for the Irish Georgian Society. Later she moved to London for several years and led tours all over the world. Since her return to Prague in 2002, she concentrates mainly on Central Europe. In addition to arranging and accompanying tours, she works as a consultant to the Czech National Heritage Institute, and recently undertook the English version of their website and a definitive glossary of terminology as well as their book on Castles and Country Houses (2010). Her many other special interests include the issue of castle restitution to former owners after 1989, contemporary art in Central Europe, Chinoiserie garden pavilions, coffeehouse culture and childrens' book illustration.