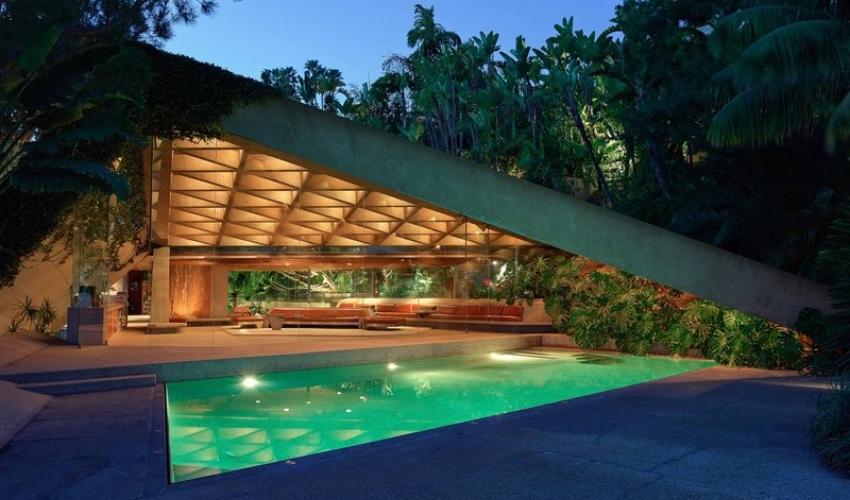 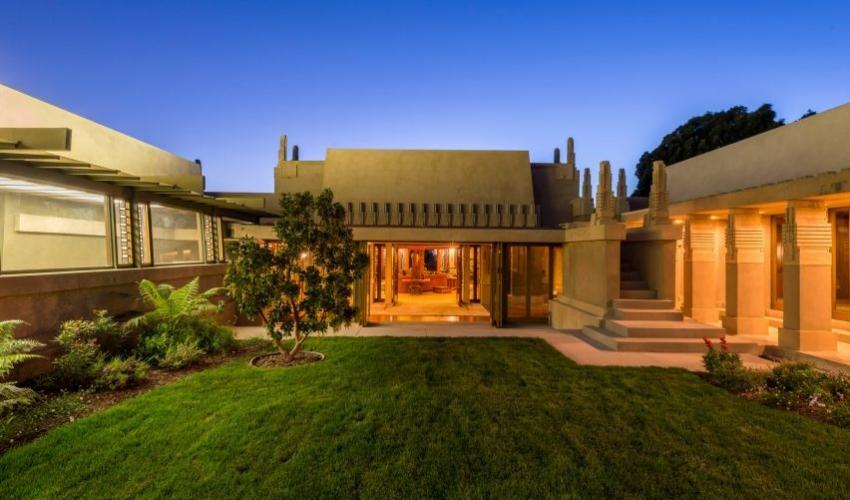 Explore stunning architecture south of Santa Barbara over a few nights on a Southern California getaway. With the guidance of an architecture expert, fascinating visits will reveal different styles from various periods of our state’s history. Promising to be a pleasurable and intimate jaunt down the coast, this tour incorporates special visits through SBMA connections.

Sold out. To join the wait list, please email travel@sbma.net or click the Request Information button and fill out the form. 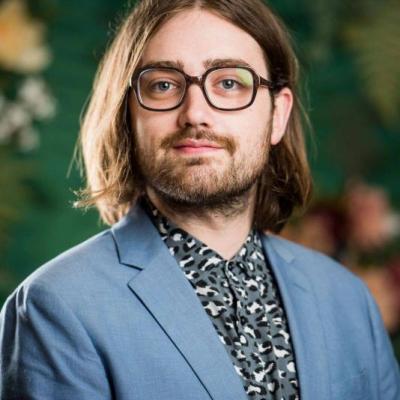 Dylan Turk is an architectural historian and curator at Crystal Bridges Museum of American Art in Bentonville, Arkansas. Crystal Bridges, which opened to the public in 2011, was founded by Wal-Mart heiress Alice Walton, who hired Turk in 2015. In that same year he led the curatorial force behind reconstructing Frank Lloyd Wright’s Bachman-Wilson House on the grounds of Crystal Bridges. As the complicated reconstruction of the house occurred, Turk researched Wright, the unique history of the Bachman-Wilson House, and the Modernist connections to the regions. Turk has since curated several exhibitions at Crystal Bridges, published two architecture books and many articles for art publications, and has become a favorite leader of SBMA tours.