The Captivating Works of Flor Garduño

Against the vibrant picante walls of Looking In, Looking Out: Latin American Photography on view through March 20, 2016, are the captivating works of notable Mexican photographer, Flor Garduño. Two works from Garduño’s iconic series, Witnesses of Time, are highlighted in the exhibition. These intimate photographs illuminate the strength and beauty of Native American woman in both Mexico and Guatemala.

Once a darkroom assistant to the famed 20th-century-Mexican photographer, Manuel Álvarez Bravo (featured in the exhibition), Garduño’s printing creates luminous and striking photographs. As seen in Water, cascades of light accentuate the vegetation of Valle Nacional, Mexico and the strong gaze of the indigenous woman. Garduño’s passionate depictions of native life began after travelling to remote Mexican villages with photographer Mariana Yampolsky (also featured in the exhibition). Informed by the technical acumen and poetic mythology of Bravo as well as the sensitive and dedicated documentations of Yampolsky, Garduño captures surreal and mystical images of indigenous communities.

Witnesses of Time illustrates the legacy of indigenous tradition and the partnership between land and people. Emerging from the waters of her homeland, the native woman of Garduño’s Water appears to gaze into the past but also look to the future. She stands as if she herself witnessed the histories of tragic sufferings against the native peoples and lands, but reborn from the Earth’s waters she sees the continued hope, beauty, and resilience of her community that withstand the tests of time. 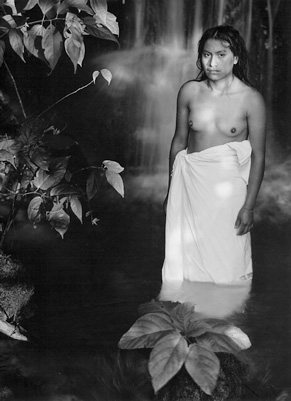 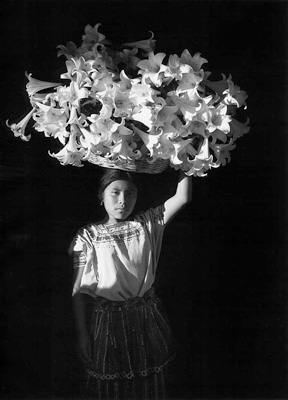 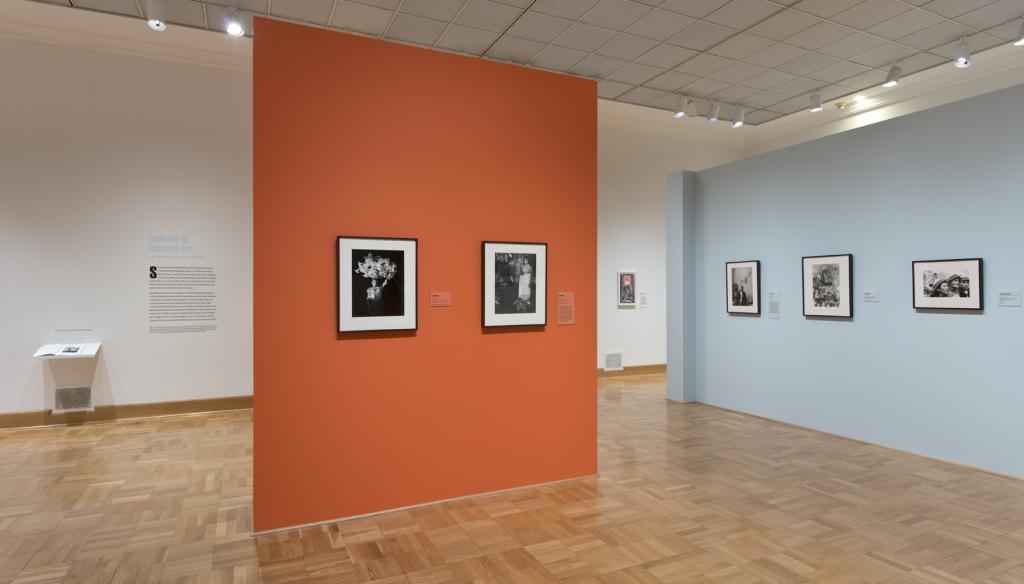