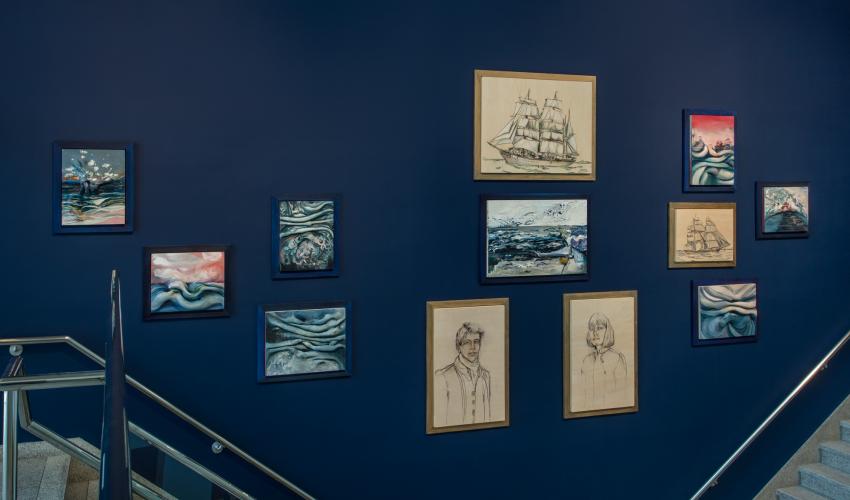 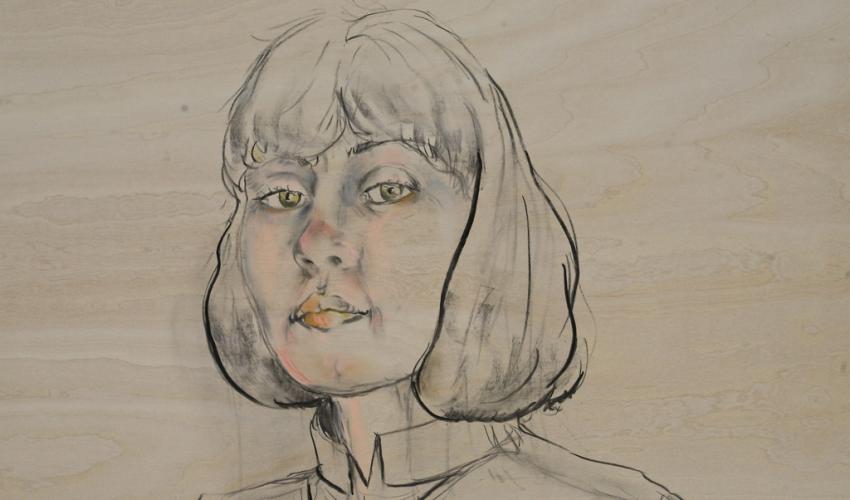 Inaugurating the Park Projects series at SBMA is a site-specific installation by Los Angeles-based artist April Street. The installation takes its inspiration from the historic voyage of Navigator Eleanor Creesy and Captain Josiah Perkins Creesy in the clipper ship Flying Cloud (1851), which set a record by sailing from New York to San Francisco (traveling around Cape Horn in South America) in only 89 days. Comprising 12 three-dimensional paintings in a salon-style configuration, Street’s installation evokes the portrait wall of a grand staircase from ages past. It is also accompanied by sound — an original track by the artist and other actors that may also be construed as an abstracted conversation between the seafaring couple. Referencing history, exploration, mythology, and art history, Street’s work invents sublime parallels with both time and place.

April Street: The Mariners’ Grand Staircase (Armoured Stars, Flying Clouds) coincides with the artist’s residency at the Ridley-Tree Education Center at McCormick House and a series of interactive projects and environments designed by the artist, including “Deep Sky Objects made visible for Everyone,” a corresponding installation in SBMA’s Family Resource Center in fall 2018.

Park Projects is a new series of installations utilizing the grand stairwell at SBMA’s Park Entrance. Serving as the Museum’s main point of access during the current renovation project, this space, starting in August 2018, will become the site of temporary installations of works by cutting edge contemporary artists. On view to the public for extended periods, these projects will provide increased visual impact as well as opportunities for meaningful engagement.

Deep Sky Objects Made Visible for Everyone

Reimagined and designed by Los Angeles-based artist April Street, this interactive space for creative play coincides with Street's multimedia installation The Mariners' Grand Staircase (Armoured Stars and Flying Clouds), on view in the Museum's Park Lobby. Both installations were inspired by the real life story of Navigator Eleanor Creesy and her husband Captain Josiah Perkins Creesy who sailed the clipper ship Flying Cloud, which, in 1851, set a record by sailing from New York to San Francisco in just 89 days.

A collaborative captain's log, Victorian-inspired shell paintings, nautical knot making, a shelter made of sails, sounds of the sea, and celestial star charts are all part of this fantastical voyage. Dream, read, draw, and create as you navigate your way through this artist's vision. 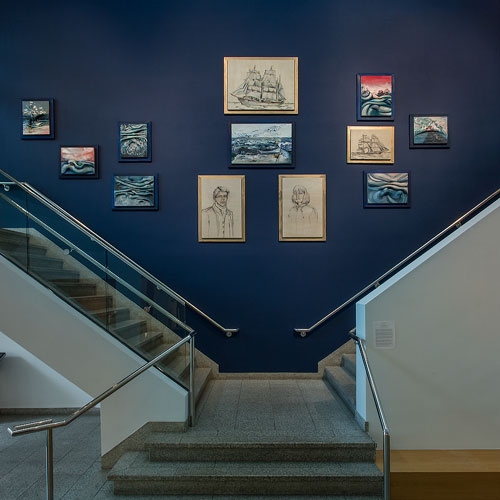 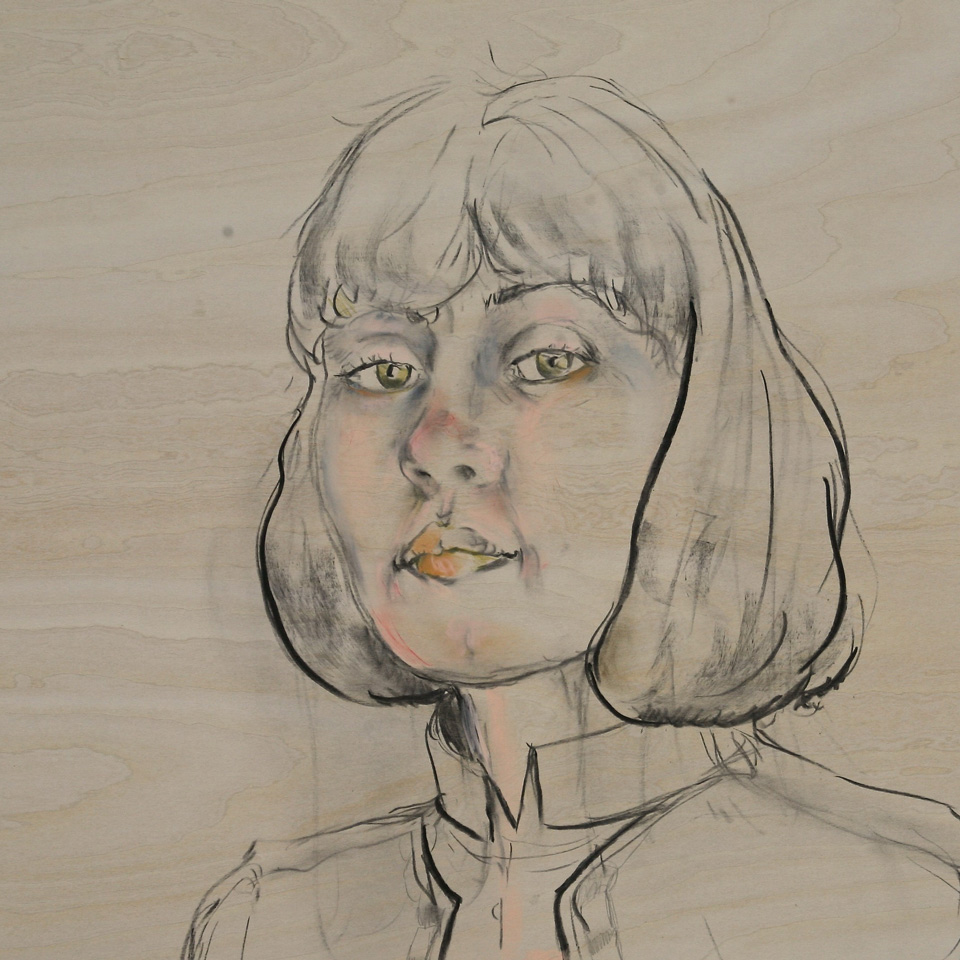 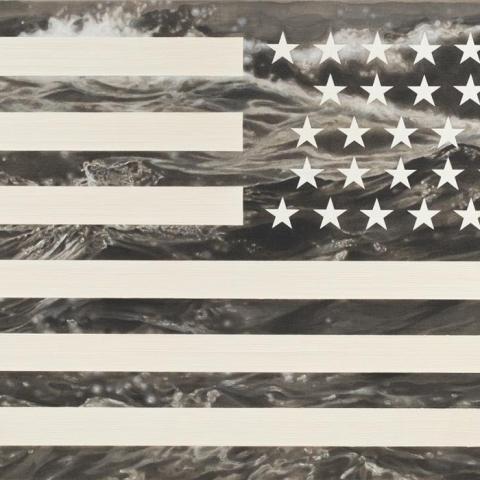