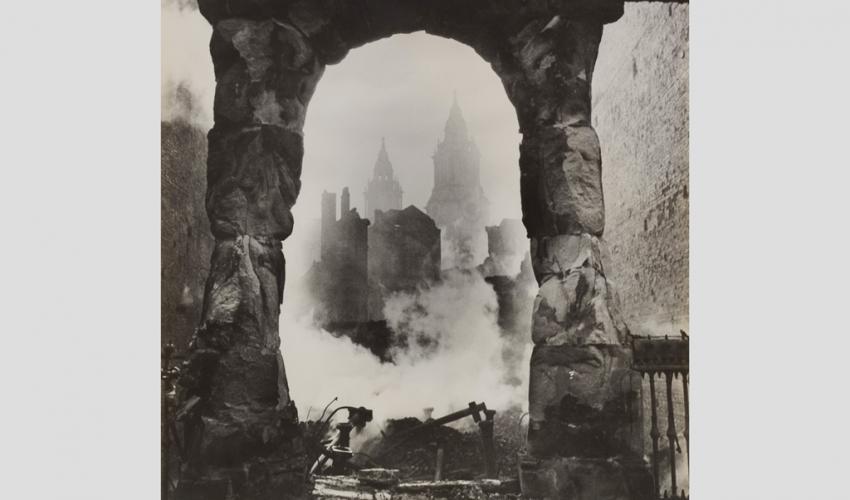 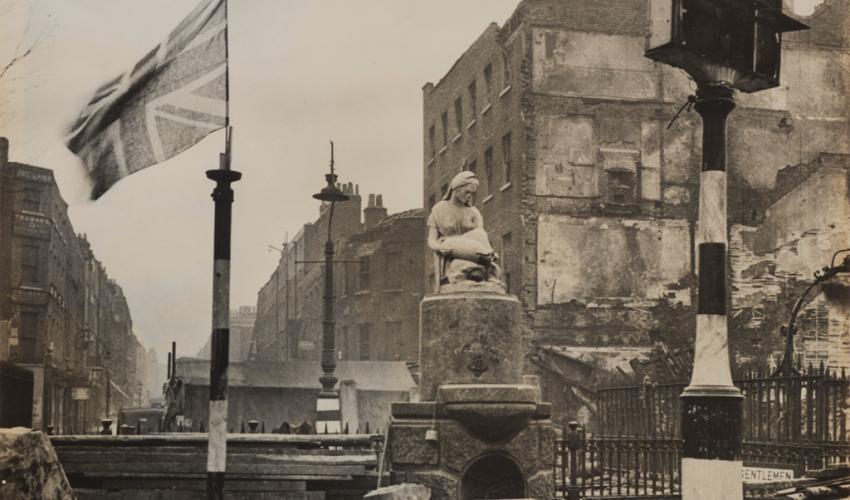 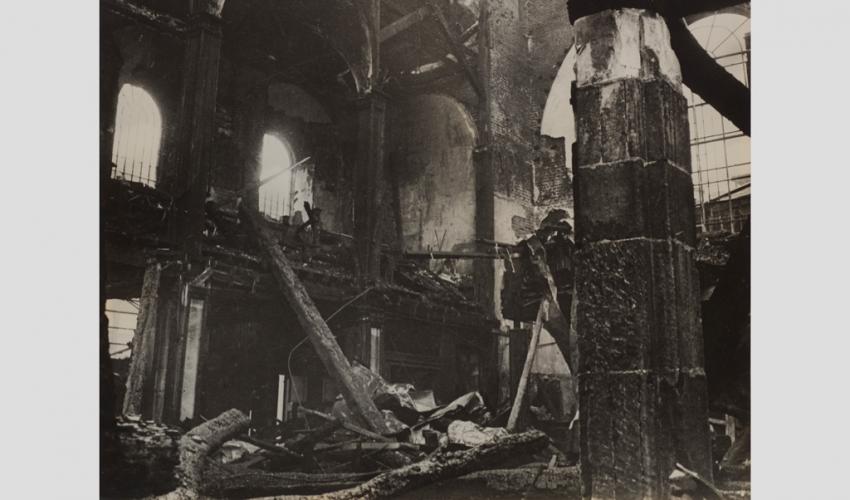 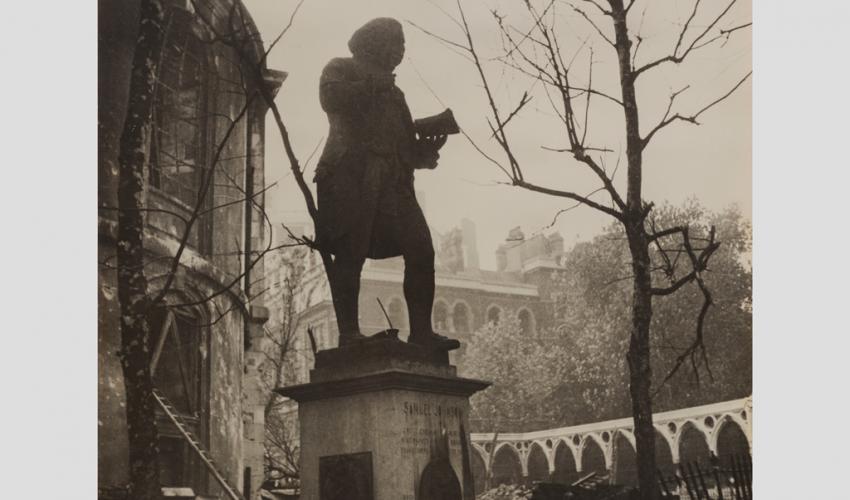 Adjacent to the British Art from Whistler to World War II exhibition, is a series of dramatic World War II photographs by Sir Cecil Beaton (1904–1980). Best known for his iconic images of royalty and movie legends and multi-award winning designs for such films as “My Fair Lady,” Beaton created extraordinary photographs of Britain during World War II’s cataclysm. Already established in the 1930s as a major fashion, society and Hollywood photographer, Beaton was hired by the UK’s Ministry of Information at the war’s outset to persuasively reflect the hardships and spirit of the British nation during this legendary time of trial.

This installation in Davidson Gallery consists of 15 images belonging to Beaton’s London’s Honourable Scars, a portfolio that pictured the devastation and resilience of London during the Nazi Blitz of 1940–41. Capturing an era poetically summarized by Winston Churchill as Britain’s “finest hour” when Britain stood alone against the German onslaught, these riveting evocations of London’s destruction and persistence were given to the Santa Barbara Museum of Art by one of its former directors, Ala Story, in 1958. Among the earliest photographs to enter the Museum’s collection, they have seldom if ever been on view in such a concentrated group at SBMA, and provide a fascinating endpoint to the works from decades earlier seen in the accompanying galleries. They also offer a rare chance to experience a seldom-seen facet of the art and life of one of the 20th century’s most mythic photographers. 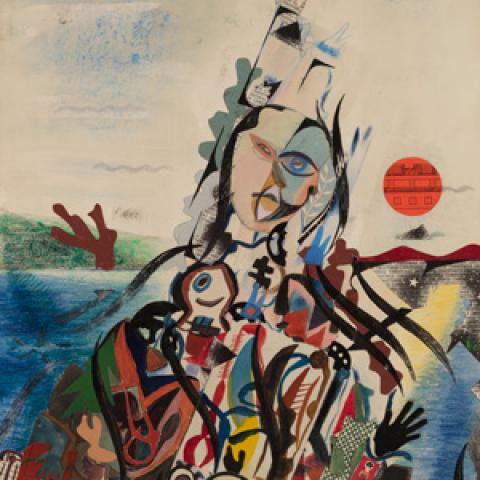