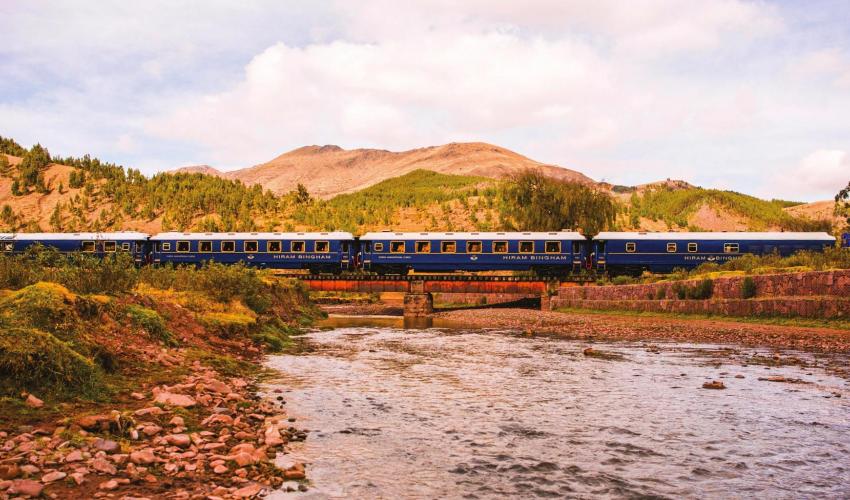 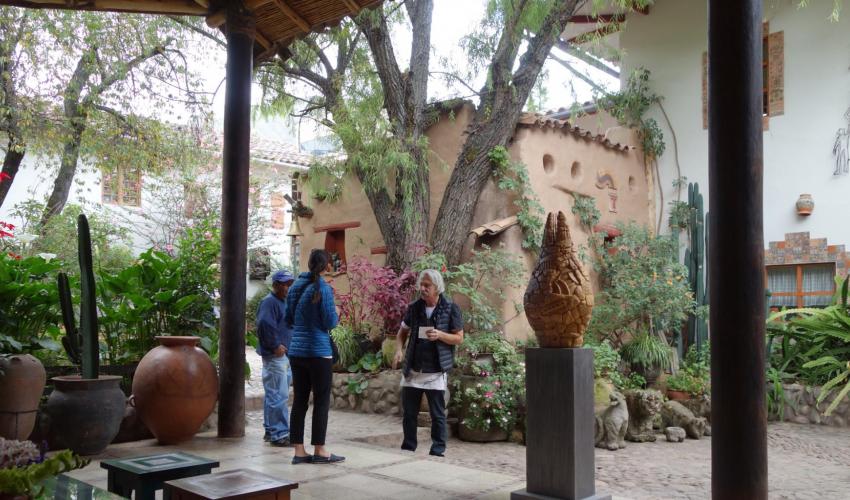 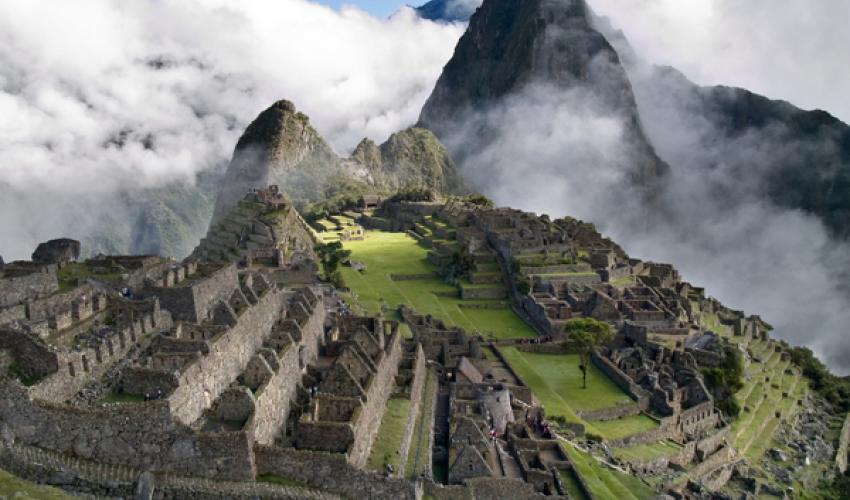 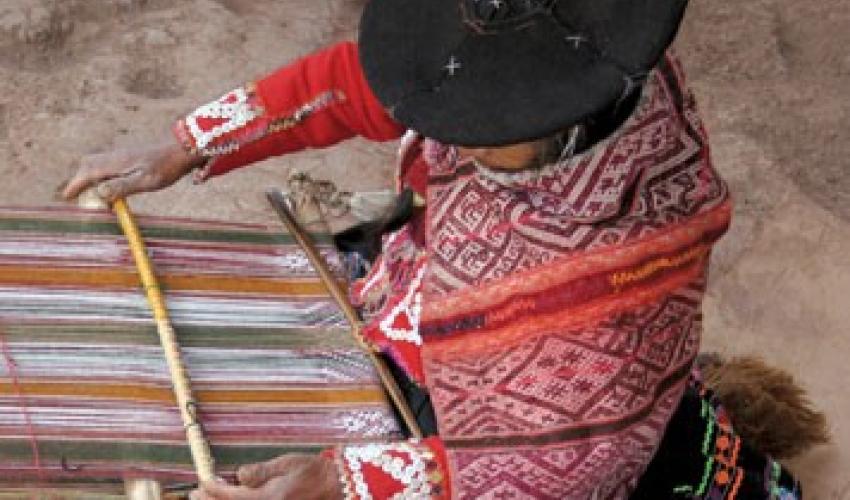 Previous Next
September 21 – 30, 2022
$8,990 per person, double occupancy
Get the Brochure
Request Information

To reserve space with an $1,000 per person deposit, please fill out the reservation form at the end of the brochure and email, fax, or mail it, or call 805-884-6435 to reserve by phone. Please contact travel@sbma.net with any questions. 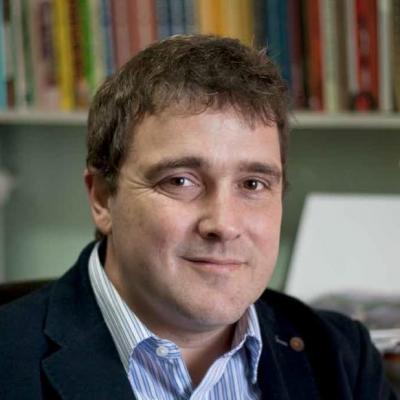 KEVIN LANE completed his PhD in Andean archaeology at the
University of Cambridge (2006). Subsequently he was a Leverhulme
Early Career Fellow at the University of Manchester (2007-2009), a
Sainsbury Visiting Research Fellow at the University of East Anglia (2010),
as well as a Research Fellow of the prestigious Alexander von
Humboldt Foundation (Free University, Berlin, 2011-2012),
before co-directing a large Leverhulme Research Project
(University of Cambridge, 2012-2015). He recently directed a
project on ancient Andean mobility funded by the Gerda Henkel
Foundation (2018-2022). He is currently director of the High
Altitude Andean Rehabilitation of Dams Project (HAARD), funded
by the Gerda Henkel Foundation and dedicated to restoring
Prehispanic dams for modern use. Dr. Lane was the Government
of Gibraltar Archaeological Officer (2014-2016), before his
current research post at CONICET–UBA, Argentina. He specializes
in historical archaeology and heritage management with
interests in landscape archaeology, political ecology, ancient
hydraulic technology, communities, identity and frontiers,
especially the impact of European contact and colonization.

Dr. Lane will present three formal talks on the Incas and
other ancient civilizations of Peru, focusing on the art and
archaeology that made each of these cultures unique. He
will also offer his valuable insight throughout the tour and
travelers will enjoy his affable personality.