Keith Haring in 3-D: Graffiti and Beyond (via Zoom) 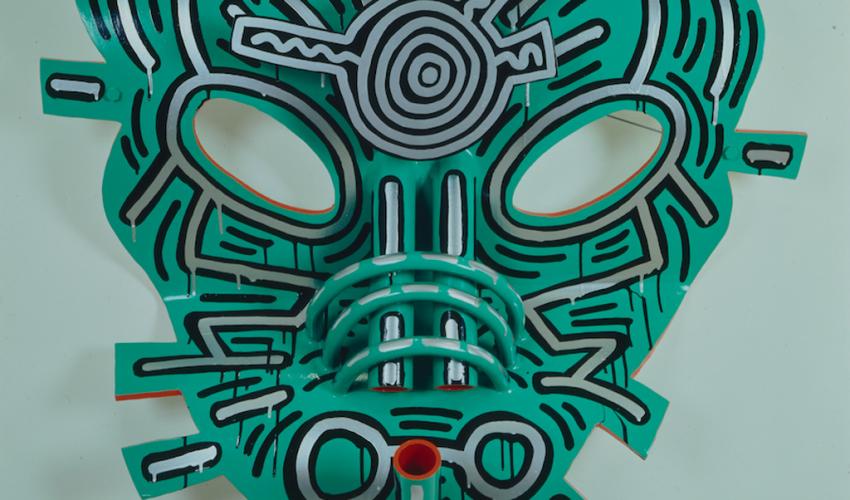 This lecture demonstrates how Keith Haring evolved from engaging the wall as a renegade “tagger” in the context of 1980’s street art to expanding his artistic ambitions to include sculpture and objects. In this process he brought his 2-dimensional work out into space through his free-standing routed and painted figures and recruited a variety of objects—both found and pre-existing—as surfaces for his impulsive and compulsive embellishments. Haring’s interest in African and Oceanic Art was particularly evident in his collaborations with chanteuse/provocateur Grace Jones and dancer/choreographer Bill T. Jones that encompassed the performative aspects of body painting and masking.

This ecumenical approach indicates that Haring participated in the blurring of the lines among design and art that can also be seen in the ambient impulses of his contemporaries such as Kim McConnell, Rhonda Zwillinger, and Kenny Scharf.